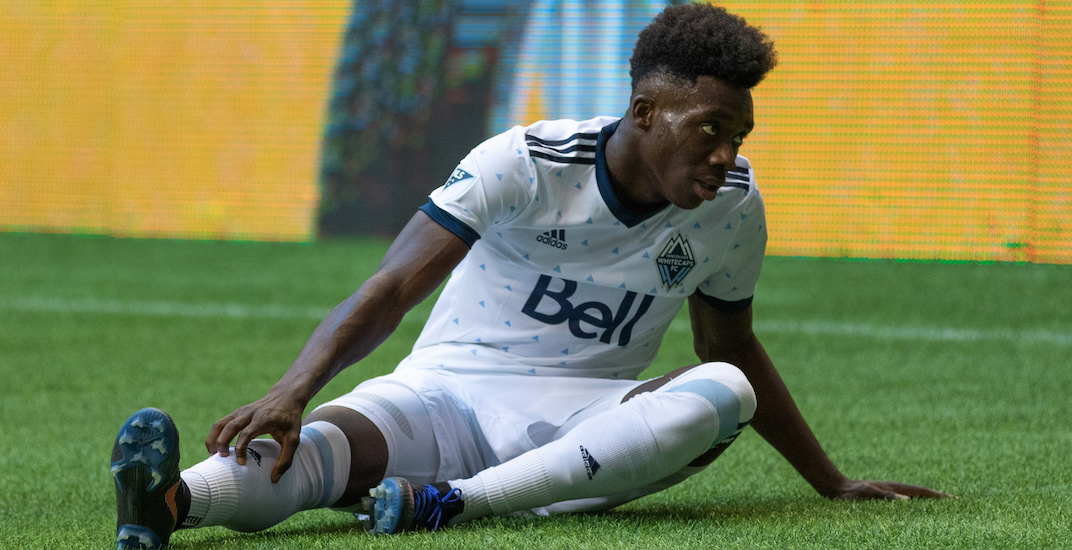 The Vancouver Whitecaps have been mathematically eliminated from MLS playoff contention, failing to win Sunday’s away match against LAFC.

Vancouver overcame a 2-0 deficit to earn a 2-2 draw in one of the toughest places to play in the league.

Unfortunately, they needed a win to stay alive. They trail Real Salt Lake by five points for the last playoff spot in the Western Conference, with just one match remaining.

This is the fourth time in eight seasons that the Whitecaps have missed the playoffs since entering MLS in 2011. It’s also the second time in three years they’ve failed to qualify.

Expect big changes this offseason, starting with the club finding a new manager to replace Carl Robinson, who was fired last month.

The Whitecaps have one match remaining – Alphonso Davies’ final match in Vancouver before joining Bayern Munich – against Portland on October 28.