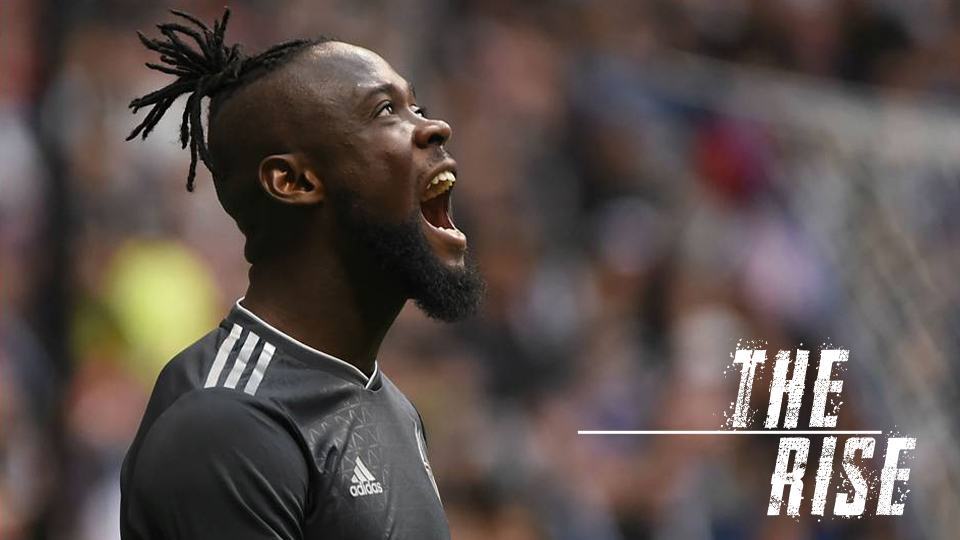 Kei Kamara’s story is a true tale of triumph. The guy went from debating safety versus soccer in the streets of Sierra Leone during a civil war to starring in the Premier League and MLS.

After migrating to the United States as part of a refugee program, Kei left his new home in Maryland to go to school in California and live with his mother. He was then inspired by the local professional team the LA Galaxy and the rest is history. He played collegiate ball, worked his way up to the Professional Development League, moved up to Major League Soccer and over to England.

He starred for Norwich City and Middlesbrough before heading back for his second stint in the United States. Following a few very successful seasons, an MLS cup appearance, a Golden Boot finalist finish and a Humanitarian of the Year award, he now finds himself in the Whitecaps white and blue.

In his first year with the Caps he’s become known for his tenacity, smile and dance moves alongside sophomore standout Alphonso Davies. The 34-year-old has taken the newest Bayern Munich forward under his wing and taught him a thing or two on and off the pitch.

Kei’s story is a truly inspiring look at what can be possible if you keep your mind focused and your heart in the right place. We couldn’t think of a better first guest to showcase his story for episode one of The Rise.