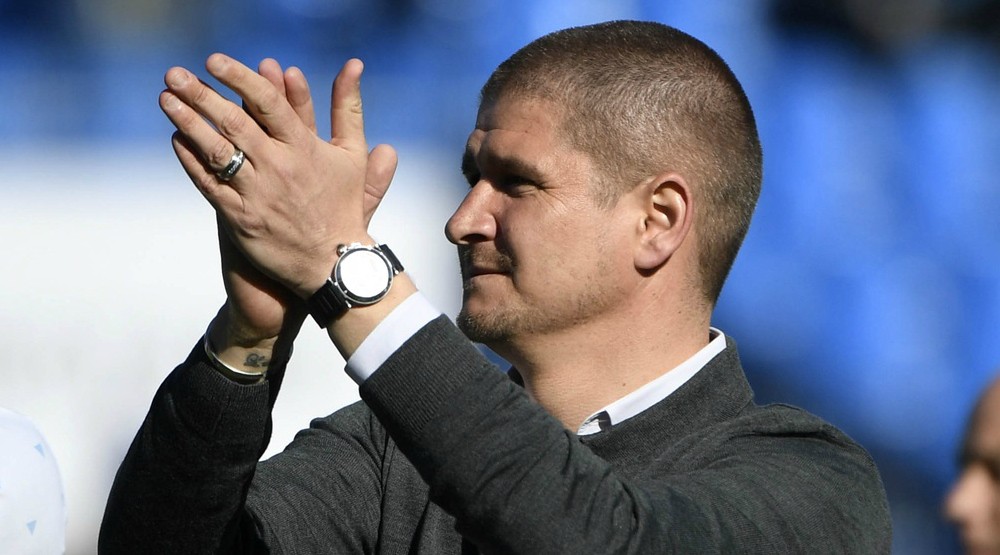 The Whitecaps are giving opponents a different look this season, and it appears to be working.

Yes, I’m referring to their formation.

Some managers say that the importance that fans and the media place on formations has been inflated. These managers argue that the tactical schematic they deploy on the pitch is more of a guideline than a rule, and that a truly great team is in constant flux.

Other coaches will die on the hilt of their formation, relying on it as a bible of sorts that needs to be followed with tyrannical precision if success is to be reached.

Over the first three years of Carl Robinson’s reign, the Vancouver Whitecaps followed the same formation with an almost dogmatic devotion. The 4-2-3-1 became a synonym of Robinson and, as a result, the Whitecaps themselves.

Past iterations of the team’s roster were built to facilitate the execution of such tactics. Speed on the wings with a number ten to dictate both the tempo of the game, and bear the burden of chance creation, were the two key components of the Vancouver Whitecaps that achieved more positives than negatives from 2014 through to the end of 2016.

Now, a quarter of the way through the 2017 MLS campaign, and after a serious injury crisis early on and a positive run of form as of late, the Vancouver Whitecaps look tactically different than the version of themselves from years past. Robinson has tweaked his team into a 4-3-3 formation that packs troops in the midfield and exploits the width of the pitch. Since implementing the new formation, the Whitecaps have gone on a run with four wins and two losses.

Why has the Welsh Tactician been able to successfully reinvent himself and his team? 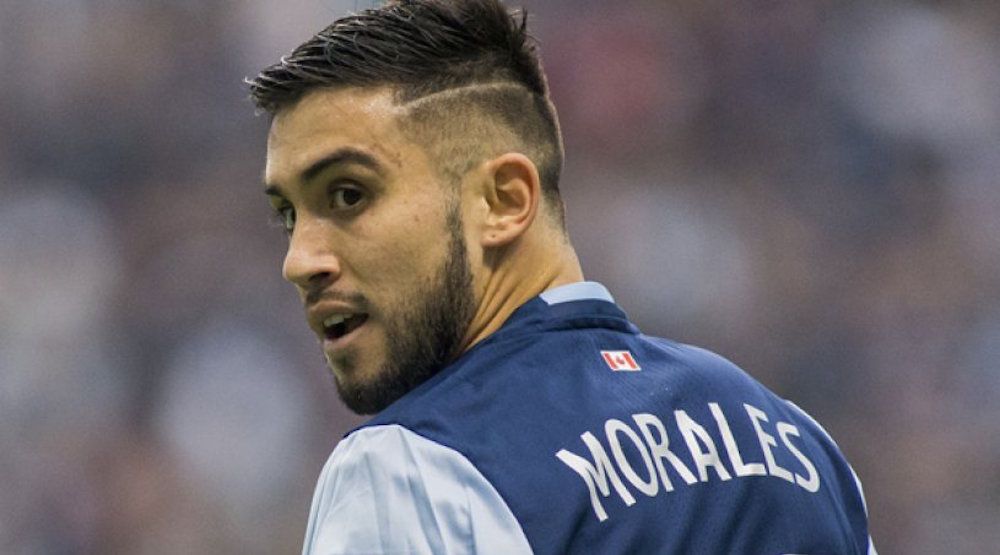 After the conclusion of the 2016 season, the Blue and White elected not to extend a new contract to club captain Pedro Morales. Morales was Vancouver’s only true central attacking midfielder and without him the Whitecaps were left with a gaping hole in one of the key positions required for the 4-2-3-1.

A new formation was needed to accommodate the available players in the roster.

The trade that sent winger midfielder Kekuta Manneh to Columbus for Tony Tchani on March 30 changed the make-up of the Whitecaps.

A central midfielder by trade, Tchani joined a team already bulging with central midfielders fighting for minutes. Tchani became an extra option in the middle of the park for Robinson alongside Matias Laba, Andrew Jacobson, Rusell Teibert, and Ben McKendry.

A change in tactics was required in order ensure that the best players from this group could be on the pitch at the same time.

3. The fluidity of movement

The new formation is much more fluid than its predecessor.

The 4-3-3 becomes and 4-5-1 when defending as the wide players collapse alongside the midfielders to create a second wall in front of the defenders. The formation morphs into 4-2-4 as the central midfielders flood the box to give options to the wide players as they send service from the flanks.

The incorporation of players who can join the attack in transition is creating problems for the opposition. Players like Tchani and Jacobson make surging runs from deep in midfield, creating space for the wingers as they combine with Fredy Montero in their penetrating movement deep in the rivals’ box.

Whether it was by necessity, luck, or outright tactical genius, the new formation is working out well for the Vancouver Whitecaps. It provides Robinson with an opportunity to cover for the lack of a playmaker in his squad, it incorporates more bodies going forward when attacking, and it makes his team more unpredictable than what they had shown over the last three years.

And here I was thinking we'd go back to old classic at home. Is this a permanent formation shift? #VWFC #VANvSKC https://t.co/4kGGEbWlZx

We will have to wait and see if Robinson sticks with the new tactics and if it will keep producing results. There is a saying in my hometown: “Wise people change their mind.” Robinson is proving that he is willing to bend his tactical rigidity from years past, hinting at his growth as a coach and his maturation as a manager.