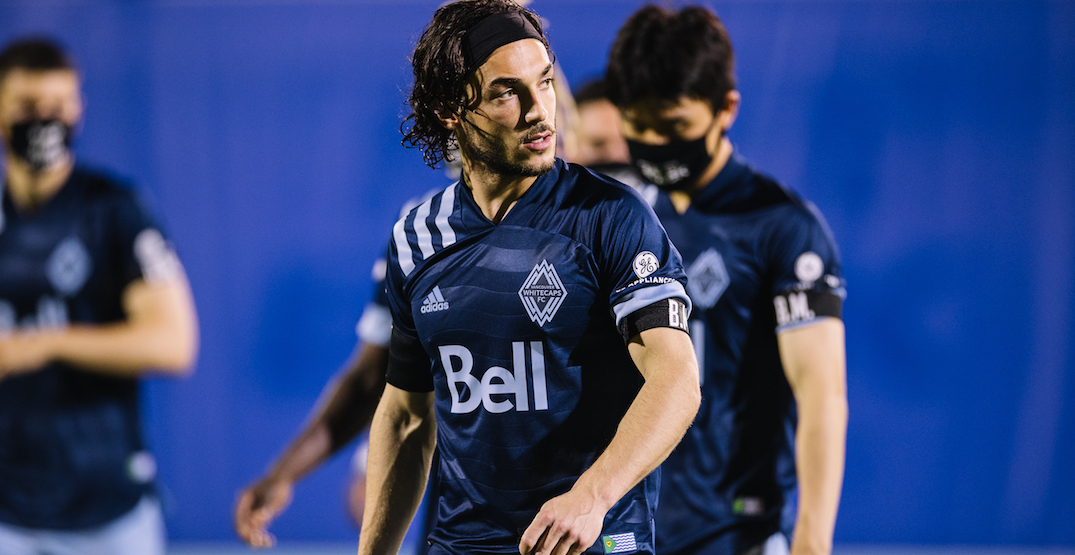 The most bizarre season in Vancouver Whitecaps history is almost over, and it will end the same way as the previous two years: without a playoff spot.

The Whitecaps were mathematically eliminated from the MLS playoffs on Wednesday night, as the San Jose Earthquakes claimed the eighth and final playoff spot in the Western Conference with a 3-2 win over LAFC.

Vancouver’s season will end after Sunday’s regular-season finale against the LA Galaxy, and boy, what a strange trip it has been.

After opening the season with a 1-1 record before COVID-19 caused a four-month stoppage in play. When the MLS is Back Tournament kicked off in Orlando, the Whitecaps did so without several key players, including their top two strikers, who opted out of the tournament.

The Whitecaps were able to three games at BC Place this September during a stretch of six games against the other two Canadian teams in MLS, Toronto FC and the Montreal Impact. But since late September, the Whitecaps have called Portland home, as the closed Canadian border forced Vancouver to play away from home.

Making matters worse? A decision by MLS just last week changed the rules on the ‘Caps, as the league decided that the standings by points percentage rather than total points, given that many teams haven’t played a full compliment of games due to cancellations caused by the pandemic.

With an 8-14-0 record, the Whitecaps haven’t really looked like a legitimate postseason team anyway, but that decision did drop them below the playoff bar.

The question now is, what comes next? It seems likely that the Canadian border will remain closed to start next season. Is Portland going to remain home for them, and if so, for how long?

Then there’s the product on the field. The Whitecaps need better talent to compete, but will sporting director Axel Schuster be given the money necessary to accomplish that? What about manager Marc Dos Santos, who has been dealt a terrible hand in two years on the job, but now has overseen just 16 wins in 56 regular-season games?

Right now, there are lots of questions, but few answers.