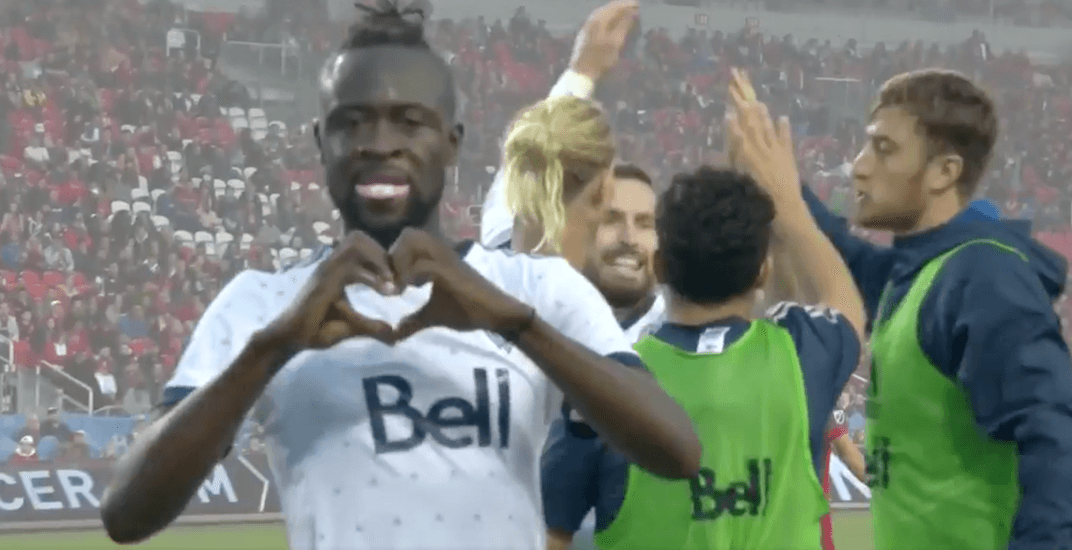 On Saturday, they were mathematically eliminated from the playoffs after losing 2-1 to the Vancouver Whitecaps.

It was a crucial road victory for the Whitecaps, whose own playoff hopes are hanging on by a thread.

Vancouver got a goal from an unlikely source, as midfielder Russell Teibert scored in the fourth minute after a wonderful no-look pass from Yordy Reyna.

Teibert’s goal was his first in more than five years. The longtime Whitecap last scored on May 11, 2013.

Here’s another look at the goal:

Vancouver looked to have a win secured when Toronto’s Gregory van der Wiel was sent off for yellow card accumulation.

Then Doneil Henry went to work.

The Whitecaps defender helped out his former team with a blunder for the second time this season. Henry’s handball led to a Jozy Altidore PK goal to level the score in the 73rd minute.

Henry had an own-goal in the first leg of the Canadian Championship against Toronto FC earlier this year.

The Whitecaps were undeterred.

Five minutes later, Kei Kamara converted a gorgeous cross by Jordon Mutch to give Vancouver the lead back.

Kei Kamara puts the 'Caps back in front. #TORvVAN https://t.co/TgIaYQa971

The win puts the Whitecaps within striking distance of the sixth and final playoff spot in the Western Conference. They trail Real Salt Lake by just three points, with three matches to go. 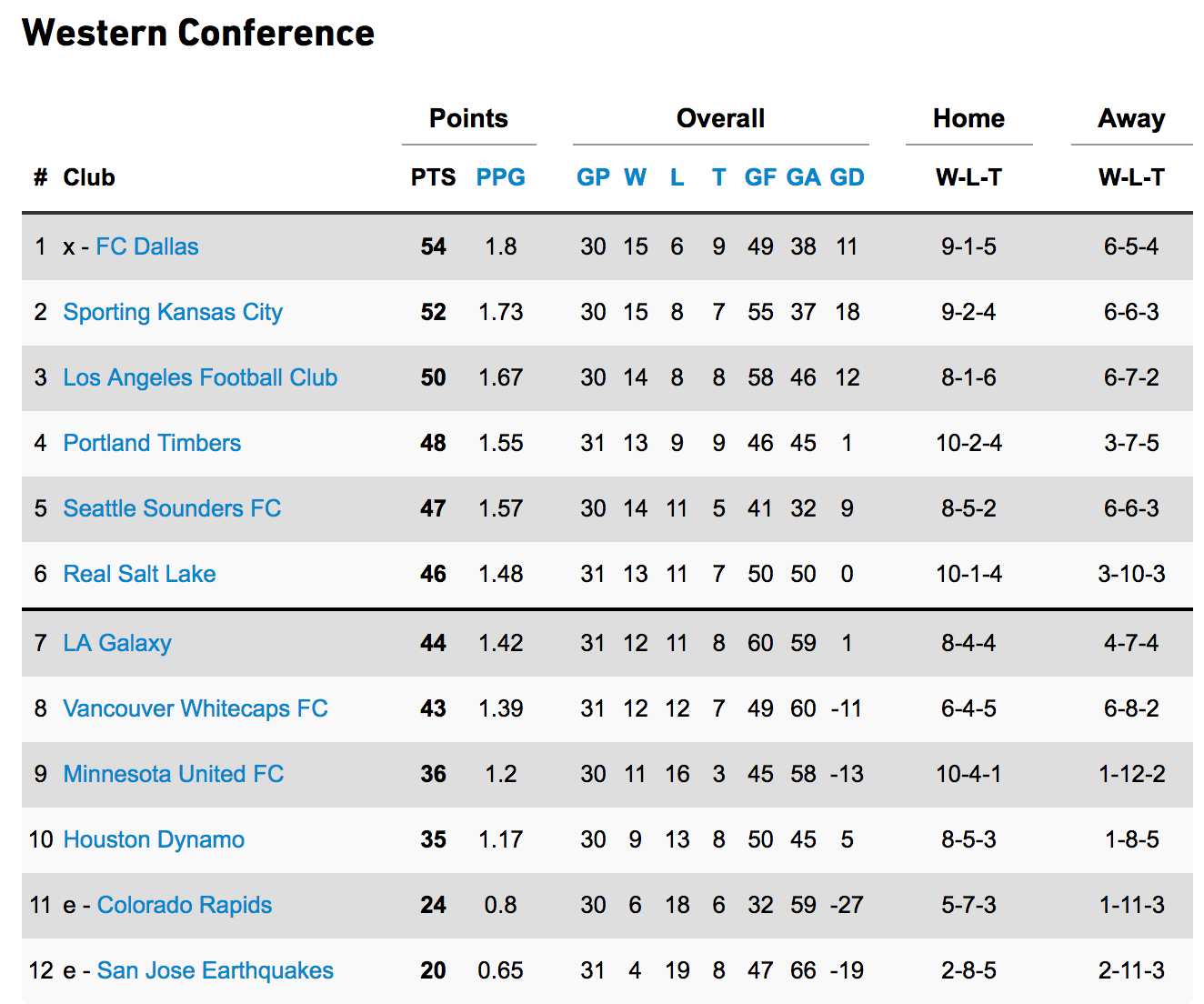 Trailing Montreal by 10 points, Toronto FC can no longer catch the sixth-place team in the East, with just three games to play. 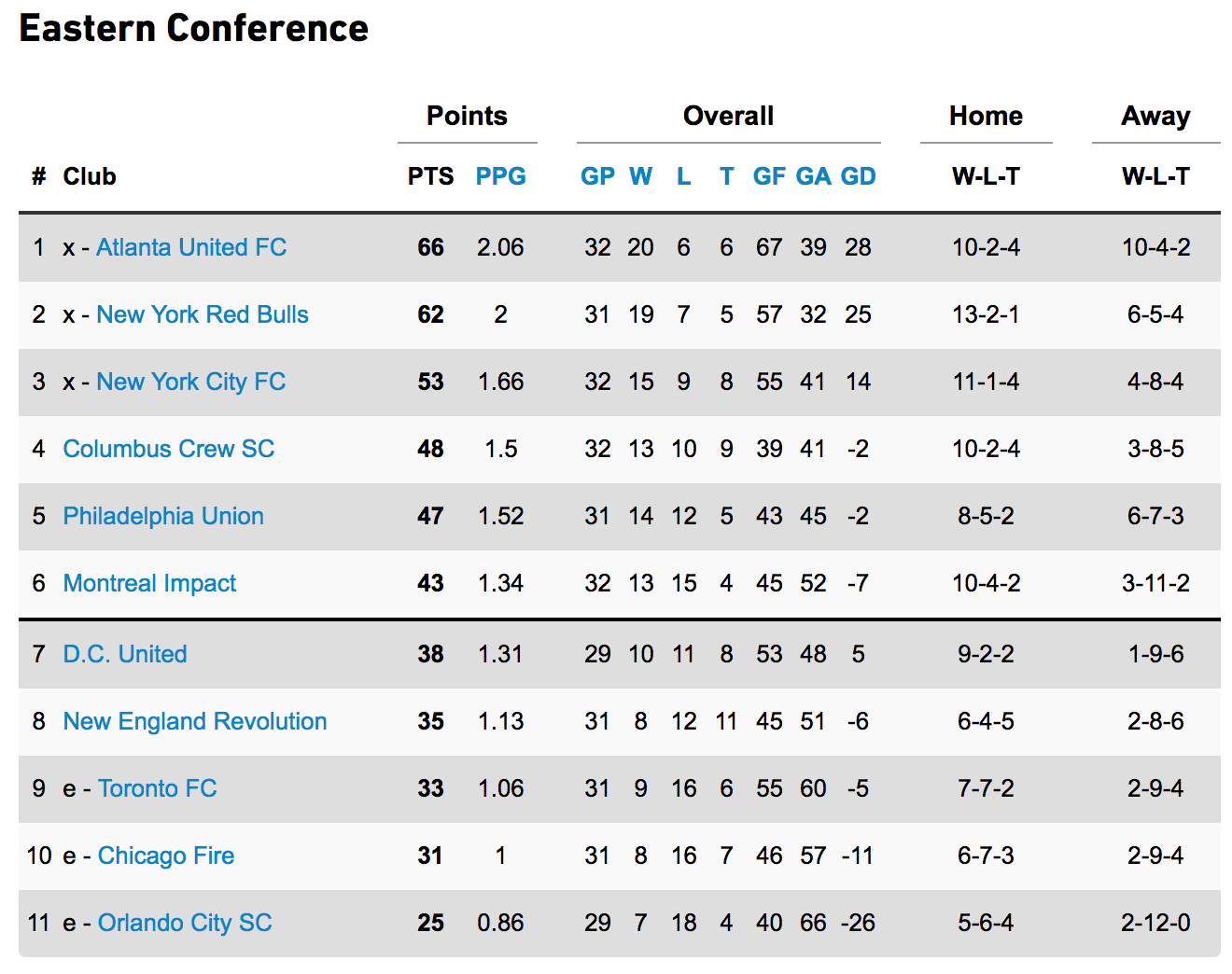