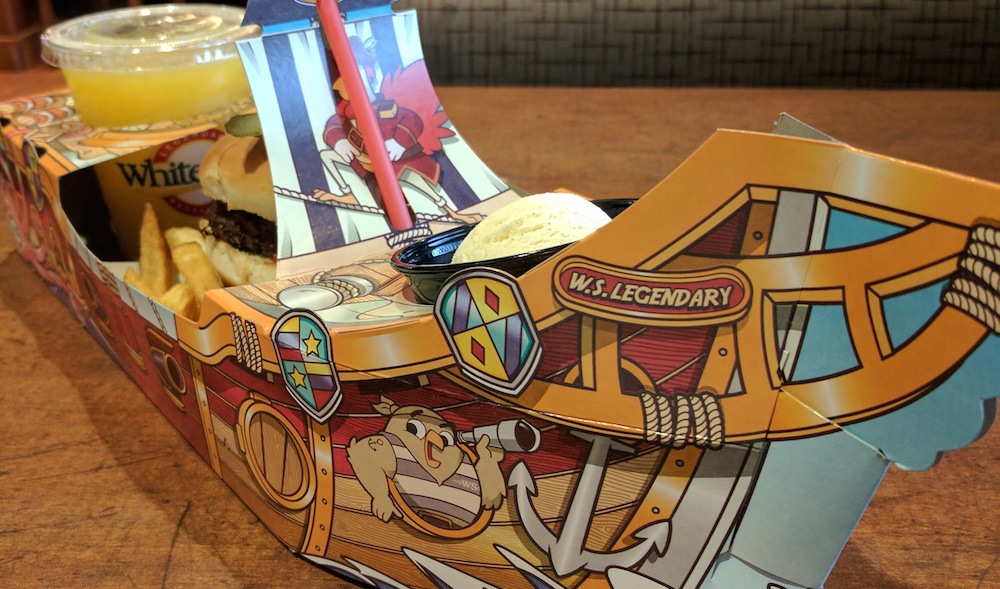 The White Spot says they’ve sold over 25 million Pirate Paks to date. How many of those were yours?

If you grew up going to the White Spot, you don’t need anyone to explain what a Pirate Pak is. The Vancouver-based casual restaurant chain has been serving up kids meals since 1968, and not much has changed in its design since then. But starting February 13, the Pirate Pak has a new cast of characters, a slightly new look, and has moved into the digital age.

First off, don’t fear: The Pirate Pak menu remains unchanged, and kids 10 and under can still have their pick of mains, sides, drinks, and ice cream served up in a paper boat with a gold chocolate coin. 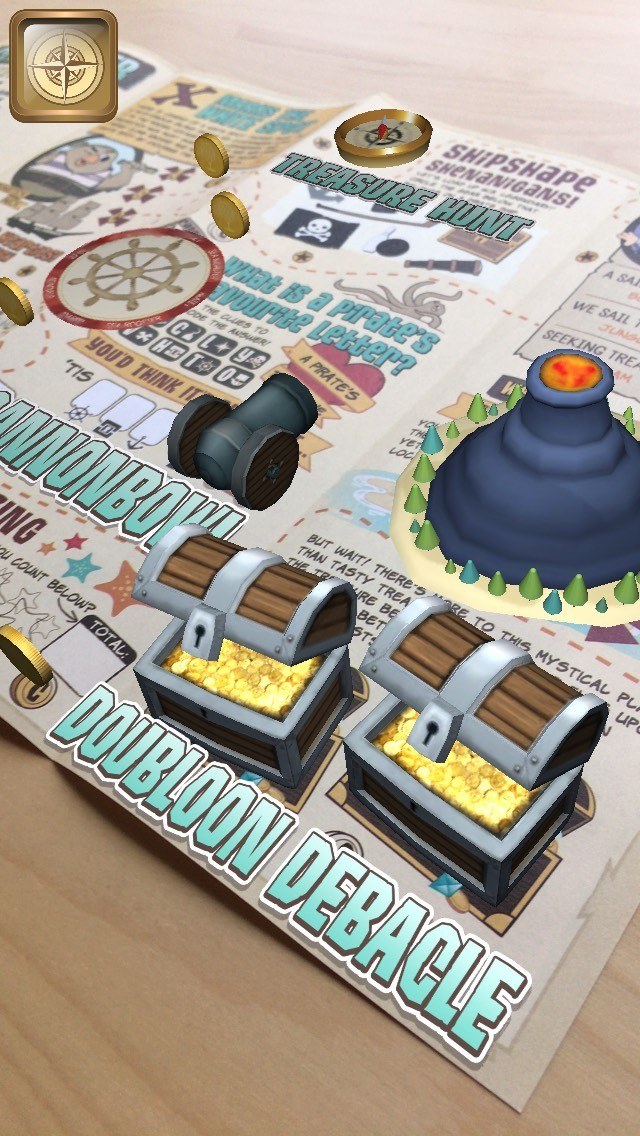 What’s changed are the visuals, including a crew of swashbuckling characters with funny names, and a new app that takes the menu and the cardboard boat–called the WS Legendary–itself into the 21st century. With the 3D digital markers on the paper of the boat and the kids’ menu sheet, young customers can play games, watch videos, and interact with the characters.

The WS Kids app is free, made for Apple and Android use, and does not require internet connection to use. While most grown ups will wait until the White Spot’s annual fundraiser Adult Pirate Pak day to order up the childhood classic, if you happen to find yourself at the Spot with anyone in the 10 and under set, the app might come in handy.