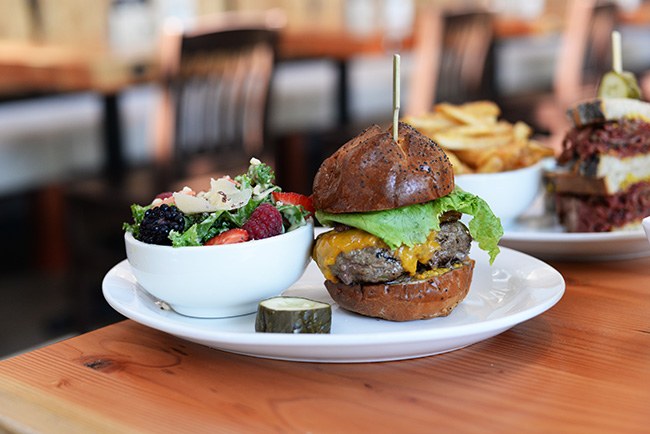 The HemLoft is a self-funded secret creation built by carpenter Joel Allen on crown land in Whistler. It hangs in a towering stand of Hemlocks, about a five minute walk from the nearest road.

Problem is now that this story has gone public the government will come a knocking because he is legally on crown land. The government could be kind and allow it to remain, but that isn’t likely to happen.

So Joel Allen is asking you, the public, to help him out by sharing your ideas on how to protect it. http://thehemloft.com/what-now/

It would be neat if this egg shaped tree house could be saved and some how become a “tourist” site or something. Until then here is a photo and video tour: 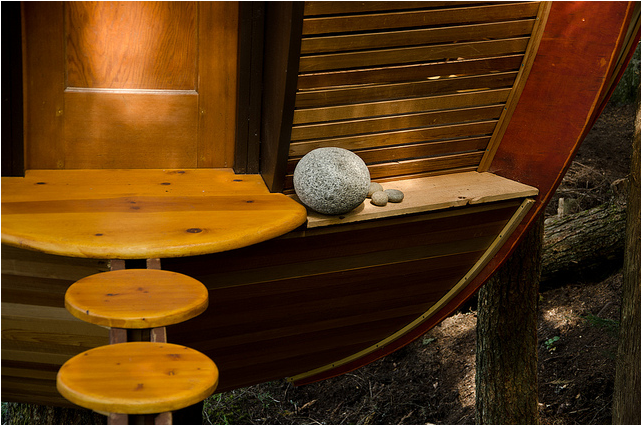 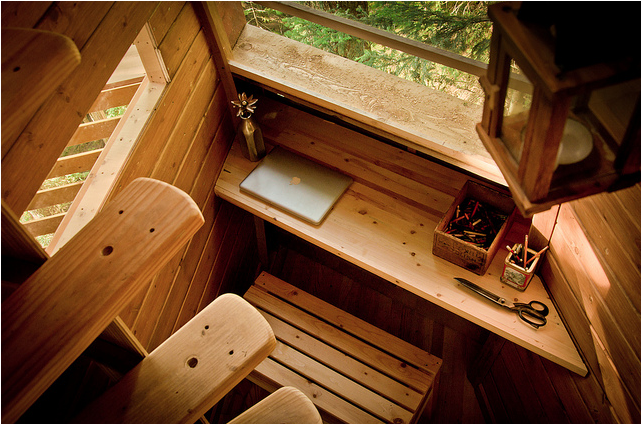 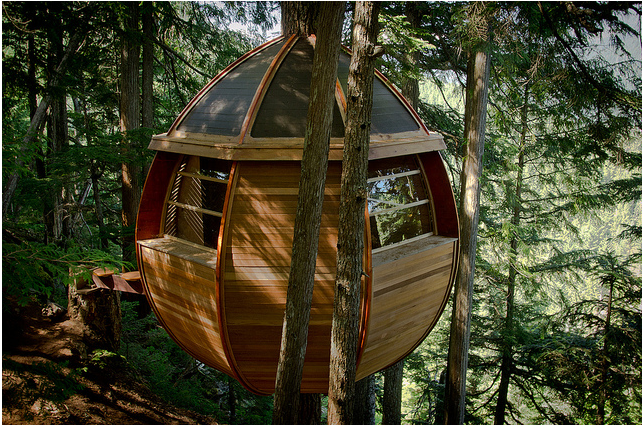 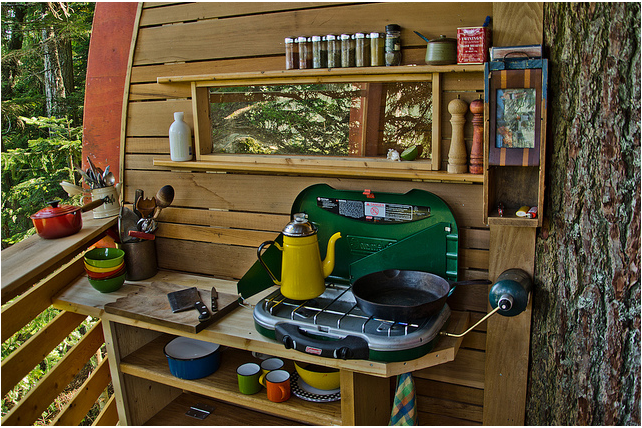