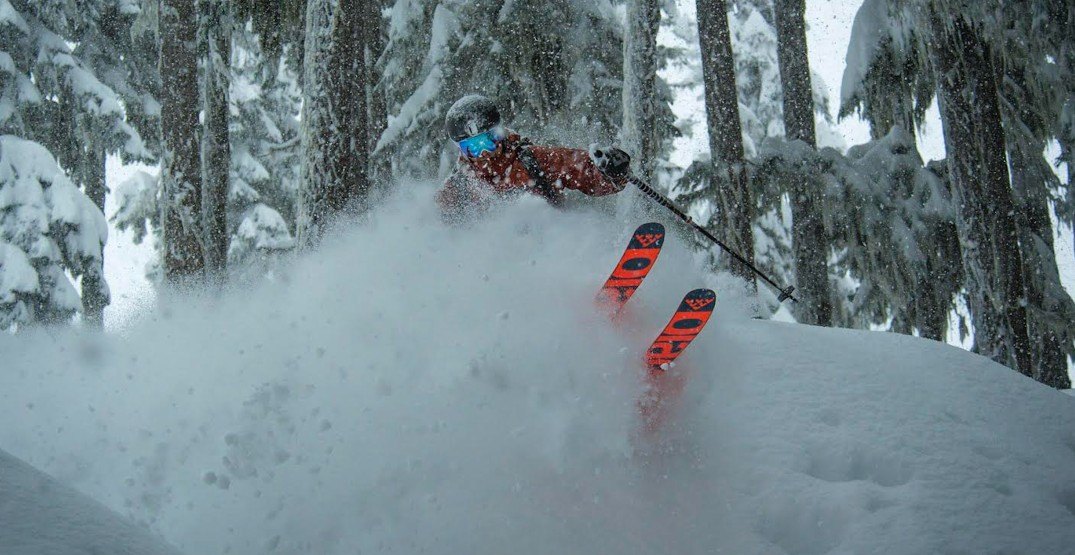 Whistler Blackcomb saw a record-breaking month for snowfall in December.

According to statistics compiled by the mountain, a total of 384 cm of fresh snow fell last month, beating the 1994 record by 4 cm.

“It was a phenomenal holiday period and we’ve got a great base to start the season, particularly given the snow we’ve had in the first days of January. It took some time to arrive this season, but it’s not letting up,” said Marc Riddell, Whistler Blackcomb Northwest Public Relations Director, in a release.

The heavy snowfall continued into the New Year. Around 74 cm of snow fell on the mountains between Wednesday afternoon and Thursday this week, resulting in a highway closure and gondola shut downs.

All 8,171 acres of the resort have been re-opened to the public, promising an awesome weekend for skiers and borders.

Visitors planning on heading to Whistler for the weekend are being asked to check the resort’s website and DriveBC for weather and road condition updates.