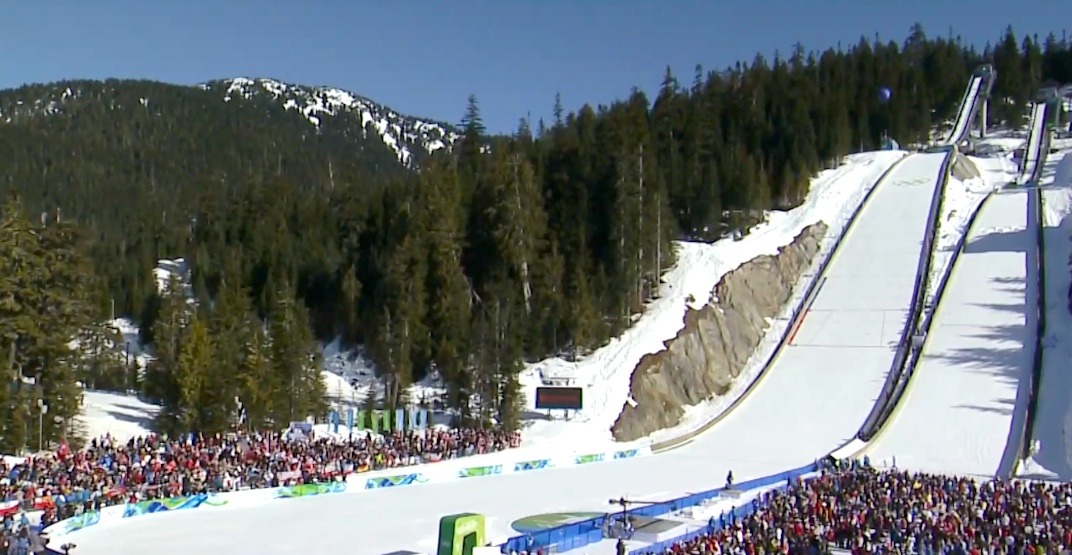 Could Whistler play host to events for a Calgary 2026 Winter Olympics?

As part of its potential bid, the Calgary Bid Exploration Committee (CBEC) is considering the feasibility of holding ski jumping events at the ski jumps at Whistler Olympic Park, according to a CBEC report presented to Calgary City Council.

The ski jumps at Calgary Olympic Park built in 1988 no longer meet standards for international competition and would require costly rebuilds if used again.

The existing Calgary ski jump ramps are far shorter than the current standard, and a far larger landing area would be required – perhaps even necessitating the demolition of the mountain bike park in the area and a reroute of Canada Olympic Drive SW.

CBEC is also considering building a new ski jump in Canmore, but the cost for the new jumps alone could be upwards of $100 million, and the post-games utility of such a major investment for a sport with limited participation is uncertain.

With such costs, the Whistler ski jump built for the Vancouver 2010 Winter Olympics are being contemplated as an alternative. 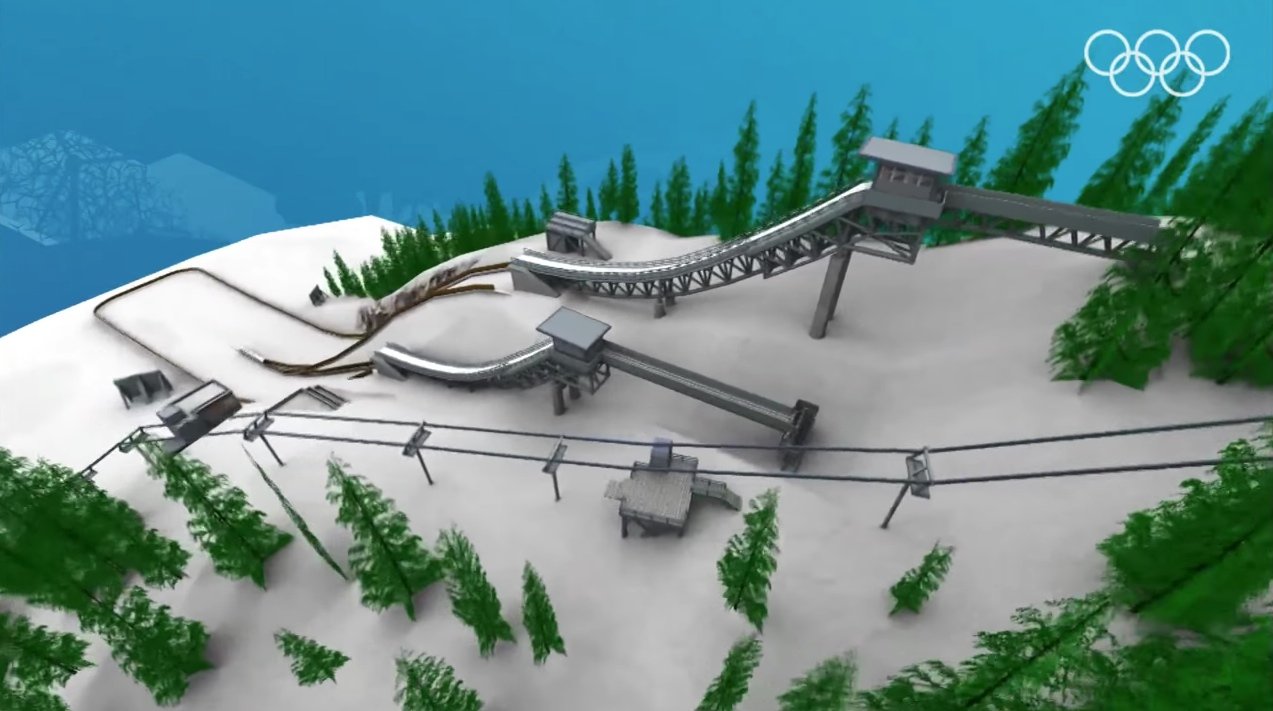 “As a newer facility, the jumps at Whistler are estimated to cost less to upgrade and enable the use of existing infrastructure rather than building new,” reads the report.

However, there could be major Games-time logistical and operational challenges with having a major sports venue over 900 km or an 11-hour drive – in good road conditions – away from Calgary.

“The Whistler option has its challenges as well as there would be associated other incremental costs to cover transportation, accommodation and security – as well as a loss of revenue and legacy potential for Calgary and region.”

CBEC says it has had preliminary discussions with the Resort Municipality of Whistler, but has not discussed the idea with the BC provincial government yet. 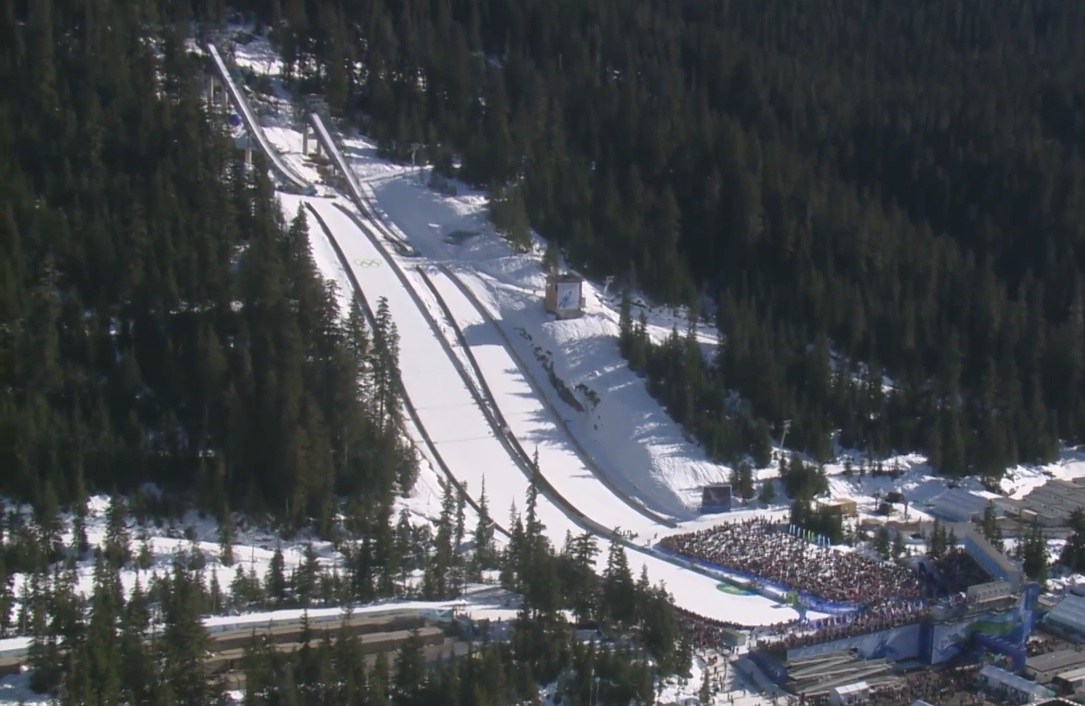 Additionally, CBEC is also considering using venues in Edmonton – namely the new Rogers Place and Northlands Coliseum – as alternative venues for sports such as ice hockey. The distance between Edmonton and Calgary is roughly 300 km or a 3-hour drive.

At this time, venues in Vancouver are not being considered.

Precedent has already been set in the Summer Olympics in having a few select highly specialized or costly venues located at sites a considerable distance away. 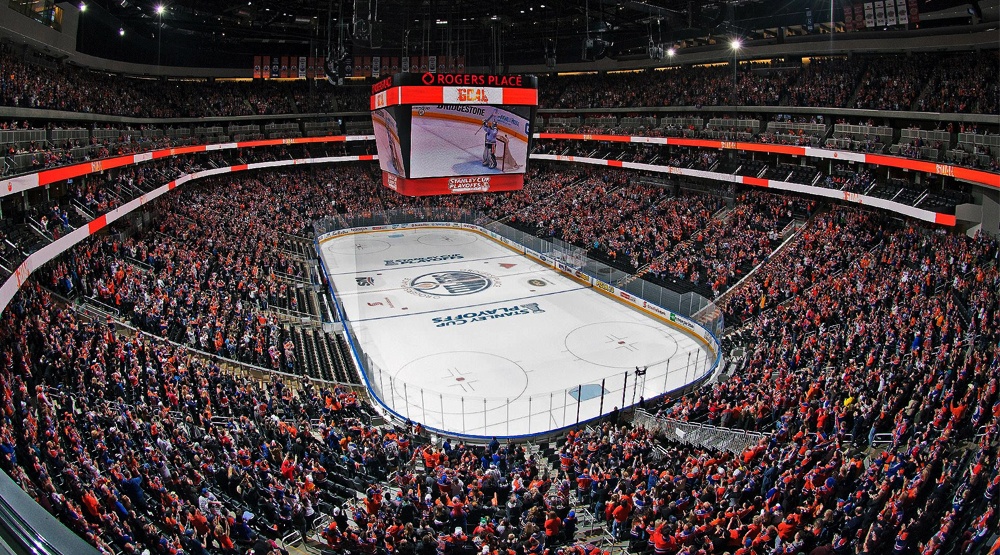 At this early stage, CBEC estimates a Calgary 2026 Olympics would cost $4.6 billion, with an aim of having the federal government cover $1.2 billion and the provincial and municipal governments with the remainder.

The International Olympic Committee has established March 31, 2018 as the deadline for prospective bid cities to formally state their candidacy. The decision on the 2026 host city will be decided at the 134th IOC Session in July 2019 in Milan, Italy.

Calgary City Council will make a final decision on moving forward with the bid in February after the Pyeongchang 2018 Games.