The festival is a celebration of mountain culture, commemorating the crossover between winter and summer and looks to bring visitors and the local community together for a first taste of what summer in the mountains is all about.

“We’re thrilled to be bringing in a lineup of great Canadian music to the heart of Whistler Village,” said Kristen Robinson, GO Fest organizer. “All of the bands we’re featuring are guaranteed to put on a show to remember and we’re really excited to showcase two local up-and-coming acts.” 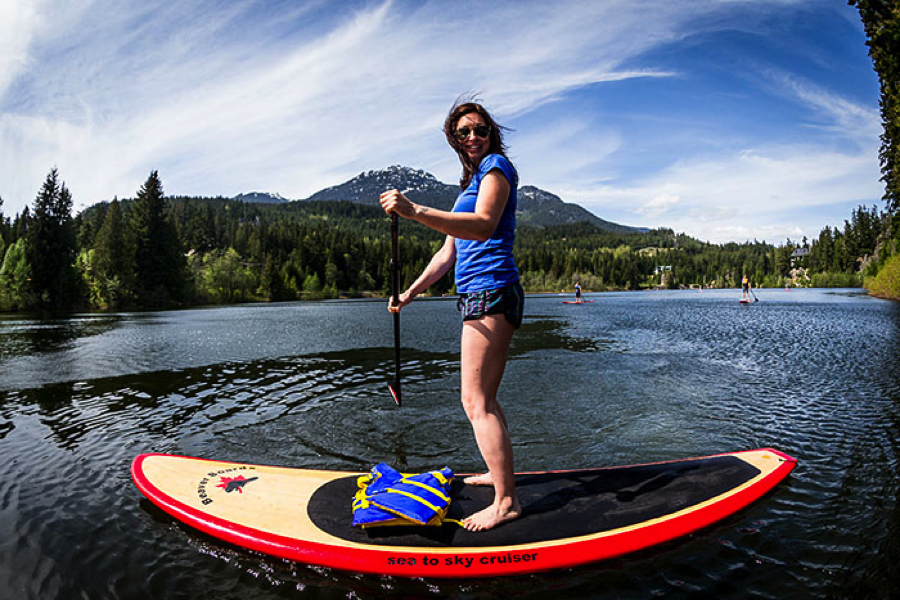 Returning this year are many of the popular outdoor recreation clinics and arts attractions, including stand-up paddle boarding and running clinics, fly fishing and sailing. The Slush Cup also returns, challenging competitors to dress to impress and give it their all to clear a massive slush pit.

New to the festival is GO Enduro, a challenging four-stage race through Whistler’s rooty rainforest, and GO Fest Jump Jam, which will see riders jam on the jumps at the Whistler Dirt Jump Park. If you’re looking for something a little less intense, try DiscGO, a three-round disc golf tournament, or beach volleyball at GO Volleyfest.

While the Whistler Farmers’ Market opens on June 21, a special GO Fest market with 50 vendors will be setup throughout the long weekend. Find artisan goods like:

“We just see it as a perfect opportunity to add to this weekend and draw more people to the Upper Village,” said Chris Quinlan, Whistler Farmers’ Market manager. 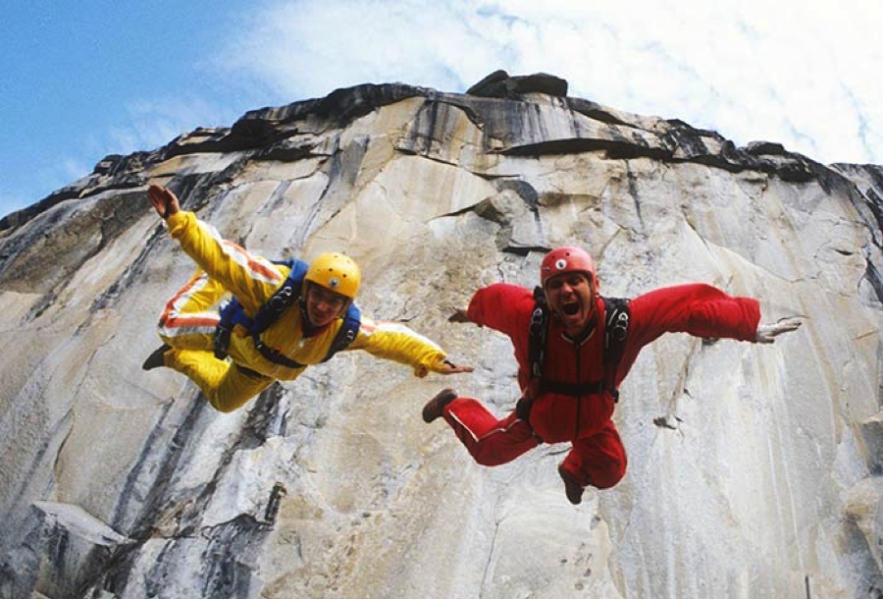 The Whistler Film Festival’s Adventure Film Series brings a selection of six films from six countries, including Sunshine Superman, the true story of the father of BASE jumping Carl Boenish, and Antarctica: A Year on Ice, a visually stunning film going behind the scenes into the lives of the permanent population who live in the harshest place on Earth.

With over 50 things happening over the four-day festival, there really is something for everyone – the challenge starts with deciding what to do first! Get more information about the festival at whistler.com/events/gofest.