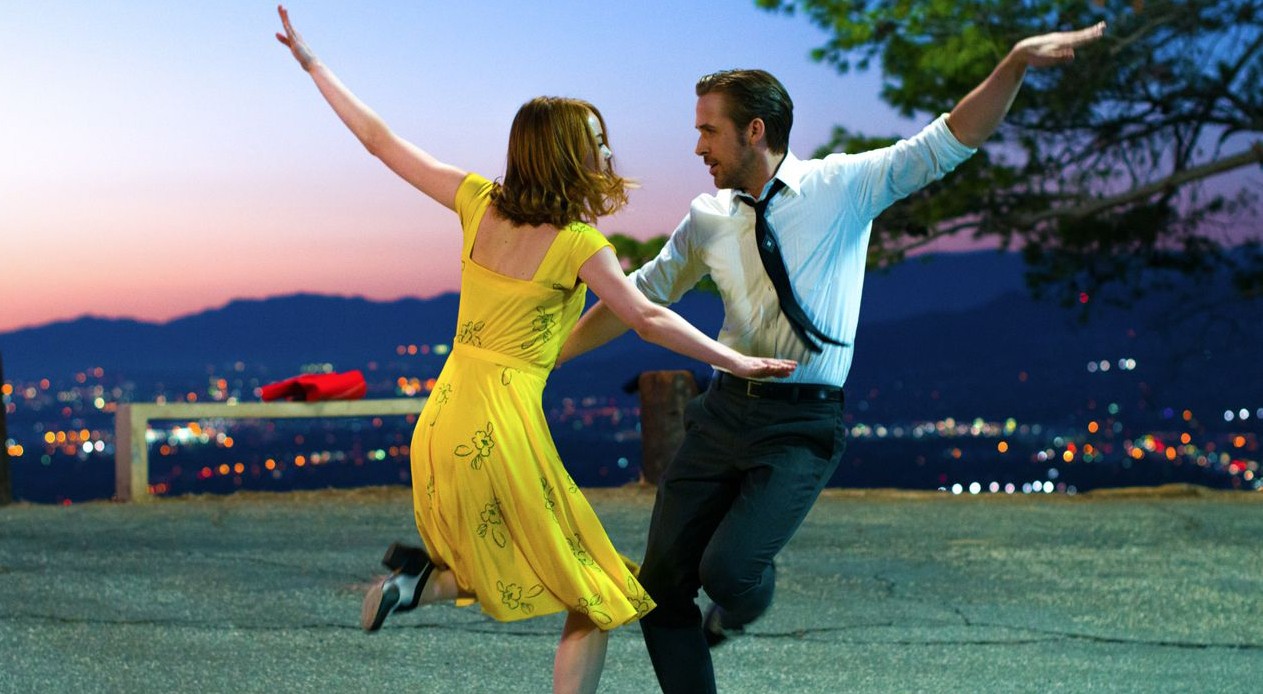 The 16th annual Whistler Film Festival kicks off on November 30, giving cinephiles a sneak peek at some of the hottest movies coming out before year’s end.

Fans who attend the WFF, known to locals as the chillest film festival in all of Canada, will have the opportunity to get involved with various Industry Summit events and can also participate in Q&A sessions with heavy-hitters in the movie biz.

Oscar-nominated director Steve Madden (Shakespeare In Love) will sit down for a chat with Steven Gaydos, Variety magazine’s Executive Director, and more surprise guests will be announced in the coming weeks.

With more than 80 films from 18 different countries being represented, it’s impossible to attend every screening, so we’ve come up with a list of the 10 movies that you can’t afford to miss at WFF.

Starring Nicole Kidman and Slumdog Millionaire‘s Dev Patel, Lion tells the heartbreaking story of an adopted man’s mission to track down his birth family (spoiler alert – you’re gonna need a box of tissues for this one). Kidman, who has two adopted kids of her own, describes Lion as “a love letter” to her children.

Jessica Chastain stars as Elizabeth Sloane, a fearless and formidable lobbyist who takes on the most powerful opponent of her career: Capitol Hill. Miss Sloane, directed by John Madden of The Best Exotic Marigold Hotel fame, will make its Canadian premiere at WFF on December 1.

Patrick Huard’s Les 3 P’tits Cochons/The Three Little Pigs was Canada’s highest grossing film in 2007 and took home the Golden Reel prize at the Genie Awards. Not much has changed for the characters in this farcical sequel, which is crammed with enough dick jokes and sexy shenanigans to make even the most progressive film fan to cry “Mon Dieu!!”

Hunting Pignut makes its Western Canadian premiere at WFF on December 3 and is one of 19 films competing in the Borsos Competition for Best Canadian Feature. Kelowna’s Taylor Hickson plays Bernice, a teenage girl who struggles with her identity after the death of her father, in this first feature by Newfoundland director Martine Blue.

Without a doubt, the buzziest film of the entire festival is La La Land from Whiplash director Damien Chazelle. The dreamy musical won the prestigious Audience Award at TIFF  in September, and stars Emma Stone and Ryan Gosling are generating major Oscar talk for their performances. La La Land is set to kick off WFF’s Opening Night Gala on November 30.

Shades of Winter: Between

WFF wraps up on December 4 with the Canadian premiere of Shades of Winter: Between, a documentary that follows a group of female skiers on a thrill-seeking journey from Canada to New Zealand. Filmed in glorious 4K, Sandra Lahnsteiner’s breathtaking doc is just one of 15 films directed by women to screen at WFF this year.

20th Century Women is a coming-of-age story that focuses on a teenage boy and the strong women in his life. Annette Bening is getting all kinds of Oscar buzz for her performance as bohemian mom Dorothea, and co-stars Greta Gerwig and Billy Crudup might score nominations in the supporting categories.

All hell breaks loose when a deal between an arms dealer and the IRA goes sour in Free Fire. The film, which takes place in 1970s Boston, was directed by High Rise‘s Ben Wheatley and stars Armie Hammer and Oscar-winning actress Brie Larsen (Room). Free Fire won the People’s Choice Award for this year’s Midnight Madness selections at TIFF.

In Trespass Against Us, two-time Academy Award nominee Michael Fassbender plays Chad Cutler, a man desperate to change his life and escape his troubled family. Brendan Gleeson gives a chilling performance as Colby, the patriarch of the Cutler clan, and marks the second time this year he plays Fassbender’s father onscreen (after Assassins Creed).

Anatomy of Violence, which premiered at TIFF in September, takes an unflinching look at rape culture in modern-day India. Based on the true story of a girl who was gang raped on a bus in New Delhi, the film presents a fictional dramatization that concentrates on the backstories of her six attackers. Deepa Mehta, the film’s director, is serving as WFF’s head of the Borsos Competition for Best Canadian Feature jury.