“We pride ourselves on connecting filmmakers and dealmakers,” said Shauna Hardy Mishaw, Executive Director of Whistler Film Festival (WFF). “We’re screening 89 films, hosting 10 special events, and there will be 30 industry sessions for our guests to take in.”

Over 400 filmmakers and thousands of film lovers will be in Whistler for the 2015 festival. Highlights include Variety’s 10 Screenwriters To Watch, a new festival lodge and artist gallery, and the Canadian Premiere and Opening Gala screening of Carol starring Cate Blanchett and Rooney Mara. 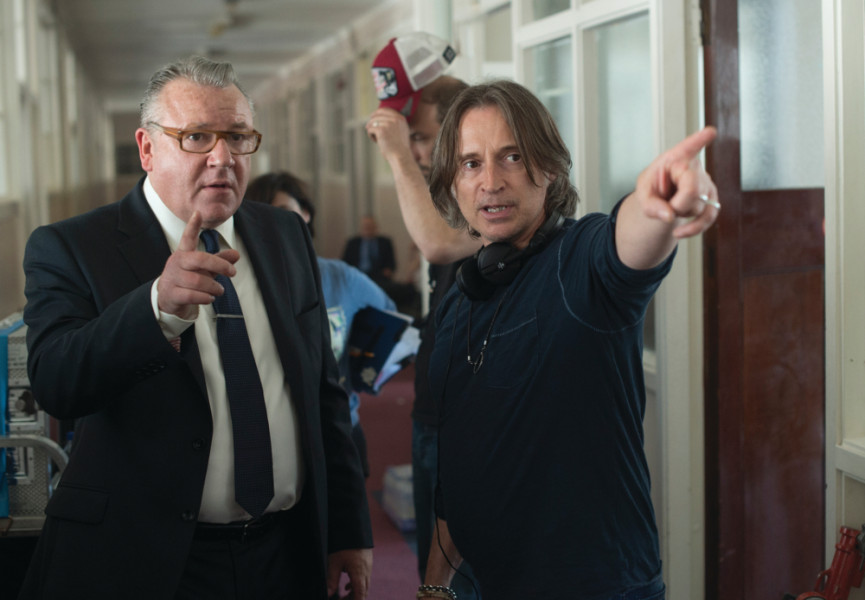 Robert Carlyle will be honoured with the WFF 2015 Maverick Award at this year’s festival. / Photo by Graeme Hunter

“This year’s honourees and guests represent some of the top talent this era has to offer, with the best roster of the next generation’s cinematic storytellers, in front and behind the camera.” says WFF’s Director of Programming Paul Gratton. “We are honoured to recognize these talents not only as innovators, but as a much needed breath of fresh air to a franchise-driven film industry.”

Another core aspect of the festival is to support emerging filmmakers through programs like WFF Feature Project Lab, a four day business and marketplace immersion experience, WFF Praxis Screenwriters Lab, and the Aboriginal Filmmaker Fellowship.

“The art of storytelling never goes away, so we’re here to support future generations of fimmakers,” said Mishaw. “It’s especially important for Canadian voices to be heard.”

Mishaw co-founded WFF back in 2001 with Kasi Lubin, and credits a team effort with the success of the festival. 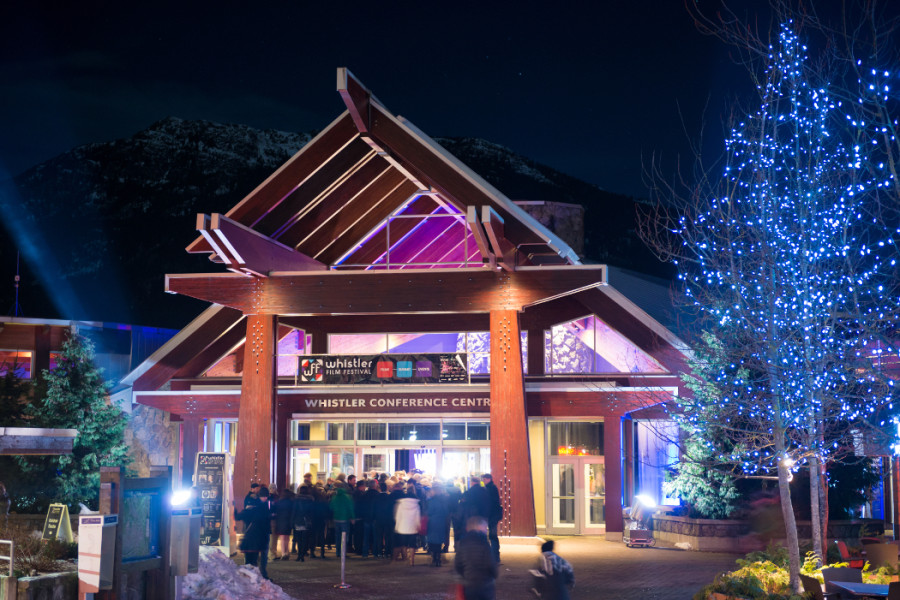 “Whistler Film Festival has changed enormously over the years, and we’re still growing it,” said Mishaw. “Paul joined the festival in 2012 and helped take the festival to the next level. To have Oscar contenders like Carol here is very exciting.

“Our intention when we started the festival was to put Whistler on the map for arts and culture. We took on the opportunity to lead the charge, because we feel that culture makes a community strong.”