Dust off your skis and snowboards, Whistler Mountain might be opening sooner than expected.

The resort town has seen huge snowfalls so far this fall – in fact, the last 48 hours saw a 42 centimetre dump at the Pig Alley weather station, located 1,650 metres up Whistler Mountain.

Right now, Whistler and Blackcomb are scheduled to open on Thursday, November 26, but there’s a good chance that’ll change – at least for Whistler.

“Obviously with all the snow we’re getting, we’re hoping to have things ready for opening a bit early, but we can’t confirm the date yet,” Whistler/Blackcomb Public Relations Coordinator Sarah Morden tells Vancity Buzz.

The mountain has seen a total of 77 centimetres of snowfall this season so far, and Morden says this might be a good indication of what to expect this coming season, especially compared to last year.

“We’re pretty optimistic at this point.”

And on top of an early dumping of snow, the newly renovated Rendezvous Lodge will be opening its doors to skiers and snowboarders everywhere.

Big White Ski Resort in Kelowna is planning to open early on Friday, November 13 because of massive snowfalls. It’s the earliest they’ve opened since the 2001/2002 season.

Check out this beautiful powder on Whistler: 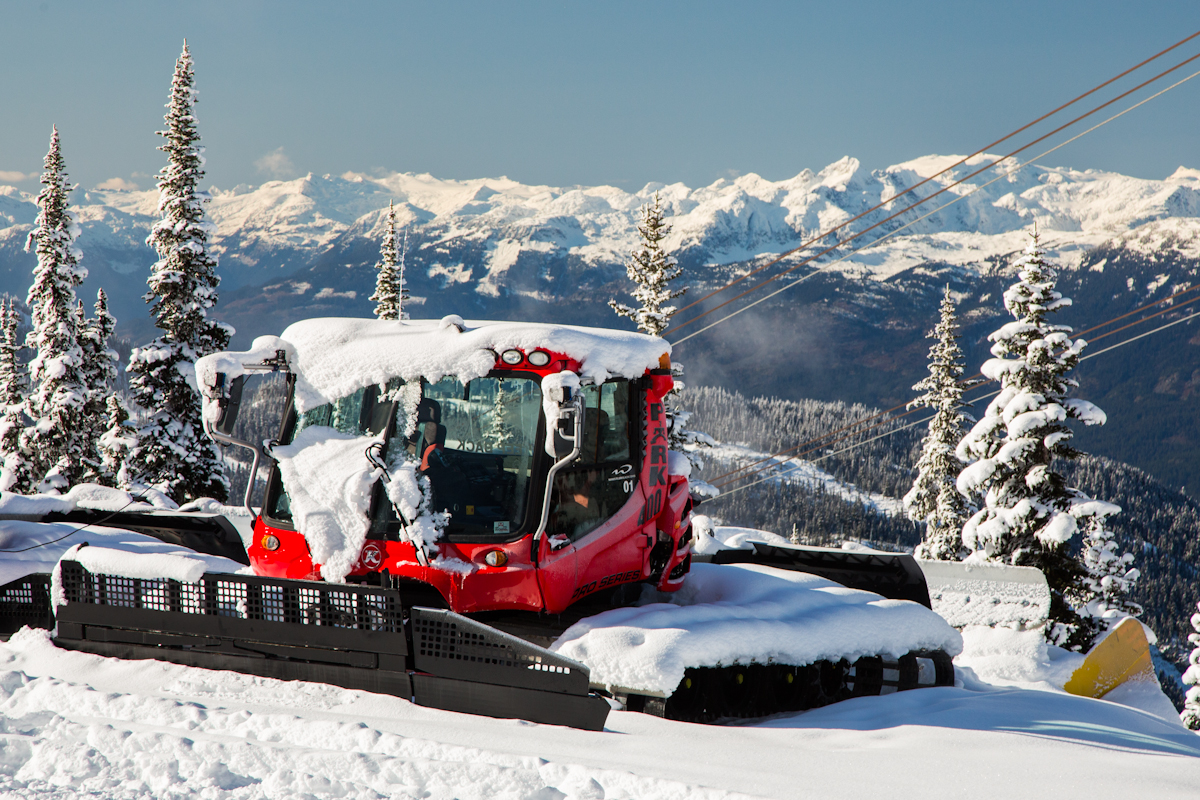 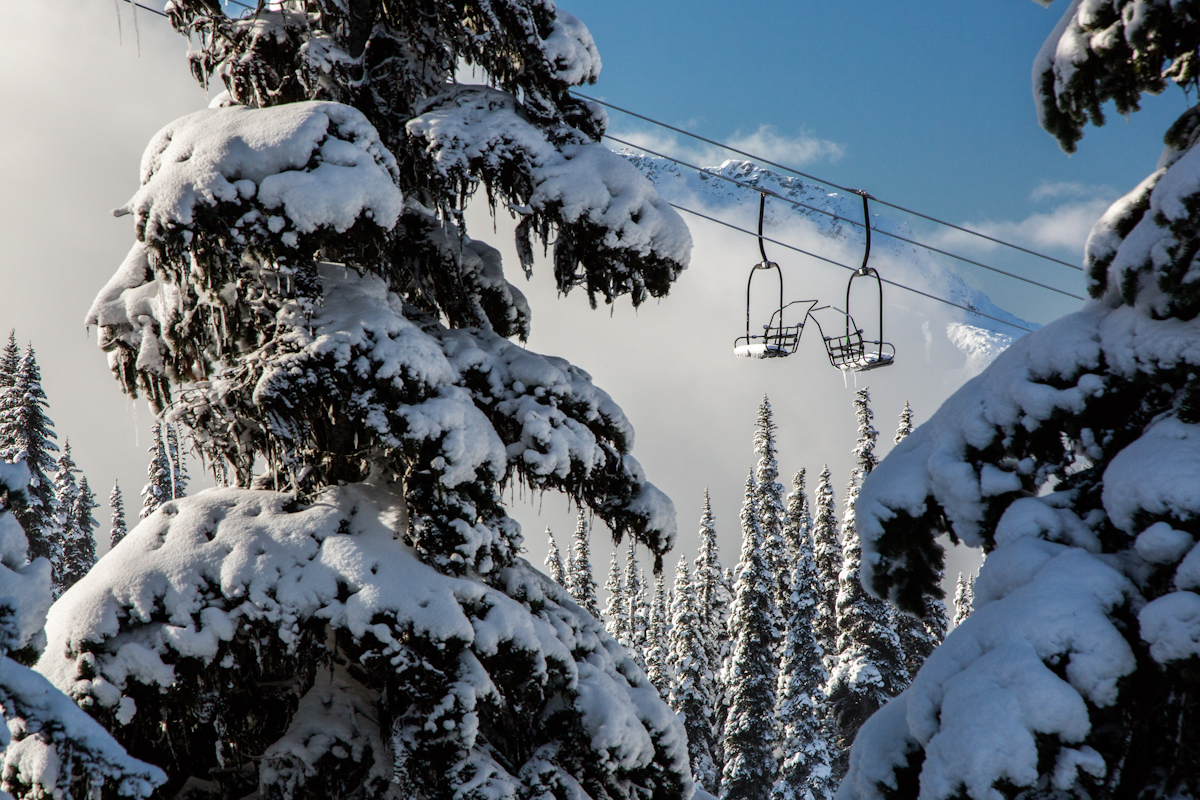