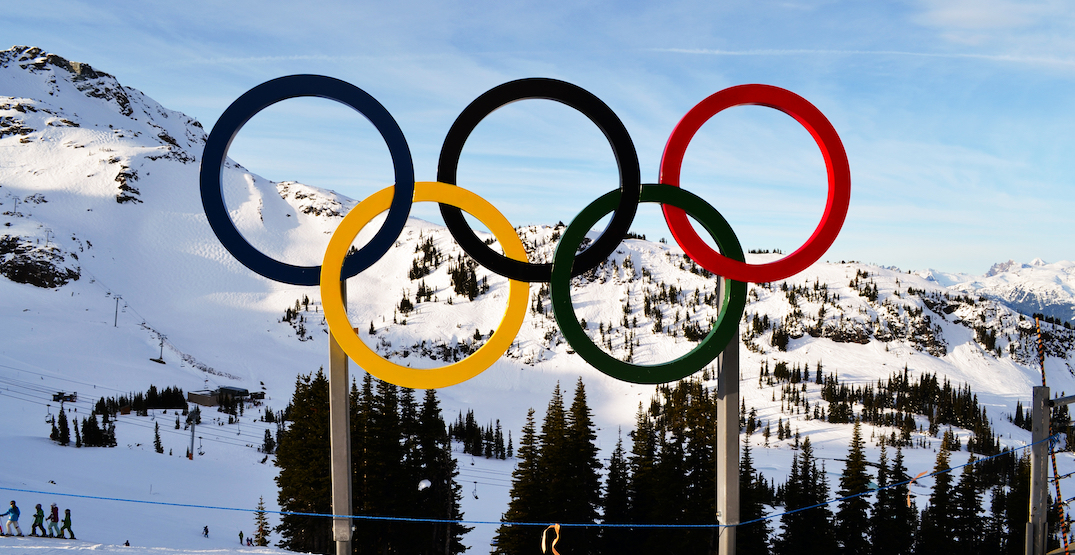 The decision was made in a public meeting on Tuesday, following City staff’s recommendations to continue the work, including developing proposed financial contributions, and contemplate the resort’s potential participation and multi-party agreement.

Another key decision will be made by City Council at later date, when City staff return with more details to inform the decision on whether to provide full approval of the municipality’s participation in the bid and the creation of a 2030 Olympic Village project in Whistler — one of the three Olympic Villages required, along with locations in Vancouver and Sun Peaks.

It is noted that the 2030 Games could “accelerate” multiple aspects of the Whistler Official Community Plan, including reconciliation, much-needed workforce housing, and sustainable transportation.

The 2030 Games concept calls for Whistler reprising its sport event and hosting roles during the 2010 Games, using existing venues.

“It is important RMOW honour its agreement with the Four Host First Nations and completes additional work to more fully inform a bid for Council to consider,” said Whistler Mayor Jack Crompton in a statement. “There are more questions to be answered and the right conditions for moving forward must be in place before a bid can be endorsed.

“Doing the work on this Indigenous-led bid has been one of the greatest honours of my life so far. To cut this work short would preemptively end the Indigenous led bid we voted to participate in, before we have gathered the information needed to make a well-informed decision.”

All of the participating First Nations — Musqueam, Squamish, Tsleil-Waututh, and Lilwat — have also endorsed the next stage of planning work. The same move was made by Vancouver City Council on Wednesday afternoon.

The Four Host First Nations, the Canadian Olympic Committee, and the City of Vancouver will now use the next half year to establish more details and negotiate the multi-party agreement, with the goal of finalizing a draft agreement for further consideration by each participating entity’s City Council in December 2022. Negotiations with the provincial and federal governments are also needed.

The International Olympic Committee (IOC) is expected to invite cities to participate in the “targeted dialogue” international bidding stage at the end of this year, with final bid plans to be submitted in early 2022 and a decision on the host city to be made in the IOC Session held in Mumbai in May 2023.