If you’re looking to hike up Whistler Mountain for this year’s Canada Day Long Weekend, here’s a round up of all the activities that make it a good ol’ fun Canadian time with food, live music, outdoor adventure and, of course, fireworks. 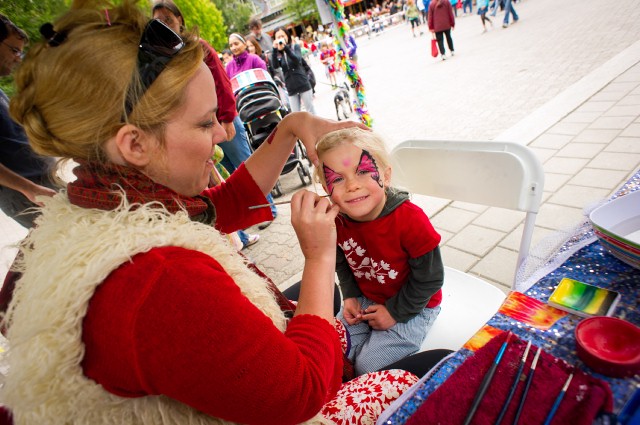 A Canadian Carnival (June 28 to July 2) will be in town at Whistler Village all long weekend transforming it into a lively scene with roaming jugglers, performers in costume, clowns and plenty of stations offering face painting, crafts, games, balloon hats and more. This is all free and perfect for young kids and families.

If you’re not familiar with Dan Mangan’s music, here’s a video of his ‘Sold’ tour he played in the UK on Canada Day in 2010.

The Canadian Carnival continues in the village during the day and a perfect way to call in the night is to the music stylings of Alex Cuba. This concert is also free and will be at the Whistler Olympic Plaza so dust off that blanket for a second night of great outdoor music. 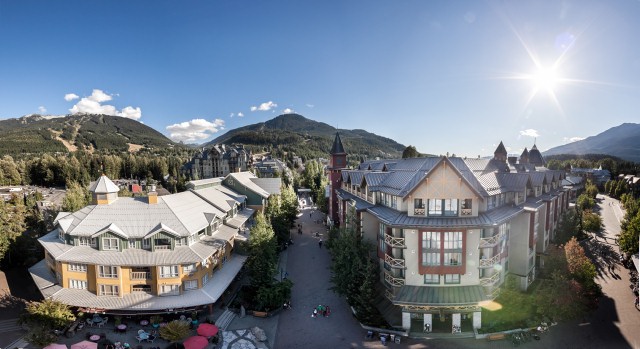 Start off a lazy Sunday morning (9 a.m. to 1 p.m.) with a pancake breakfast at Rebagliati Park. For $3, you’ll get two pancakes and a bevvy. All proceeds go to the Whistler Food Bank.

Don’t forget about the Canadian Carnival that is still will be happening during the day at the Whistler Village! 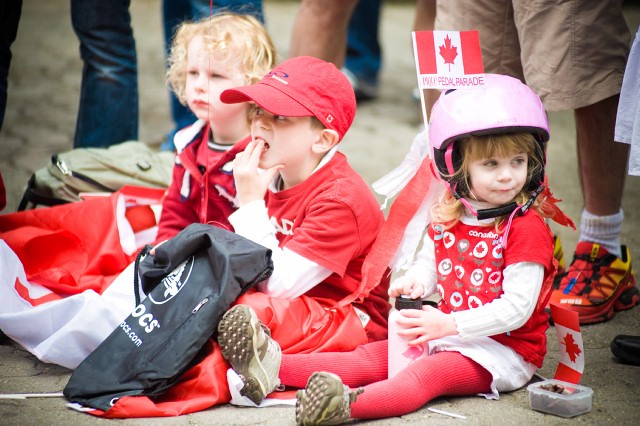 OUR PICK – Finally – Canada Day! Whistler’s Canada Day Parade starts at noon. The starting location is Town Plaza where they will make their way to Mountain Square. This year, over 40 businesses will be decorating floats and participating, which will be great fun for kids of all ages.

If you’re feeling patriotic, don’t forget about the Canada Day Ceremony (Whistle Olympic Plaza) that will take places from 2 p.m. to 2:30 p.m.

Free Concerts –  If you missed out on Fred Penner the first day, you can see him again at 2:30 p.m. at the Whistler Olympic Plaza. Stick around for an encore with Jim Byrnes and the Sojourners at 8:30 p.m.

OUR PICK – Fireworks Display at Skiers Plaza: Once the concert is over, grab your blanket and make your way over to Skiers Plaza where there will be a fireworks display at 10:15 p.m.! 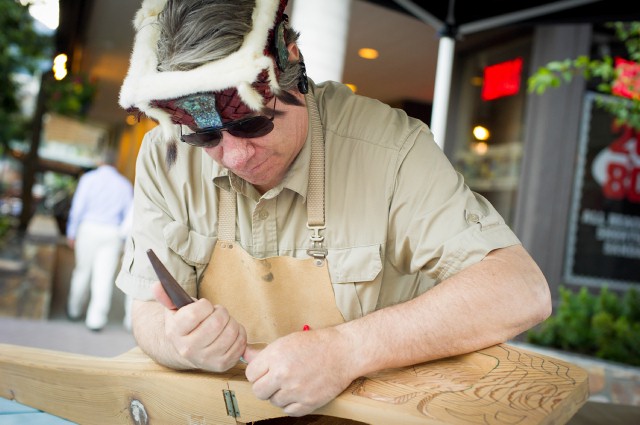 If you’re sticking around past Canada Day, here’s a quick look at a few things that are still taking place in the village. 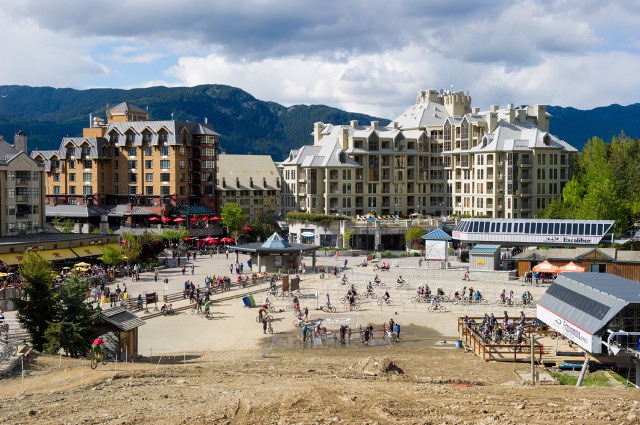 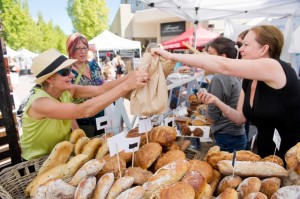 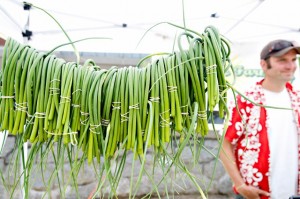