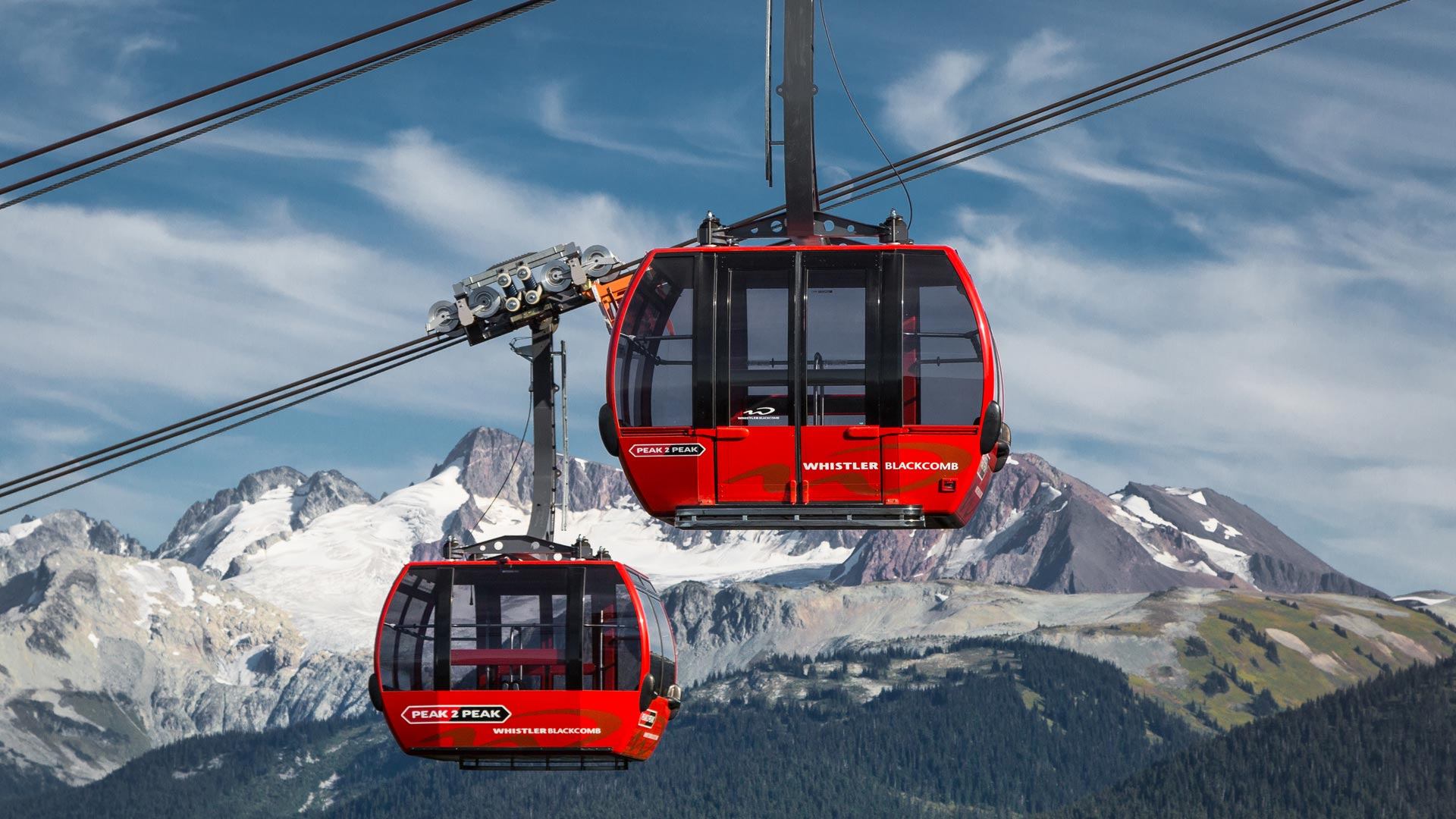 Sure the sun is still shining, but snowbirds got their first taste of the upcoming season today as Whistler Blackcomb‘s Early Bird Passes went on sale.

Available until October 10, the passes offers savings of up to $150 on regular unlimited season ticket prices as well as a host of other benefits including unlimited summer Peak2Peak rides and access to over 13 different resorts including Revelstoke Mountain and Sun Peaks.

Until October 10, buyers can also take advantage of the 50 per cent down payment option, by paying half the total cost of their pass now and the remainder any time before January 23, 2017.

Whistler Blackcomb was recently sold to Colorado-based company Vail Resorts Inc for $1.4 billion. The takeover could lead to steep discounts for snow bunnies in future after a spokesperson for the organization has confirmed that they anticipate Whistler to be included on their Epic Pass program for the 2017-18 winter season.