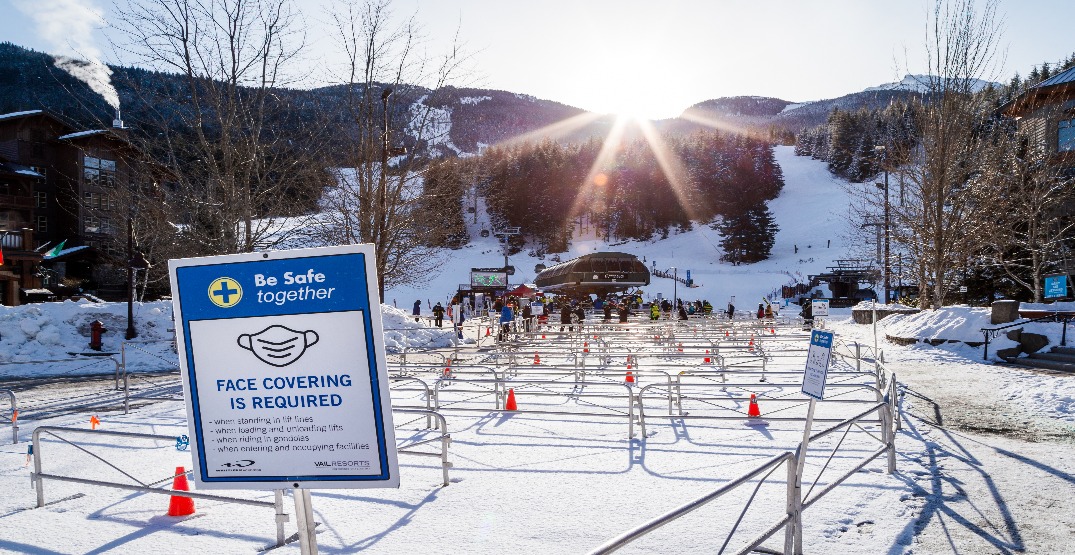 Whistler Blackcomb will be closing for the remainder of the winter season.

The ski resort announced on Tuesday it will be closed until May 21, when the summer season begins.

“While the Provincial Health Order caught us all by surprise, we fully support the Government’s direction and we’re doing our part to comply. At this time, we believe the best thing we can do to support the order is to begin winding down winter operations,” stated Geoff Buchheister, VP and COO of Whistler Blackcomb, in a statement.

“We did not make this decision lightly as we know our employees and our community put so much effort into following our COVID operating guidelines so we could safely operate this season. Our full attention will now turn to getting our resort ready to safely open for summer.”

Lift reservations, ski school and dining bookings made during this period are cancelled with the resort communicating any refunds to guests.

During Henry’s Monday announcement, she ordered the ski resort to close until April 19 in order to curb the spread of the virus and variants of concern.

With many skiers coming from all over the province, transmissions have increased, despite contact tracing and other work to curb the spread. Earlier this month, vaccination was also conducted for employees in Whistler Blackcomb staff housing.

“We’ve also seen transmission directly connected in travel between communities, and remind everybody, now more than ever, that travel is now limited to essential travel for work and medical reasons only. We need to pay attention to this now,” stated Henry on Monday.

“We have seen increasing cases related to travel over the past few weeks. We know that people have taken advantage of the weather and the March break to go places with their family, and what this has meant is we’ve seen a rapid rise in cases of people returning to their home communities.”