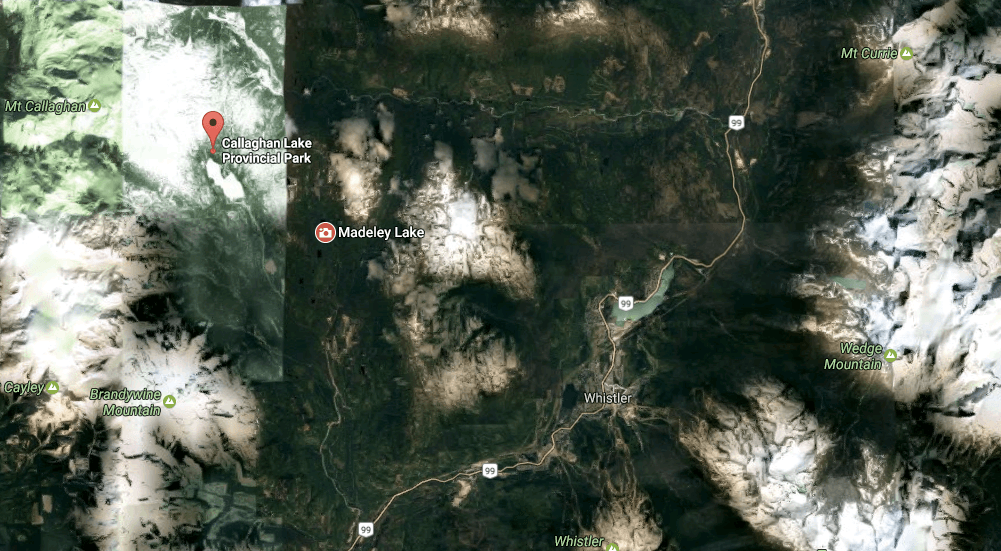 The avalanche took place not far from the resort town of Whistler (Image: Google Maps)

The victim of an avalanche near Whistler this weekend has been identified online by friends and family as 33-year-old Corey Lynam.

Now, a GoFundMe page has been set up for the man described as “a shining example of a great father, husband, and friend.”

RCMP confirmed that just before noon on Saturday, its Whistler detachment was notified a group of backcountry skiers was searching for a man who had been caught in an avalanche in the Callaghan Valley area, near Hanging Lake.

“It is with tremendous sadness that we say farewell to Corey. On March 4th, Corey was caught in an avalanche in the Callaghan area, nearby Whistler,” the GoFundMe page reads.

“Corey will always be a shining example of a great father, husband, and friend. He was a truly remarkable person who inspired all those around him. He was a passionate and talented skier and kiteboarder. He loved adventure and lived life to the fullest. He will be sorely missed by all who were fortunate enough to know him.”

Two avalanches in one day

The avalanche was one of two in the region on Saturday involving people.

One person was buried by an avalanche in Cypress Provincial Park backcountry on Saturday afternoon.

However, that person survived the incident.