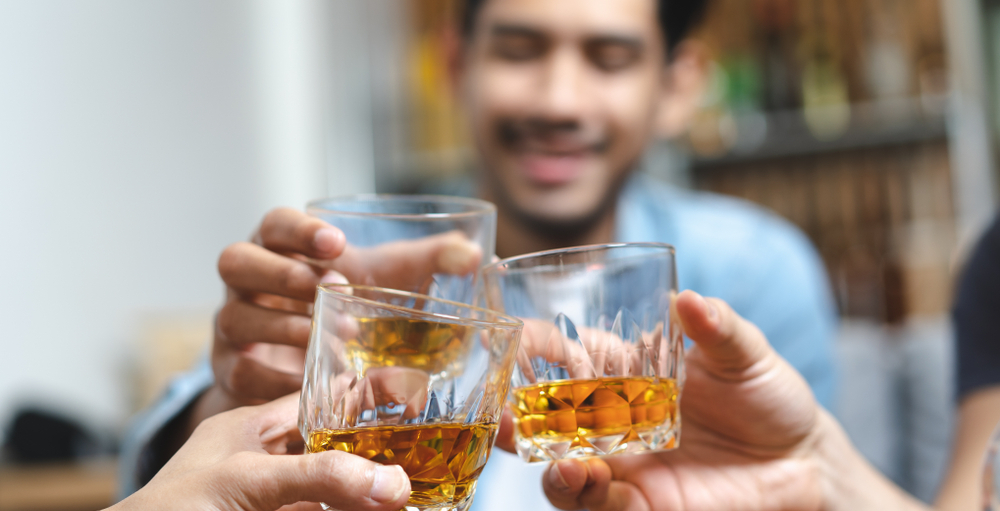 There’s something about this time of year that has us reaching for whisky. Whether it’s for sipping on the rocks or mixing into an Old Fashioned, on frigid days when the air outside is less than friendly, it’s comforting to ignite a little warmth from within.

If you’re feeling about the same, or perhaps are a whisky novice looking to dip your toe into the sea of this mellow, ember-hued spirit, you’ve come to the right place. Since whisky is so expansive, there are endless ways to expand your palate and home bar with international blends and labels.

Plus, with BC Liquor Store’s upcoming whisky draw, there’s no better time to explore. For the chance to purchase some seriously rare and premium whiskies from Pappy Van Winkle and the Buffalo Trace Antique Collection, happening from January 28 to February 20, you can visit participating locations to scan a QR code and throw your hat in the ring.

There’s also the chance to double up and get in on some coveted Japanese whiskies with the 39th and Cambie Signature BC Liquor Store’s release on February 5.

Now, beginners might be asking themselves: what exactly is whisky and where did the e go? Well, in the broadest sense, whiskies are distilled spirits made from a fermented mash of cereal grains — like barley, rye, corn, and wheat — that are aged in wooden casks.

As for the spelling, whether it’s referred to as “whisky” or “whiskey” depends on where it was made — the former refers to Scottish, Canadian, or Japanese spirits, while the latter refers to spirits distilled in Ireland and the US.

But what it really comes down to is the type of cereal grain used, the production process, and how long it’s been matured. With that, here’s a rundown of some of the most wide-reaching and notable labels around and what makes each so distinct. 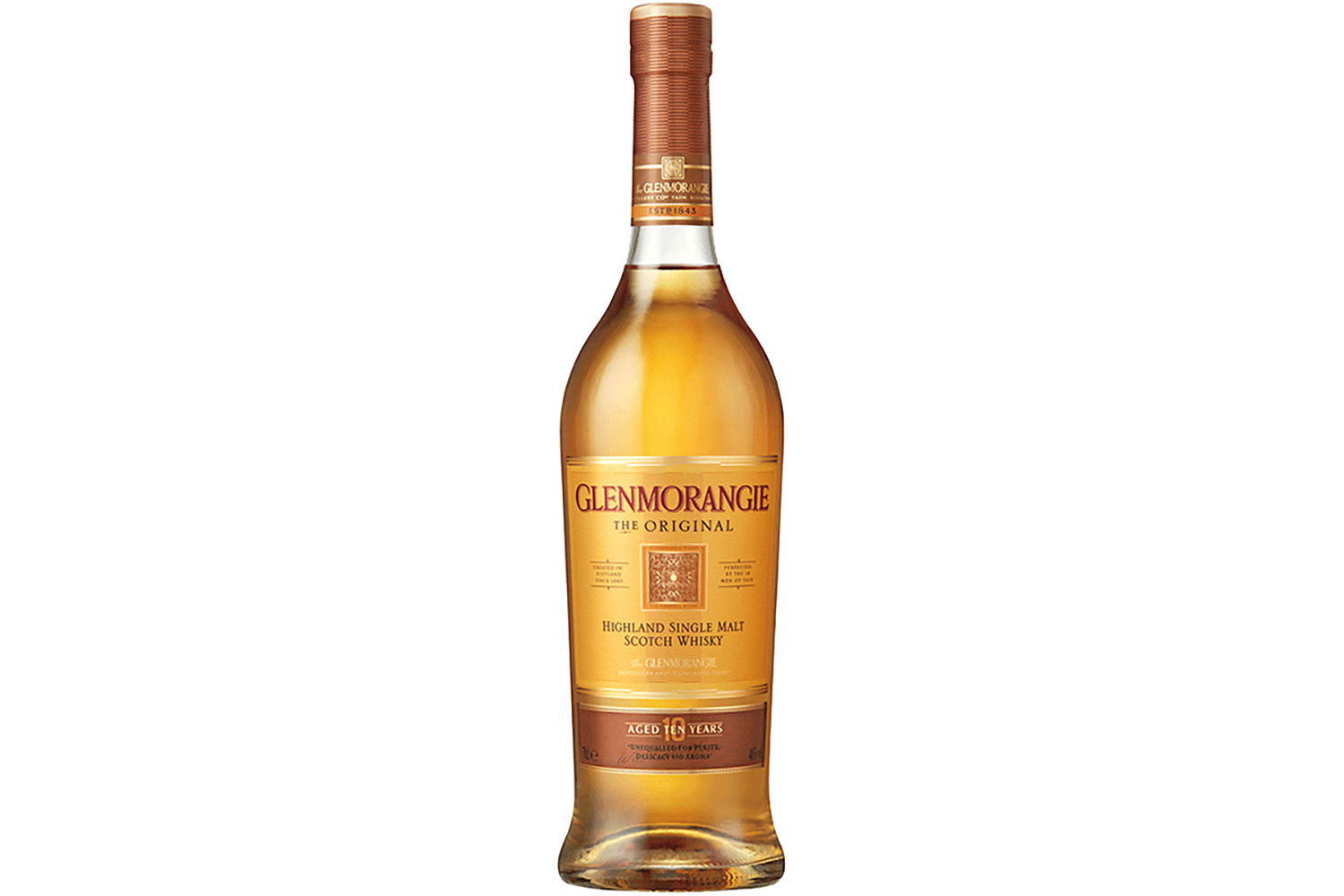 Scents of citrus fruits and ripening peaches along with notes of vanilla, honeysuckle, and sweet spices are what stand out in this fruit-driven, elegant scotch. It has a soft, malty palate with a long finish.

In this type of whisky, the main ingredient is corn, wheat, or both, mainly from Scotland and Ireland. It’s also blended, which means it’s a mix of single malt and grain whiskies. 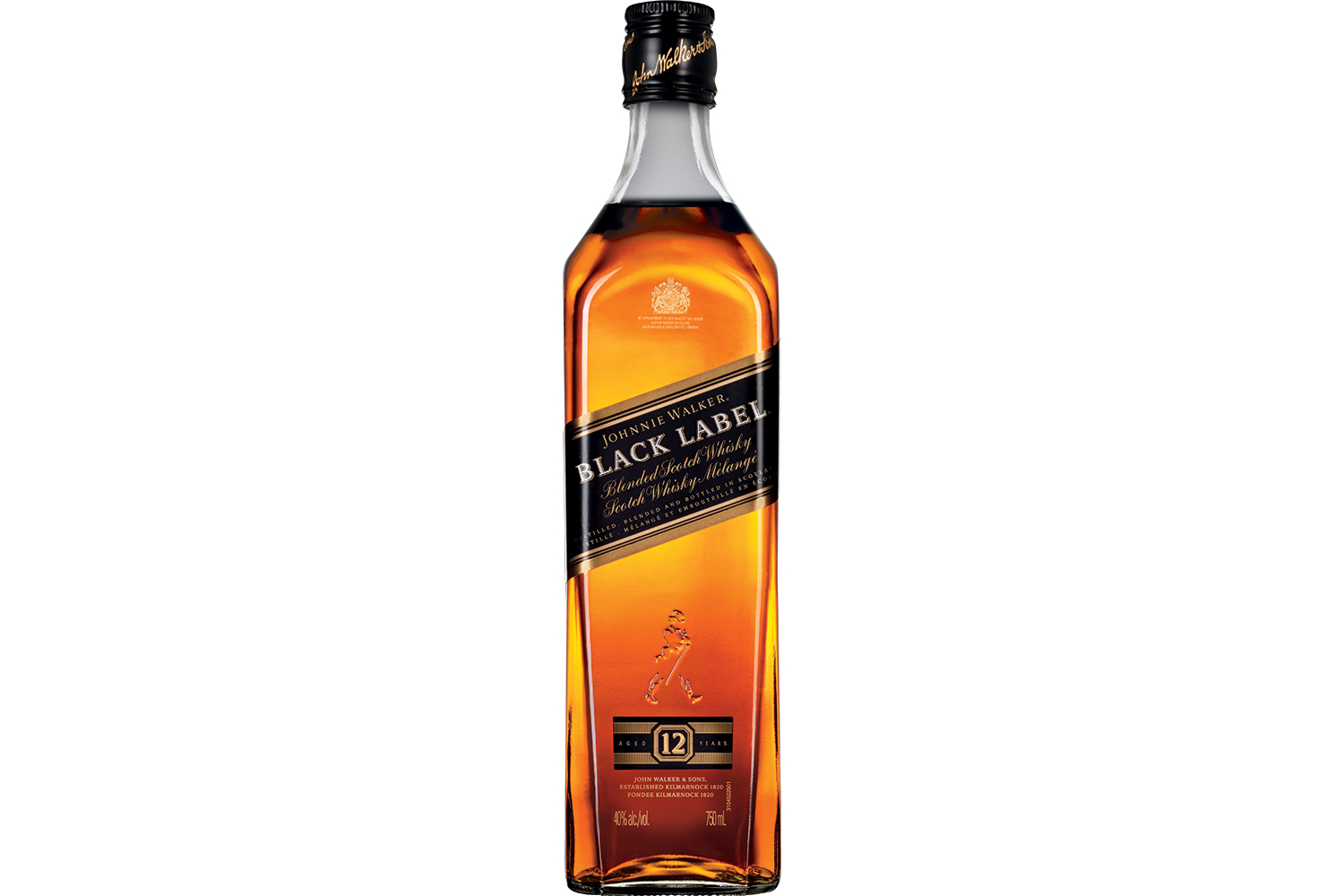 A benchmark of blended scotch whisky, Johnnie Walker Black Label has an iconic meld of rich and tropical dark fruits, sweet vanilla, and creamy toffee with a sophisticated, smoky finish — the brand’s signature feature. The popular label is a shining example of a notable UK whisky export. 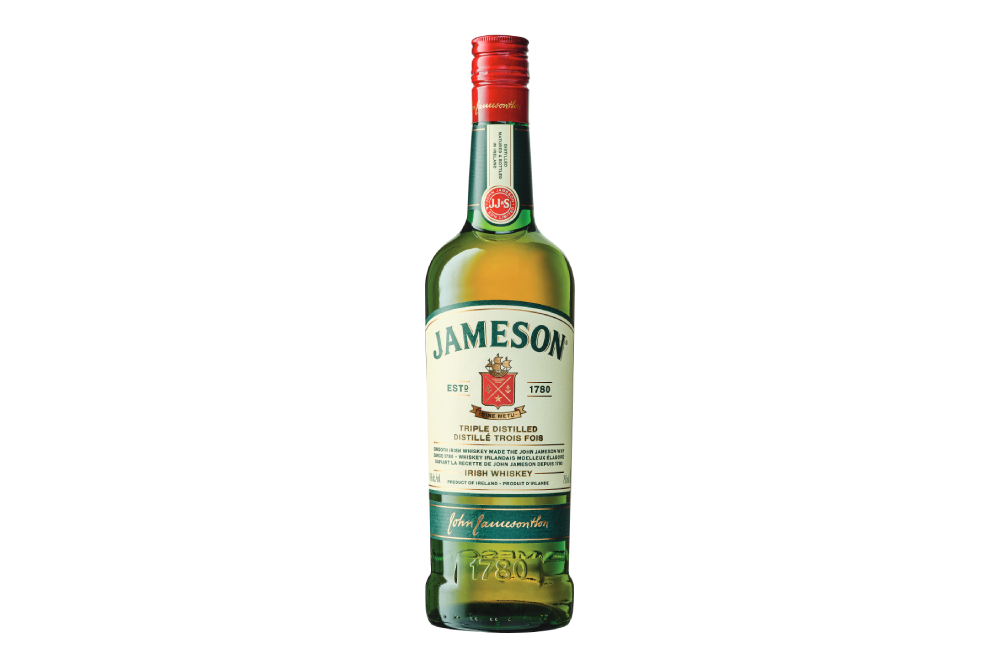 This quintessential Irish whiskey is a blend of pot still and fine grain whiskeys, both triple-distilled for smoothness. It’s perfectly balanced and well-rounded, with spicy vanilla, wildflower honey, and orchard fruit notes.

As with any Irish whiskey, it’s triple-distilled from a mash of malt and aged in wooden casks for at least three years. These whiskies are known for being smoother, lighter, and more approachable than their other whiskey counterparts. 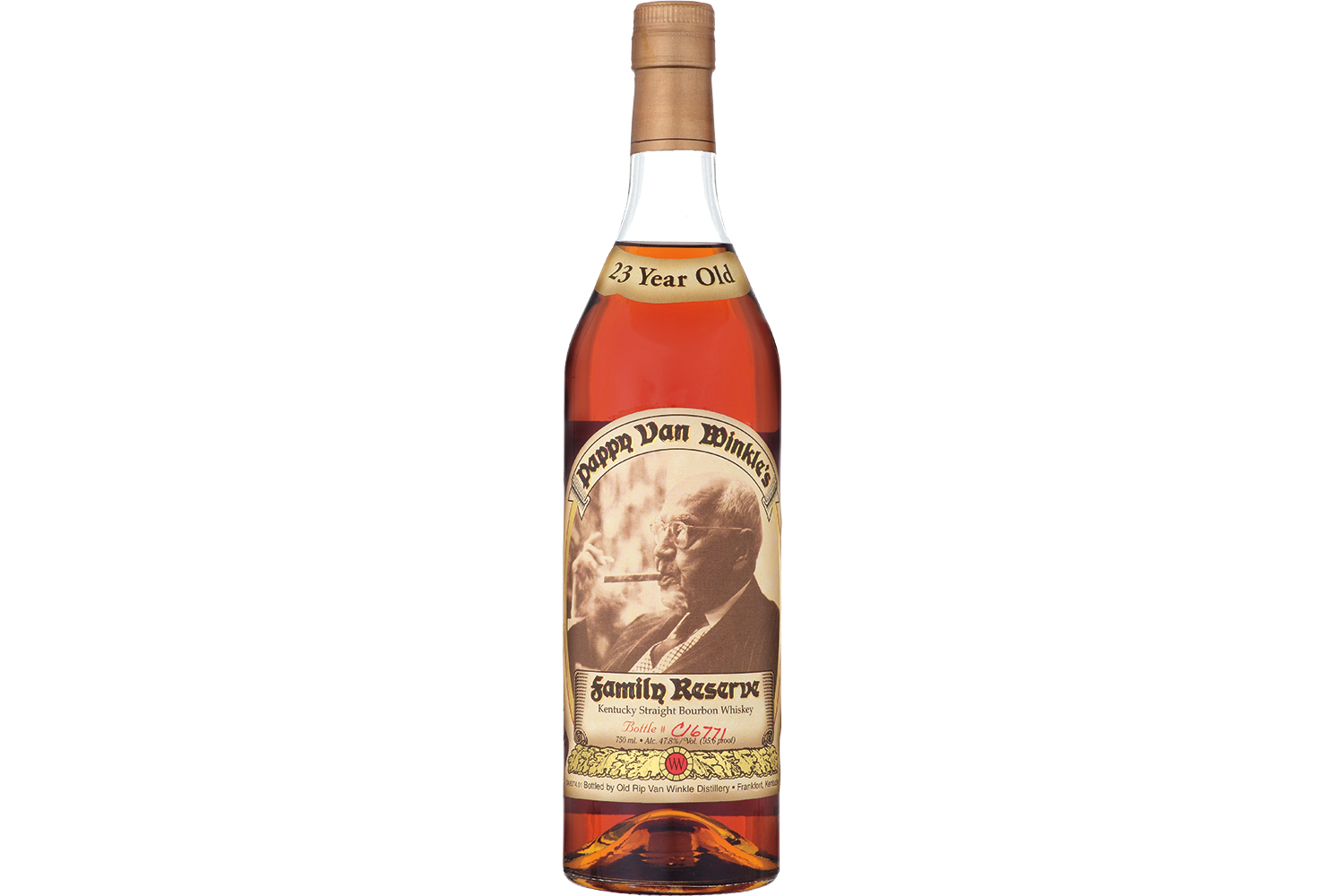 Many collectors have their hearts set on this rare and remarkable whiskey. It’s a Kentucky-born bourbon with aromas of caramel and cream, and soft notes of oak, nuts, and leather. On the tongue, it has a sweet taste of vanilla, maple, and honey — joined by complimentary flavours of citrus and spice.

The unique process behind the creation of bourbon includes using a minimum of 51% corn and ageing it in new, charred American white oak barrels. Like most American whiskeys, it has a sweeter style. Though bourbon can be produced anywhere in the US, most are made in Kentucky. 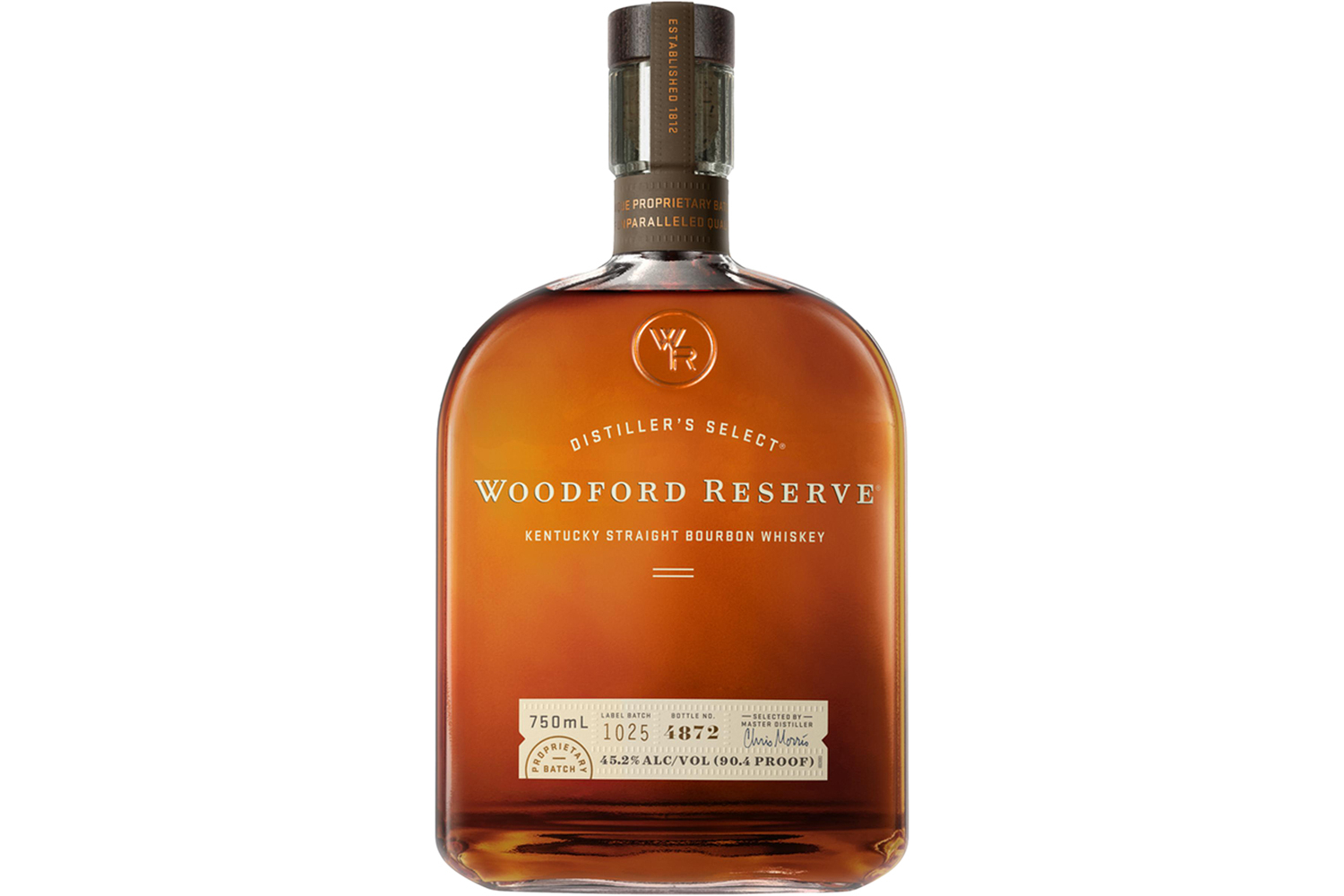 Toffee, caramel, dried fruit, candied orange peel, and honey along with hints of mint, chocolate, and baking spices pulsate through this smooth, full-bodied bourbon with a long finish.

Generally speaking, American whiskies tend to have more spice notes and a vanilla sweetness due to the new, charred oak barrels that are used for maturation. 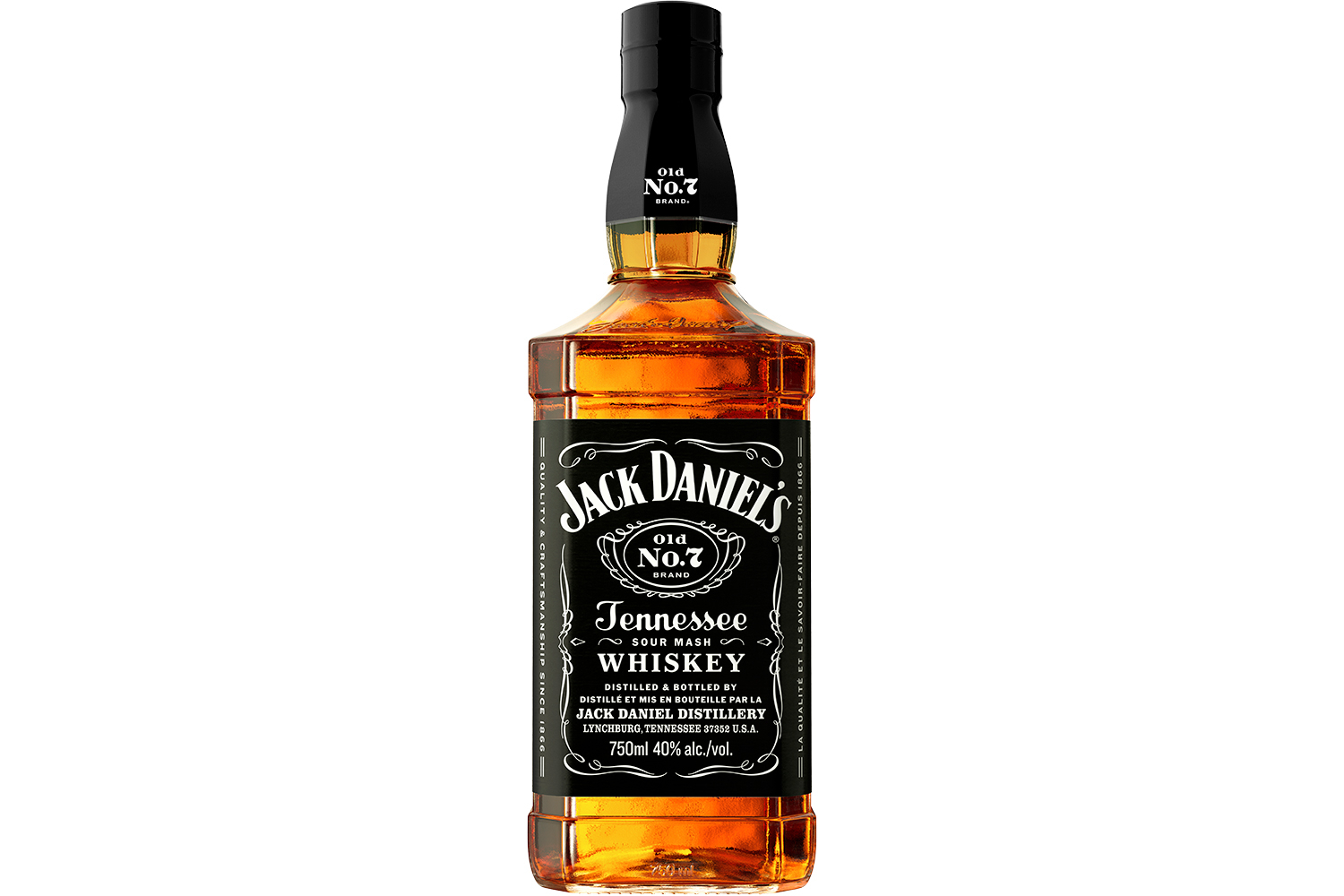 Jack Daniel’s iconic Old No. 7 is mellowed drop-by-drop through 10 feet of sugar maple charcoal to produce a smooth and sweet taste with plenty of rich vanilla, caramel, toasted oak, and banana notes.

Tennessee whiskey is essentially the same as bourbon but there are two distinctions: they must be made in the state of Tennessee and include charcoal filtering in the post-distillation process. 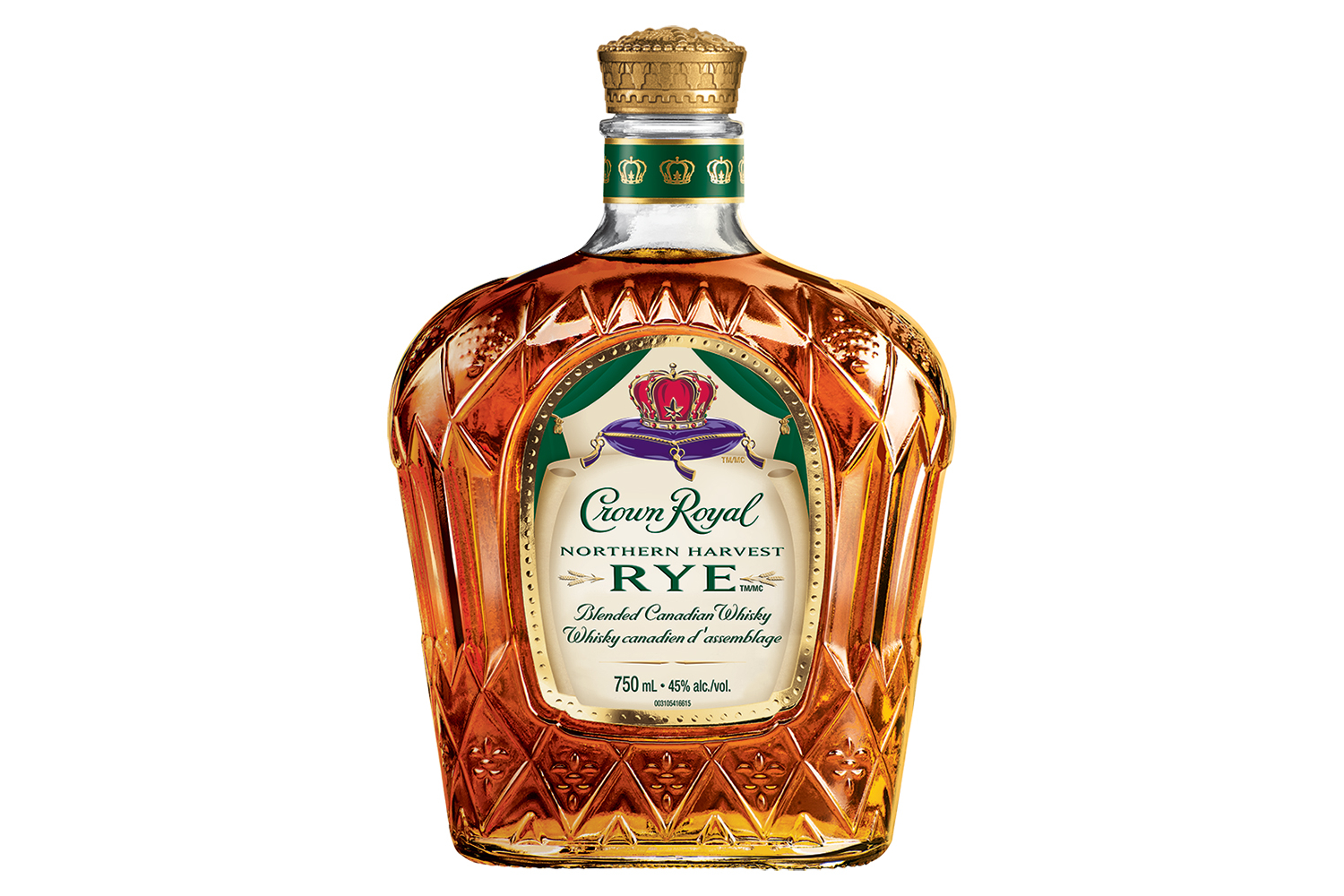 This rye-based whisky is creamy, rounded, and delicately sweet, with flavours of vanilla, butterscotch, caramel, marmalade, and spice. Plus, it’s proudly Canadian.

Canadian whisky blends are among the smoothest in the world and must be aged for at least three years. Rye and corn are popular ingredients, though the whiskies that go into the blends are typically made from a variety of grains. 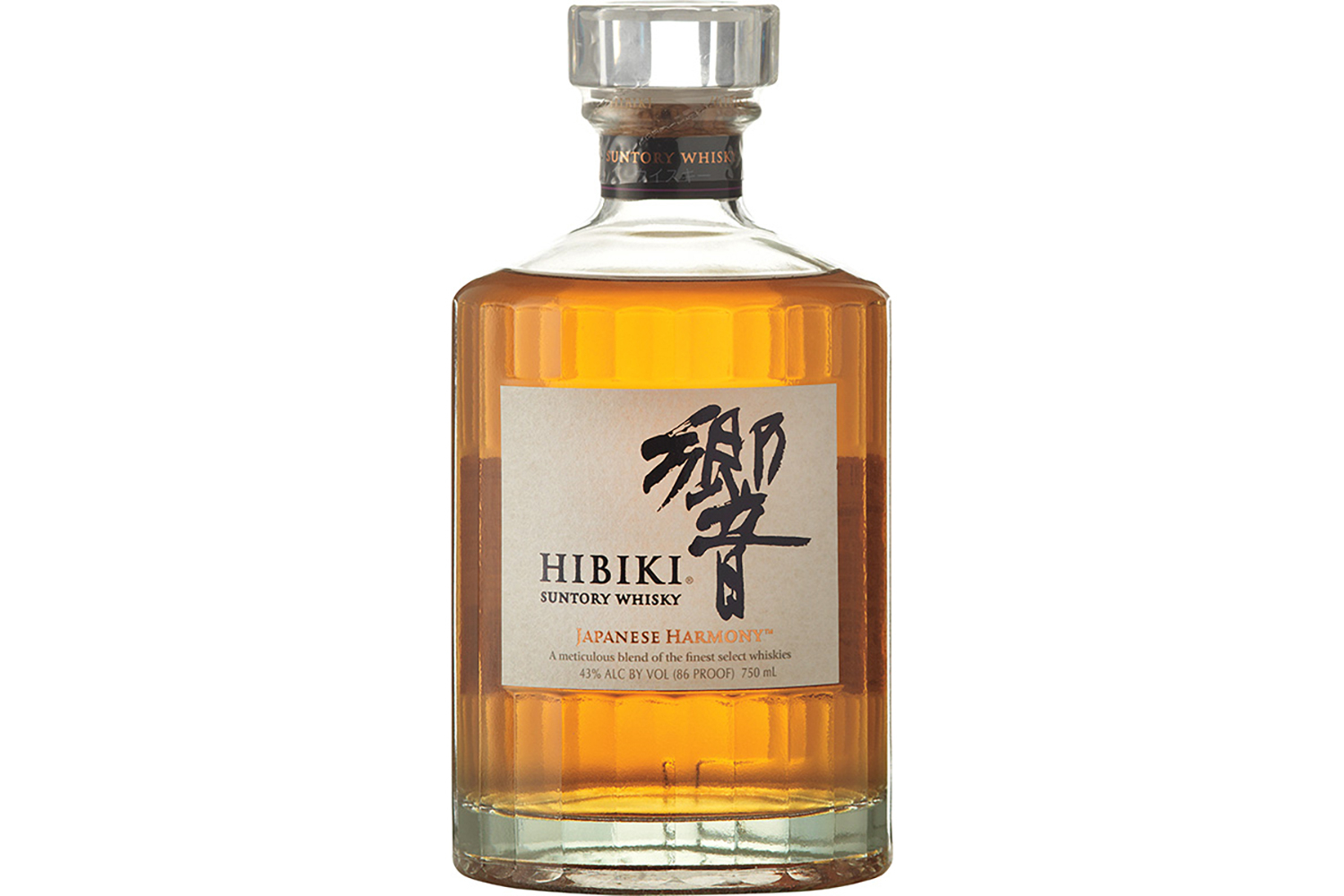 Hibiki Japanese Harmony is exquisitely crafted and layered, with notes of honey, orange peel, lychee, and sandalwood. The Hibiki bottle has 24 facets to represent the 24 seasons of the traditional Japanese calendar.

Japan has made its mark on the whisky world for its impeccably high standards and quality level. Although Japan has based its whisky-making methods off Scotland and uses similar distilling methods, Japanese whiskies have established a style of their own. 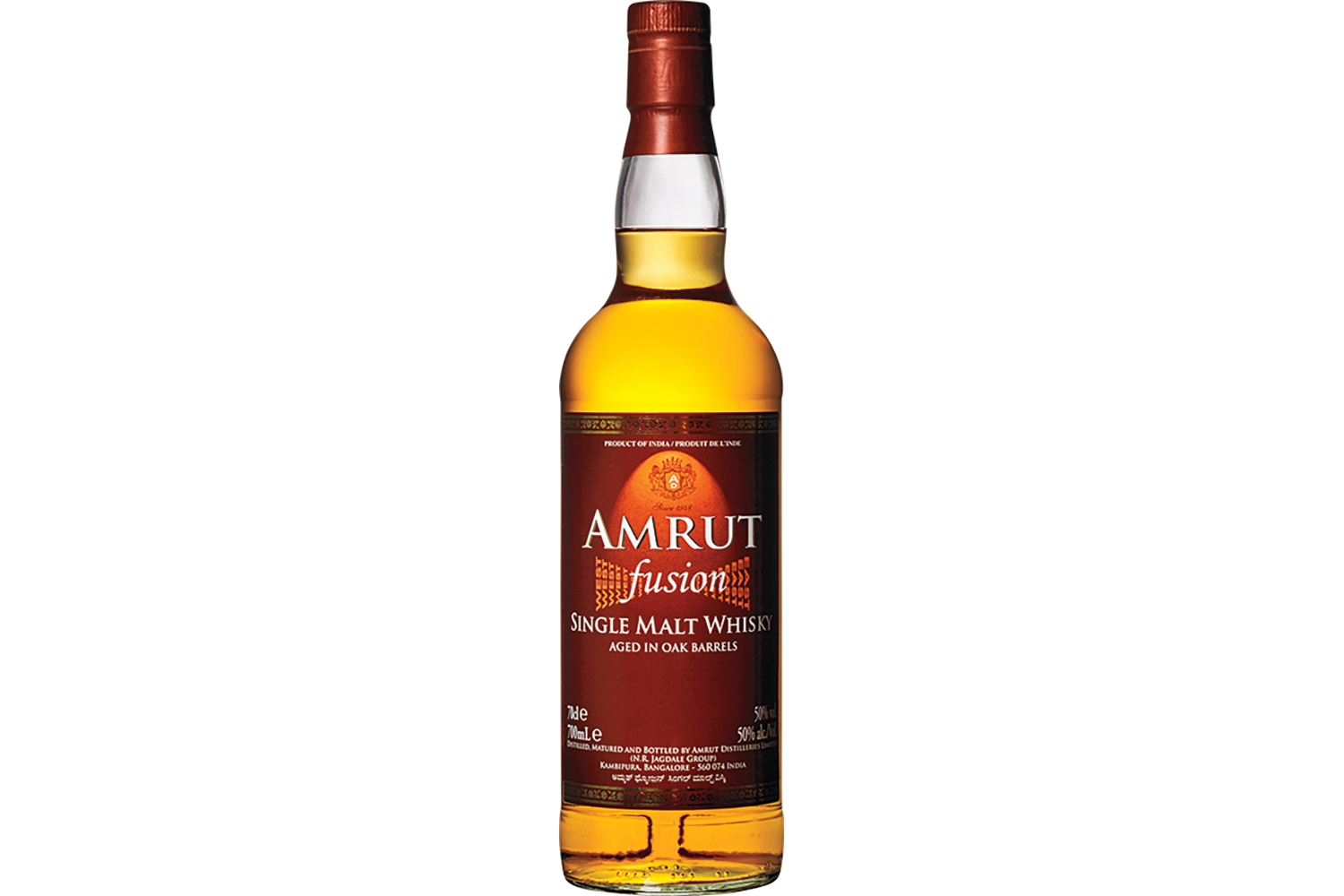 Made from barley grown in India as well as peated barley from Scotland, this single malt whisky offers up notes of fresh and canned fruits, honey, and spice laced with a hint of smoke.

Indian whiskies, Taiwanese whiskies, and English whiskies are among the world’s fastest-growing whisky categories with a range of exceptional new products.

To discover these whiskies and more, you can visit your local BC Liquor Store. To find your nearest location, watch virtual events, or read the latest issue of TASTE magazine, you can check out BCLiquorStores.com.

For the latest updates on releases and tips on what to drink you can also follow @BCLiquorStores on Instagram.