After being found on the shores of Sooke, B.C, emaciated and injured, Whiffen the 8-year-old sea otter is beginning to show signs of improvement. Although still suffering from a bone infection and on a strict regime of medications and painkillers, Whiffen has not given up just yet.

Since his arrival at the Vancouver Aquarium Marine Mammal Rescue Centre, Whiffen has undergone surgery to remove fluid from the damaged area in his hind end as well as remained under 24 hour intensive care. The last 48 hours he has shown the first significant signs of improvement but his condition still remains critical. 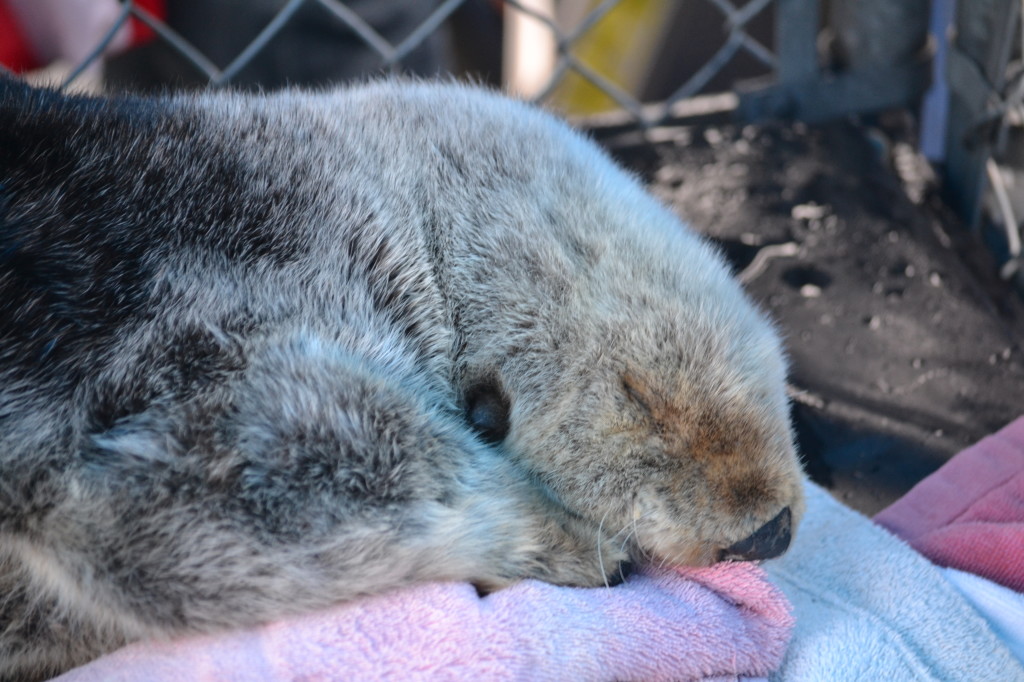 Perched atop ice cubes and under the cool air of a blow dryer, one of the signs of his improving condition has been his ability to maintain healthy body temperature according to rescue centre​ manager Lindsaye Akhurst. 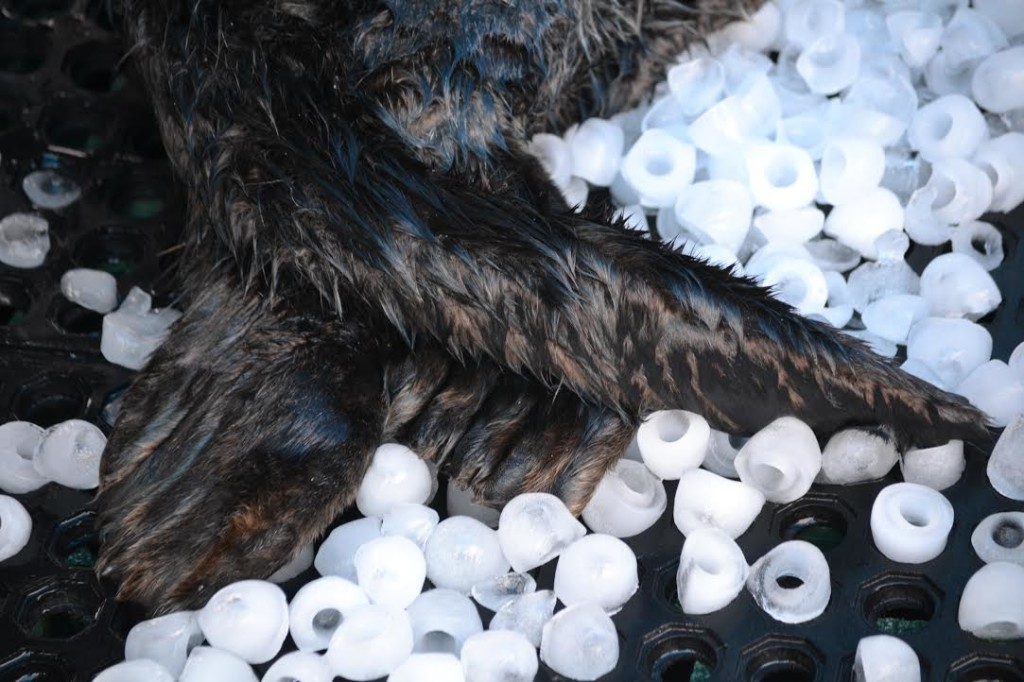 Walter, the last sea otter rescued by the centre, has become a permanent resident of the Vancouver Aquarium. After gunshot wounds to his head and body, he received multiple surgeries including a partial amputation of its right hind flipper. His injuries left him blind but he has fully adapted to life in captivity.

“Walter is doing awesome,” said Vancouver Aquarium veterinarian Dr. Martin Haulena. Who assured us that his appetite for life is so good, they have even had to restrict his food intake to keep his weight under control. 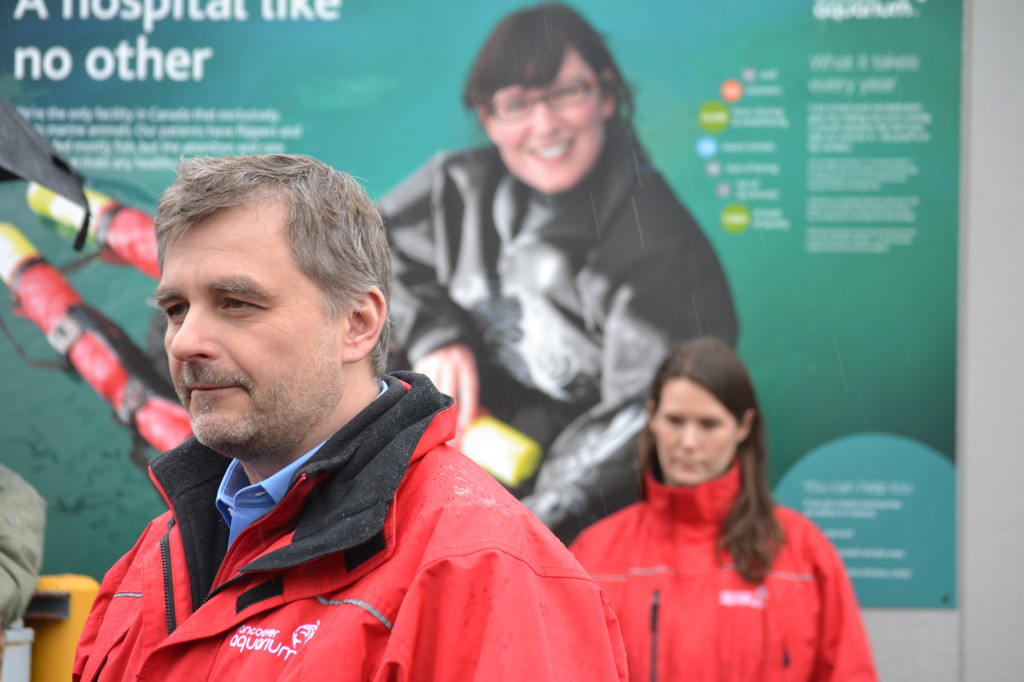 If he continues to improve, Whiffen is an excellent candidate for release. With only about 5,000 wild sea otters in B.C., his survival is also an accomplishment in conservation.