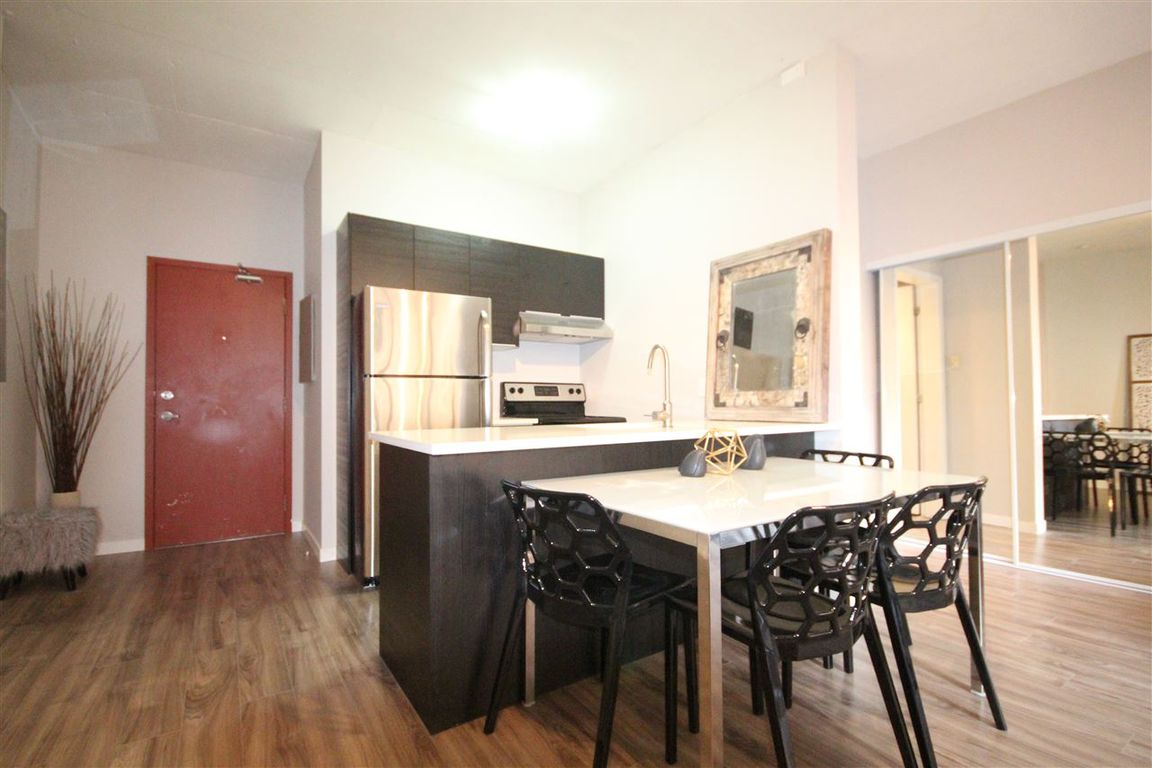 Alright Vancouver, it is the greatest time of the year if you’re a sports junkie. The NFL is in full swing, playoffs are underway in the majors, the NBA is getting ready and, of course for us crazy Canadians, the NHL IS BACK!

For the first time since the 2006-07 season, our hometown Canucks are not the favourite to win their division. With realignment taking place, the Canucks now have L.A., San Jose, Anaheim, Phoenix, Edmonton and Calgary in their Pacific Division, as opposed to the cream puff schedule they enjoyed in the former Northwest Division. TSN predicted Vancouver to finish fourth, while ESPN “experts” picked the Canucks to finish anywhere from third to sixth. Ed WIlles of The Province has them getting one of the two wild card spots in the conference.

This group is used to being considered a contender, and they feel they have the skill to be once again this season. Former NHL head coach Paul Maurice, now a TSN panelist asked how a team can be so great just two season ago, and now all of a sudden supposedly don’t have “it” when talking about Vancouver. This is a fair question, and maybe a new coach with a vastly different style will awaken the players. Remember, Chicago and Boston both bounced back from some terrible performances in the first round of recent playoffs, and made the climb all the way back to the final this past season.

When asked by a reporter about many pundits believing the Canucks are no longer a top five team, Ryan Kesler was upset with the question, saying it is just [email protected]#$ coming from outside people. He seemed genuinely angry with the question, which is nice to see, since all we have had from this team was a happy go lucky attitude that began with the coach and trickled down through the team.

This team is largely the same as last year, heck, it is the same as it has been since 2007. The difference is, there is no one saying the Canucks are Stanley Cup favourites. After the 2009-10 season, the consensus was they needed to learn what it takes to be a championship team. The 2010-11 finals disaster versus the Bruins was going to teach the team to stay even keeled throughout the season and playoffs. Winning their second straight President’s Trophy resulted in a brutal performance against the Kings, and last year’s embarrassment was supposed to be the death of these Canucks.

For us faithful Canucks fans, this is a year of change. New coach, new division and no longer the pressure of “Stanley Cup favourite.” They are considered to be an average, middle of the pack team this season. That is great for this team, as the giant hockey spotlight this country shines won’t be so bright this time around.

So, Vancity Buzz readers, where do you think the Canucks will finish in the division this season? Take the poll below and let us know.