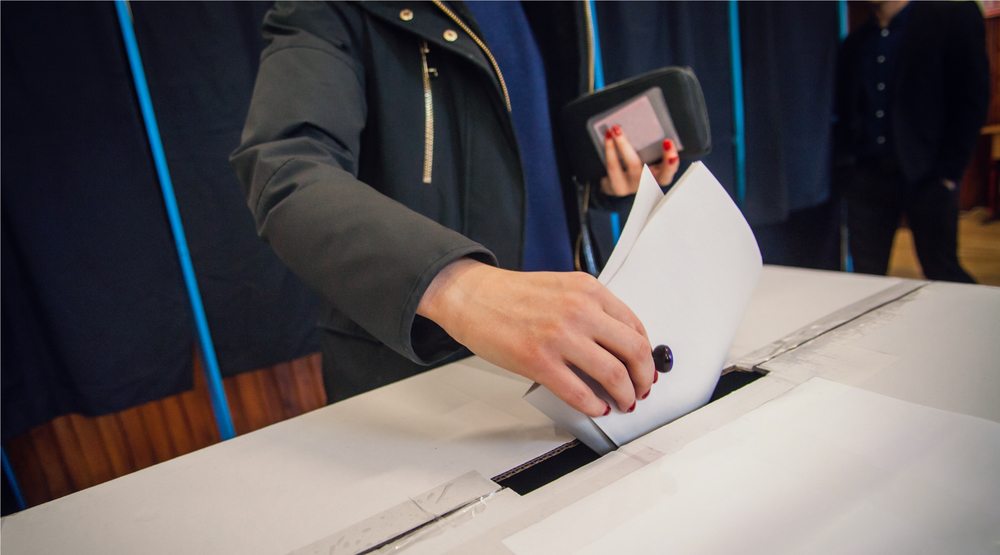 With polls set to open across the country on Monday morning, here’s everything you need to know in order to vote in the federal election, courtesy of Elections Canada:

Polls will be open for 12 hours on voting day, but vary by time zone.

The hours will be printed on voter information cards, and are also available by checking elections.ca.

The address of assigned polling stations are available on the back of voter information cards that were mailed out. Voters can also visit elections.ca or call 1-800-463-6868 for polling locations.

What to bring to vote

To vote, electors must prove their identity and address by either:

1. Showing their driver’s licence or any other card issued by a Canadian government (federal, provincial/territorial, or local) with their photo, name, and current address.

2. Showing two pieces of identification that both have their name and at least one with a current address, for example a bank statement and voter card, or a utility bill and student ID. (A full list is available at elections.ca)

3. Declaring one’s identity and address in writing, and having someone who knows the voter and is assigned to the same polling station to vouch for the voter’s identity.

Canadian Forces members can cast a ballot through ordinary voting channels if they want to.

Taking selfies or making a recording in voting stations is not allowed. Taking a picture of a marked ballot and posting it on social media is also a violation of the secret ballot rules in the Canada Elections Act and therefore illegal.

If you’re really keen on taking a photo of yourself and want to share it on social media, Elections Canada recommends doing it outside the polling station.

What if my polling station moved?

If a polling station has to move on election day, you’ll be informed through local media, if you contact Elections Canada, or will be directed by election workers posted at the old polling station.

Voters with a face-covering may remove it to verify their identity and residence with an elections officer, but may also make a declaration that they are qualified to vote if they don’t wish to remove the covering.

Your employer must give you time off to vote

The elections law requires that every eligible voter have three consecutive hours available to vote.

Employers must give you the time off, under threat of fine or jail time, if your working hours don’t permit a three-hour window. For instance, if the polls are open between 9:30 am to 9:30 pm and you work 11 am to 7 pm, your employer could let you show up late or leave early to have three hours to vote, but cannot deduct any pay for the time.