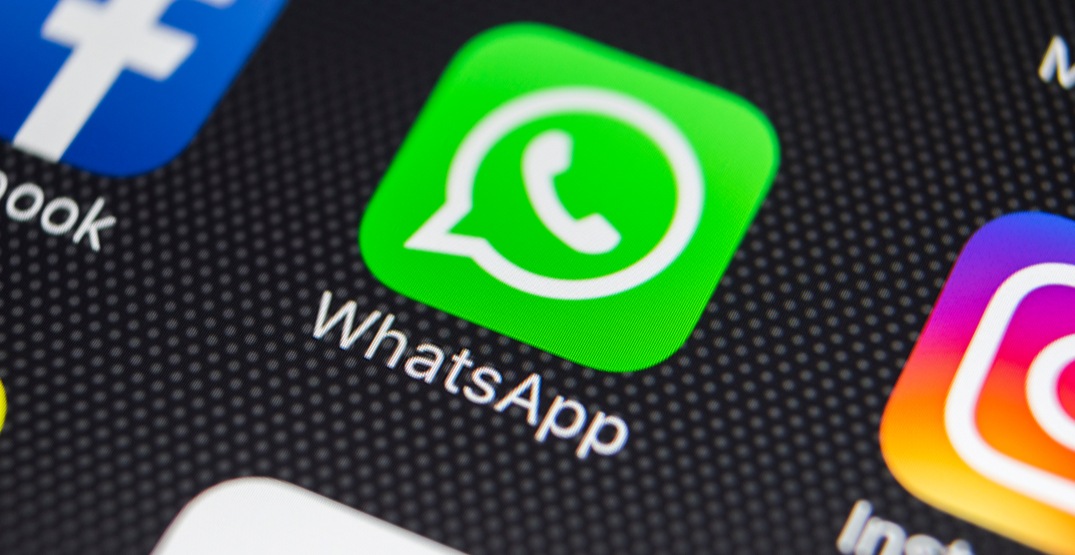 It’s time to upgrade your WhatsApp the latest version of the app, this time to tackle something a little bigger than an everyday bug fix.

Earlier this month, WhatsApp identified what they are calling a “vulnerability” in their system.

According to information on its security page, “a buffer overflow vulnerability in WhatsApp VOIP stack allowed remote code execution via specially crafted series of SRTCP packets sent to a target phone number.”

This means that a call through WhatsApp voice call feature allowed a hacker on a victim’s phone, and delivered malware on to the phone.

The company says that the issue was “promptly fixed” late last week, but is encouraging users upgrade their apps to receive the latest security measures.

“WhatsApp encourages people to upgrade to the latest version of our app, as well as keep their mobile operating system up to date, to protect against potential targeted exploits designed to compromise information stored on mobile devices,” a spokesperson said in a statement.

The company said that they believe a number of users have already been targeted.

When asked how many users were affected, WhatsApp said it was hard for them to provide a specific number.

Though it did not specify the identity or root of the hacker, the company did say the attack showed all the hallmarks of a private company reportedly that works with governments to deliver spyware that takes over the functions of mobile phone operating systems.

WhatsApp continued to say that it is deeply concerned about the abuse of these capabilities, and has also given information to US law enforcement to aid in the investigation.

“We are constantly working alongside industry partners to provide the latest security enhancements to help protect our users,” said the company.