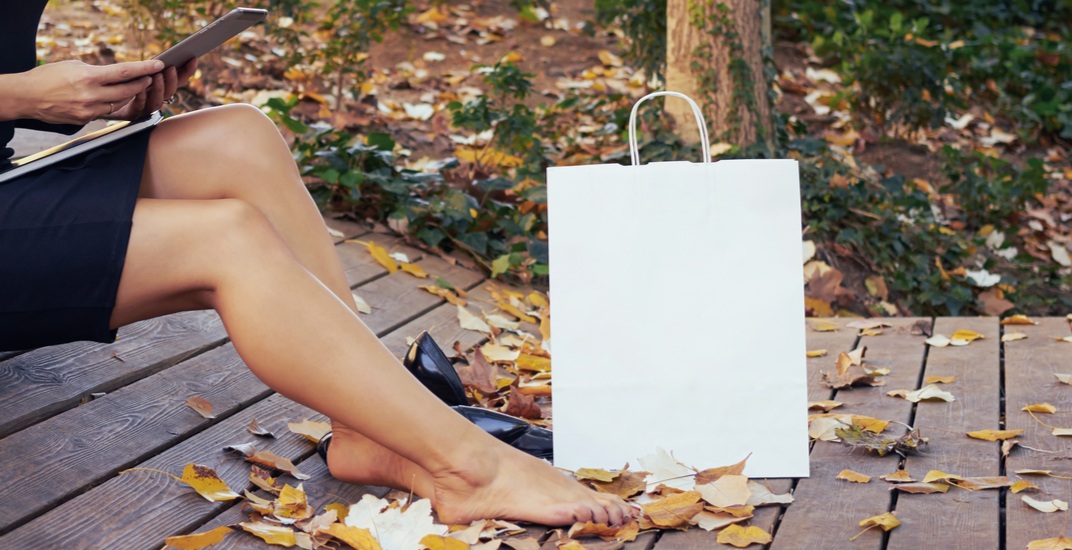 Here’s your handy guide to what’s open and what’s not in Vancouver, this Thanksgiving Monday: