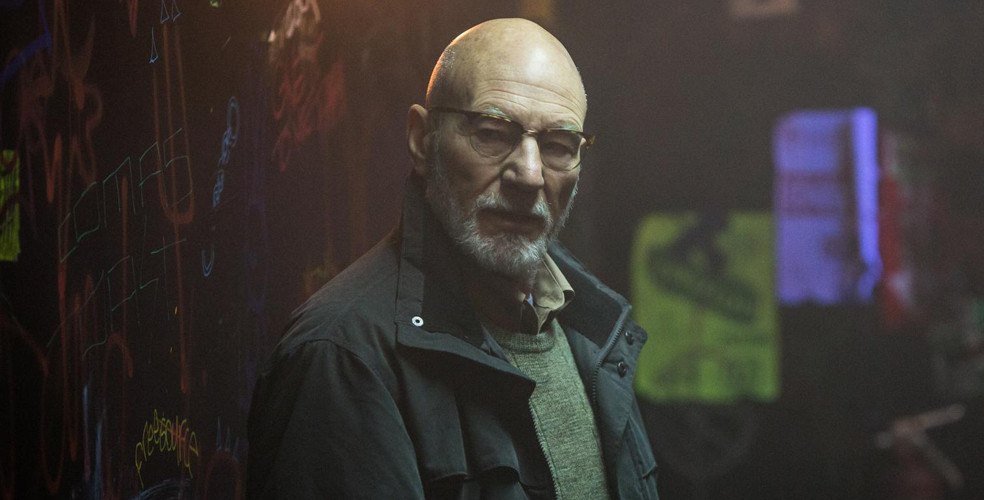 August was a bit of a dry month for Netflix, but this September the giant streaming site is going to be offering a smorgasbord of binge-worthy television, thought-provoking documentaries, and a few new films that are worth checking out.

This is also the time of year where Netflix starts to ramp up its original programming and there are a few shows that many of us television consumers are looking forward to. Unfortunately, I couldn’t include everything on this list of ten, so make sure you check out honorary mentions below.

Here are ten shows for those rainy days in September.

Although this came out on Netflix in late August, I had to include this Oscar-winning foreign film on this list. This is a very hard to film to watch, similar to how you felt when you first watched Schindler’s List.

The story is about a man named Saul (Geza Rohrig) who is a Hungarian member of the Sonderkommando,  the group of Jewish prisoners who were forced to assist the Nazis exterminate large amounts of Jews in Auschwitz-Birkenau. Saul comes across the body of a little boy who he recognizes as being his son. He decides to carry out the impossible by saving the child’s body from the flames in order to find a rabbi to recite the mourner’s Kaddish and offer the boy a proper burial. This is a heart-wrenching film, but definitely important to watch.

This is a biopic about twin brothers Ronald and Reginald Kray who went on to being two of London’s most notorious gangsters. If you’re a Tom Hardy fan, you’ll really dig his performance as both Kray brothers. After you watch this you can check out Tom Hardy in Inception and The Revenant which will also be on Netflix this month.

One of the best comedies to come out of Canada in a very long time. If you binge watched season one, you now have a second season of absolute comedy genius to consume all night. The down on their luck Rose family is still living in the small town of Schitt’s Creek, but David has gone missing, Alexis has to make a decision, Moira goes political and Johnny is starting a business, so…

A lot of people really dug season one, and although there were a lot of “creative liberties” taken in the retelling of the notorious kingpin Pablo Escobar’s story, season two is going to be a streaming hit for Netflix. The story continues with Escobar on the run while the Colombian authorities hunt him down for his illegal activities. Who knew that a story about one of the biggest cocaine traffickers in the world would be so damn addictive?

A down on their luck punk band is at the end of their tour and need to make some extra cash to get home. So they take a gig at an isolated rural club, only to discover that their hosts are neo-nazis. This is one of the best films of the year but be forewarned it’s intense and at times  very violent. A very good ensemble cast highlighted by standout performances from the late Anton Yelchin and a very creepy Patrick Stewart.

This is a stop-motion animated film for adults written and directed by Charlie Kaufman and Duke Johnson. The film follows a lonely customer service expert named Michael Stone who sees everyone as being the same, that is until he meets a unique woman named Lisa at a convention in Cincinnati. This was the first R-rated film to be nominated for an Academy Award, and Golden Globe.

Netflix continues to stream Oscar worthy documentaries and The White Helmets could be positioned to get that kind of award buzz. The doc follows a group of brave first responders who risk their lives in Syria’s war zone to rescue people from the rubble. It’s currently playing to rave reviews at film festivals around the world and will be on the streaming site on the 16th.

If you haven’t seen one of the year’s best animated films, now’s your chance. The story is about a country bunny named Judy Hopps who aspires to be a police officer in the big city of Zootopia where predator and prey live in harmony. When her career aspirations come true, she quickly finds out that being in law enforcement isn’t as glamorous as she thought. This is truly one of Disney’s best films and the overall message of acceptance and tolerance is a much needed antidote in today’s world. Oh and it’s damn funny too. 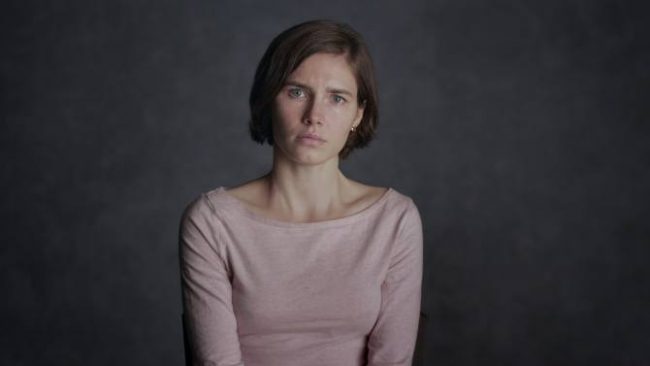 Are you having Making a Murderer withdrawal? Netflix gives us another crime documentary about Amanda Knox. Is it a true story about a cold blooded psychopath who murdered her roommate, or misunderstood and naive student trapped in a nightmare? You decide. This story got headlines around the world, and award winning directors Rod Balckhurst, and Brian McGinn give us an unbiased look into the case. Mark this one on your calendar as this looks very intriguing.

Netflix continues to knock Marvel adaptations out of the park. With Daredevil and Jessica Jones already streaming hits, Netflix’s next big project is Luke Cage. In case you’re not familiar, Luke Cage has super strength and unbreakable skin due to a sabotaged experiment. He becomes a fugitive and tries to rebuild his life in Harlem, New York City. (FYI: You get a nice introduction to him in the Jessica Jones series.) However he can’t run from his past and he is forced out of the shadows to save his city. This is probably one of Netflix’s most anticipated series of the year, mostly because of where the Marvel Universe is leading us. The Defenders.

Canadian twin directors, The Soska Sisters, go from behind the camera to host a horror game show brought to you by Blumhouse Productions and the GSN Network. Contestants are sent down a haunted elevator into the depths of an old warehouse. There, the poor souls must face their greatest fears and spine-chilling challenges to win money.

September 12
The Wolf of Wall Street