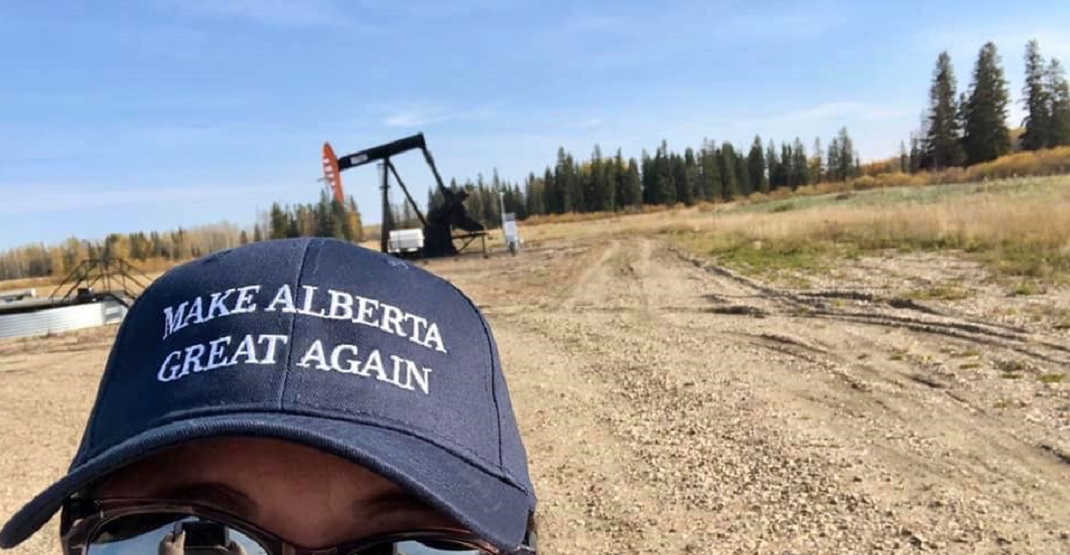 The pro-secession movement had already been attempting to get MLAs into provincial politics throughout western Canada, though it wasn’t until this week that the organization made a move on the federal level.

Peter Downing, the leader of WEXIT Canada and WEXIT Alberta — the province with the largest following for the movement — announced on Facebook on Monday that paperwork has been filed to Elections Canada for official party status. The post also contained some dire warnings for the Conservative Party of Canada.

“Paperwork filed for Wexit Canada’s official party status. The Conservative Party of Canada is finished. Live under Trudeau or separate,” the post states.

The aftermath of the federal election — during which not a single seat turned (or stayed) Liberal in all of Alberta and Saskatchewan — saw a flood of support for the idea of western Canada seceding from the confederacy of Canada.

The possibility of secession is nothing new in Canada, as Quebec came close back in 1995, when a referendum on Quebec sovereignty failed by a vote of just 49.42% to 50.58%.

However, following Quebec’s failed referendum, the Government of Canada enacted the Clarity Act, which states that it would be up to the House of Commons to determine “whether a proposed referendum question was sufficiently clear and whether a referendum result had been adopted by a sufficient majority,” according to University of Victoria Law Professor Jeremy Webber’s The Constitution of Canada, a Contextual Analysis.

When Quebec hosted their referendum in 1995 (the second in Quebec’s history, the first being in 1980) the Bloc Quebecois had 54 seats, becoming the official opposition to the Jean Chrétien-led Liberal government.

It appears that WEXIT is attempting to become Alberta’s own Bloc Quebecois — and, to a lesser extent, Saskatchewan, Manitoba, and British Columbia’s — by fielding candidates for the next federal election who have only western Canada in mind.

Alberta is home to 34 of Canada’s 338 federal electoral districts, while Saskatchewan has 14, Manitoba has 14, for a total of 62 seats throughout the Prairies.