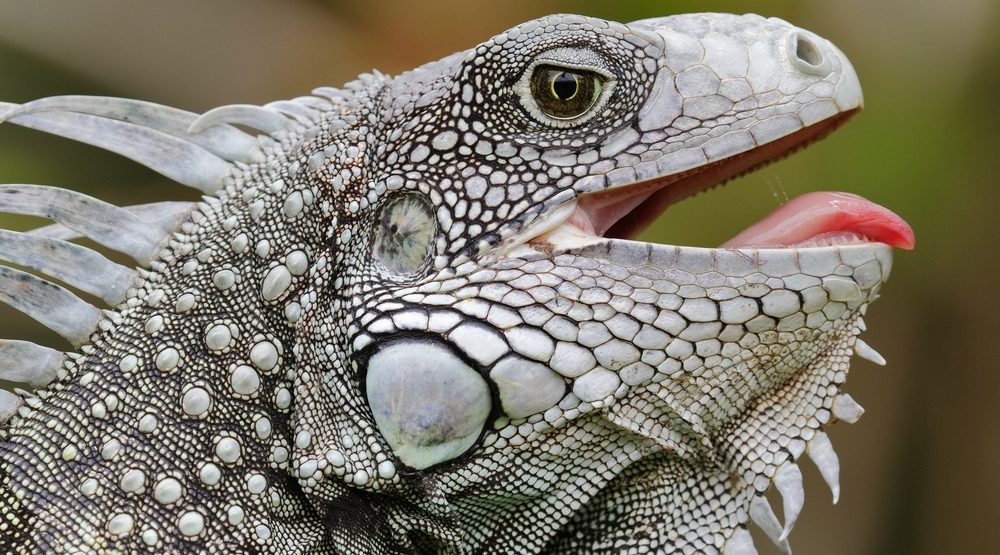 In a scene that sounds like it was stripped from a schlocky B movie, passengers on a Westjet flight from Toronto to Vancouver were delayed on Saturday night after iguanas were let loose on the plane.

The strange situation was recorded on social media by bemused passengers who likened the reptilian incident to Samuel L. Jackson’s infamously bad 2006 movie Snakes on a Plane.

Iguanas loose on a plane in Toronto? Where's @SamuelLJackson when we need him?! #WestJet

According to reports on Twitter, the incident occurred after a passenger flying on a previous flight from Cuba had tried to smuggle iguanas under his clothes. Customs officers nabbed the would-be smuggler after noticing his shirt was moving.

Westjet spokeswoman Lauren Stewart confirmed to Daily Hive that the flight had been delayed whilst they attempted to recover the reptiles.

“The original flight from Toronto had come from Cuba, and one of the guests on board was going through customs when they discovered he had an iguana with him,” she said. “The man said he’d had four iguanas with him but they could only find two, so Canadian Border Services alerted us that there were possibly two iguanas in the cargo hold.”

According to Stewart, any animals loose on the plane can endanger the aircraft as they can chew through wiring and cause fires. As a result, the plane was grounded whilst they conducted an extermination. The passengers on Flight 723 were then transferred to another aircraft to complete their journey to Vancouver.

Final update on #WestJet #AirIguana : when we were finally ready to take off, the pilot came on with the official story…

…#WestJet #AirIguana pilot says prior to being allocated to our Toronto-Vancouver flight, the plane was inbound from Cuba…

…Our #WestJet flight was then assigned another plane. Liftoff was about an hour later without incident – or iguanas.#AirIguana

All in all the delay lasted about 50 minutes and customers praised Westjet staff for their professionalism amid what they described as a “deeply weird” situation.

Hats off to the crew of #WestJet #AirIguana for doing a great job of handling a deeply weird situation.