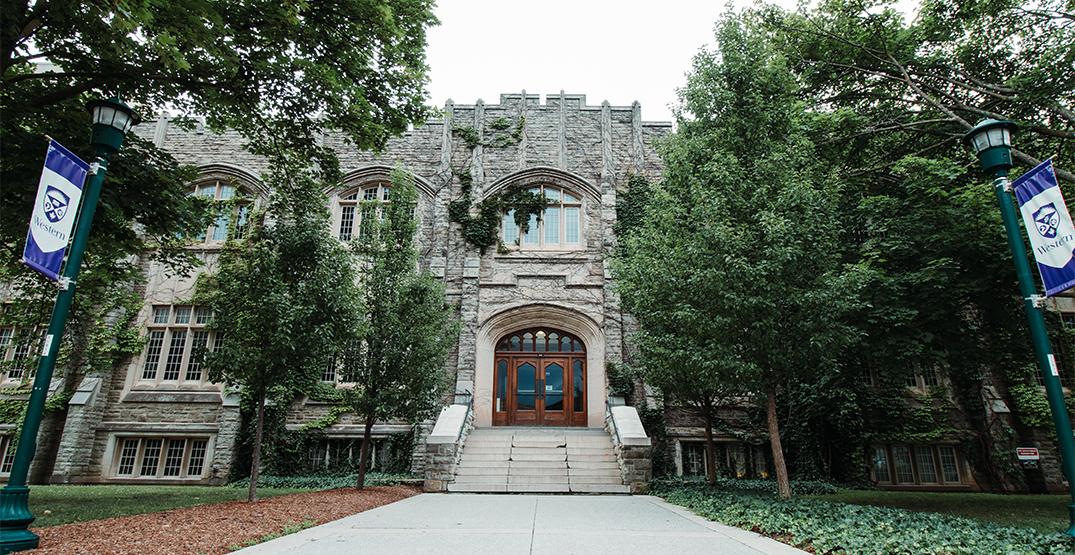 Students will walk out of class on September 17 and make their way to UC Hill for a peaceful gathering where sexual assault survivors will speak to the crowd. Attendees are asked to wear masks and the colour teal, which is the colour for Sexual Assault Awareness Month in April.

“Due to the recent events, we decided we needed to take action. We do not stand for the violence happening on our campus,” student organizers wrote on Instagram.

The walkout comes during a turbulent start to the school year, where four alleged sexual assaults have been reported to the university so far and one student has been arrested.

There have also been allegations posted to social media about mass druggings at residence parties, although police and the university say they’ve not yet received formal complaints about those.

Western University’s president Alan Shepard released a statement Tuesday saying the administration is “working around the clock to gather the facts and act upon them.”

“These are very disturbing reports … At this time, Western and LPS have received very little information related to the social media reports, and we’re asking anyone with more details to please come forward.”

In an unrelated incident, a male first-year student was beaten to death on campus over the weekend. A 21-year-old suspect, who is not a student at the school, has been charged with manslaughter.

“We are devastated by this senseless loss and are heartbroken for his family, friends and all who knew him,” Shepard said.

The walkout organizers, a group of more than 20 Western students, are making several demands of the school. Those include implementing mandatory sexual violence education and training, creating a clearer university reporting mechanism for sexual assault, and support for students through the process.

At least two online petitions demanding Western make changes to prevent future violence are also circulating, and together they have more than 5,000 signatures.

“The university that so many parents thought sending their kids to was safe, has started to turn out, not even a week into the start of the school year, a horrifying and stomach-turning experience that has left everyone questioning how safe the university really is and how effective their policies are,” a petition by Joshua Bell reads.

It asks the Ontario Ministry of Colleges and Universities to investigate Western’s sexual assault reporting and support policies.

Where: UC Hill on Western University’s campus in London, Ontario
When: Friday, September 17
Time: 1 to 4 pm