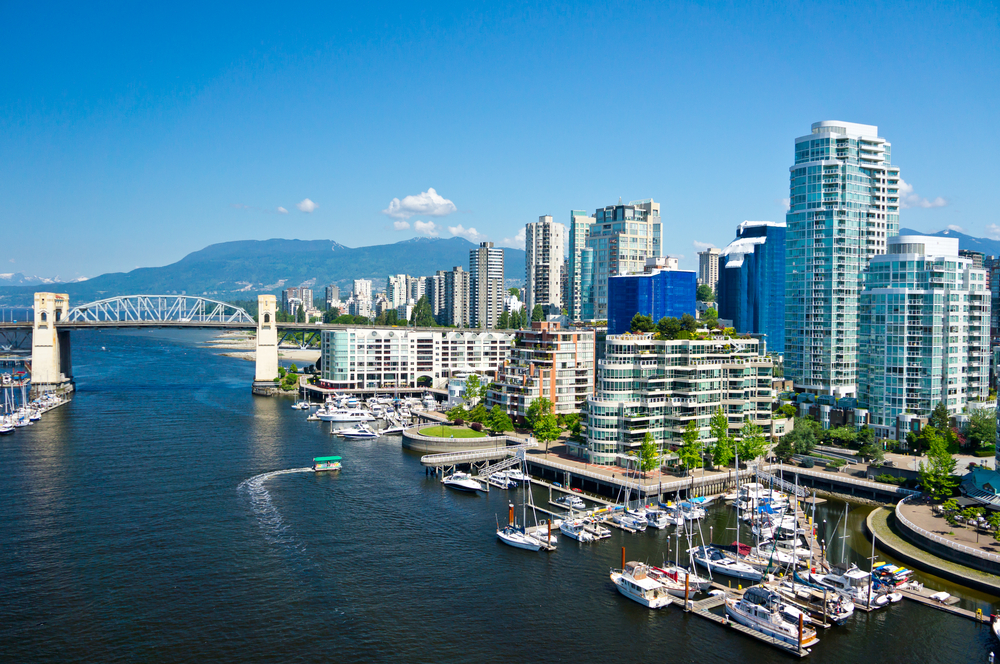 Western Canada has the fastest growing population in Canada, according to 2016 Census results.

“For the first time since joining Confederation, all three Prairie provinces recorded the highest rates of provincial population growth from 2011 to 2016,” said Statistics Canada in the 2016 Census.

In British Columbia, the population also showed a rapid increase over the national average, with a 5.6% growth over five years, from 2011 to 2016.

Cities in Alberta, Saskatchewan, and BC also topped the highest growth rate in Canada’s metropolitan areas. 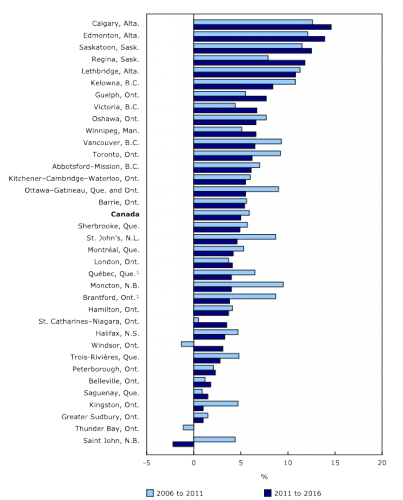 The Census found that the four western provinces were the only provinces to record population growth rates higher than the national average. As a result, almost one-third   (31.6%) of Canadians lived in the West in 2016, which is the largest share on record.