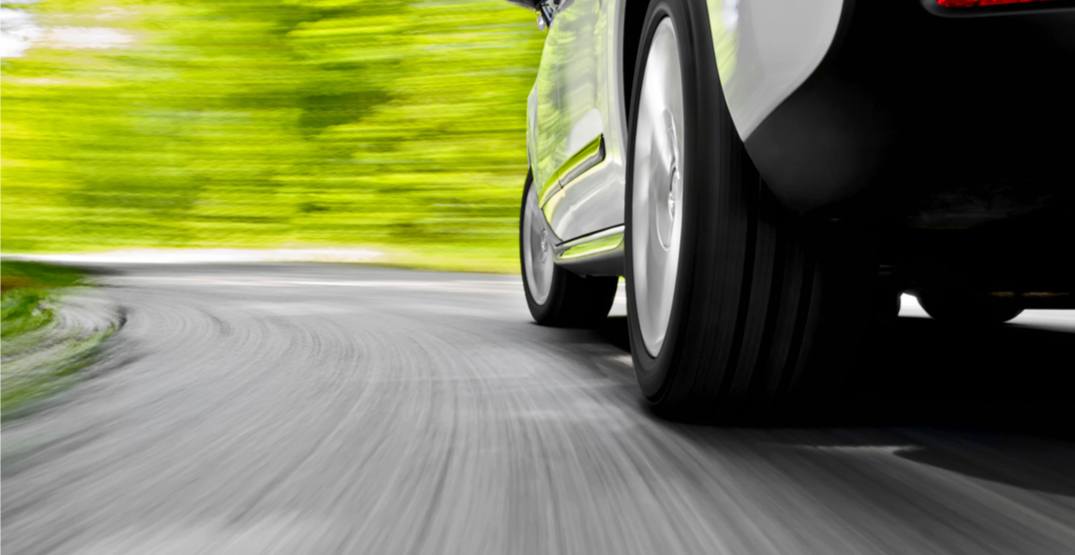 A North Vancouver driver is paying a heavy price for a drive that went way too fast and a way too far.

On Sunday, April 1, at around 1:55 pm, an officer of the West Vancouver Police Department was in the middle of speed enforcement on the Upper Levels Highway (Trans Canada Highway around Cypress Bowl Road).

It was during that time when the officer caught a white, four-door sedan headed eastbound at 161 km/h in a 90 km/h zone.

The worst part, outside of the dangerous speed? The 46-year-old male driver was simply on a test drive, with the sales representative in the passenger seat.

The driver was fined $468 for a violation ticket for excessive speed.

The vehicle has since been impounded for seven-days; the owner of the vehicle will need to retrieve it from impound at their own expense (presumably the dealership).

Constable Jeff Palmer added that “it’s the driver who’s solely responsible” and that “the consequences are the same” whether a person is in a test drive or not. He noted that the area in which the driver was speeding through was a risky area of travel with tight turns, mergers, on and off ramps, and the potential for unexpected traffic.

“Excessive speed just adds to the risk factor,” says Palmer, making it a hazard for not just the driver, but those around them.