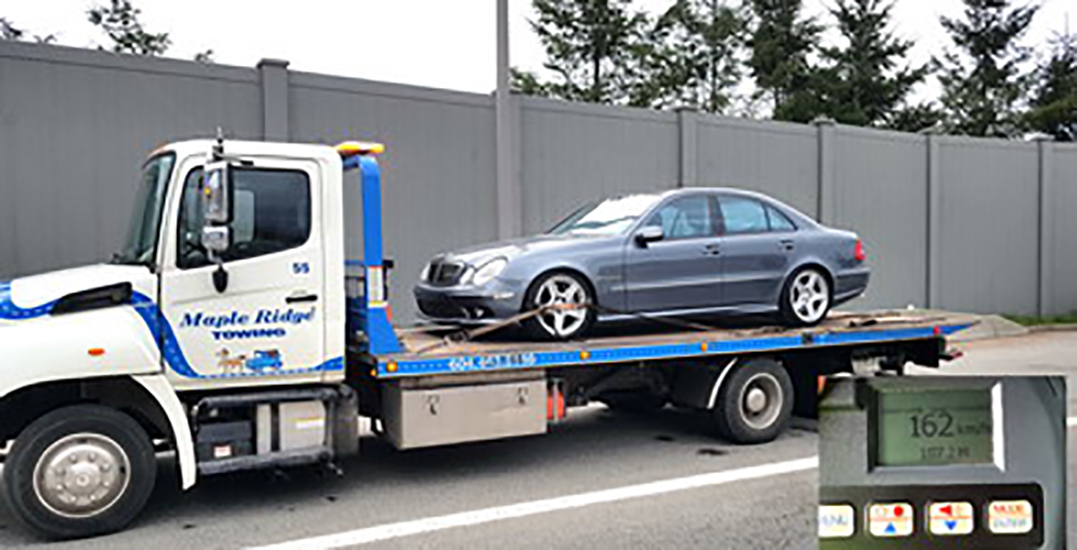 Ridge Meadows RCMP want drivers to know that speeding will result in some hefty fines and consequences.

Their latest reminder comes right after Sunday, March 25. The Ridge Meadows Traffic Unit was performing routine patrols around Golden Ears Way and 113B when they found a BC driver travelling more than 90 km/hr over the 70 km/hr limit.

The driver was clocked going at least 162 km/hr by the Traffic Unit. 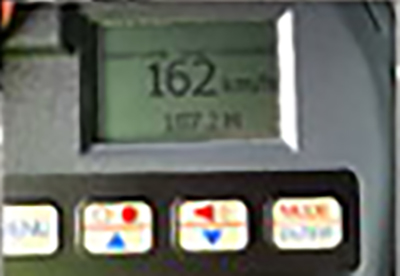 They were immediately stopped and the driver was given a $483 ticket for excessive speeding. The vehicle has also been impounded for at least seven days and the driver could be at risk for a $320 “Driver Risk Premium” on their insurance for the next three years. They were also warned about the possibility of a Criminal Code “Dangerous Driving” charge.

Inspector Aaron Paradis commented how “some drivers still feel that they can get away with operating a vehicle at these dangerous speeds” and that “the decision to drive in this manner is inexcusable and can result in significant consequences, either to the driver themselves or, tragically, to others”.

This incident is the highest speed caught on this stretch of the road this year.