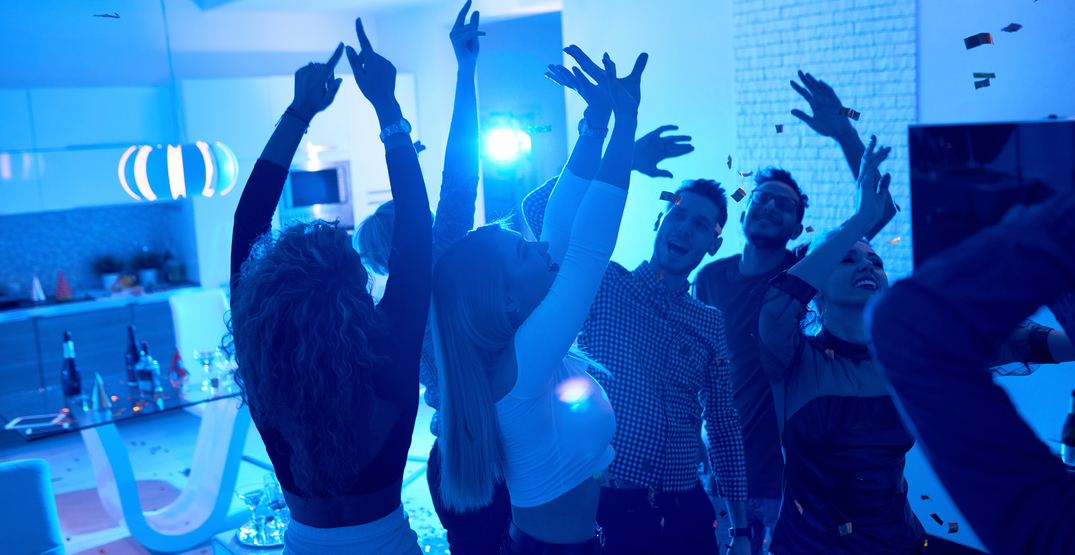 The owner of a West Vancouver home who hosted a party with more than 200 guests in attendance has been fined.

Late last month, the West Vancouver Police Department (WVPD) was notified of a “disturbance” on the 1500 blocks of Errigal Place in the British Properties.

Upon arrival, police found “well over 200” young adults at a large house party. In addition to trying to control the crowd, officers dealt with fights breaking out as well as a 20-year-old sustaining significant head and facial injuries after reportedly being assaulted.

The District of West Vancouver says that the owner of the property was also fined last week.

“West Vancouver Bylaws issued two tickets to the owner of that property on September 9,” said Donna Powers, communications director for the district.

The tickets included a $300 fine for hosting a short-term rental and an additional $250 ticket for doing so without a business licence.

Short-term rentals are prohibited in West Vancouver and “are not a permitted use under the zoning bylaw,” Powers explained.

She adds that “the municipality fully supports and follows the advice of the provincial health officer, who is the lead on pandemic management measures, including large gatherings.”

When police attended the party in late August, it was determined that most attendees were from outside of West Vancouver. While one promoter was identified and issued a $230 fine on the scene, it’s believed that the organizer fled once police arrived.