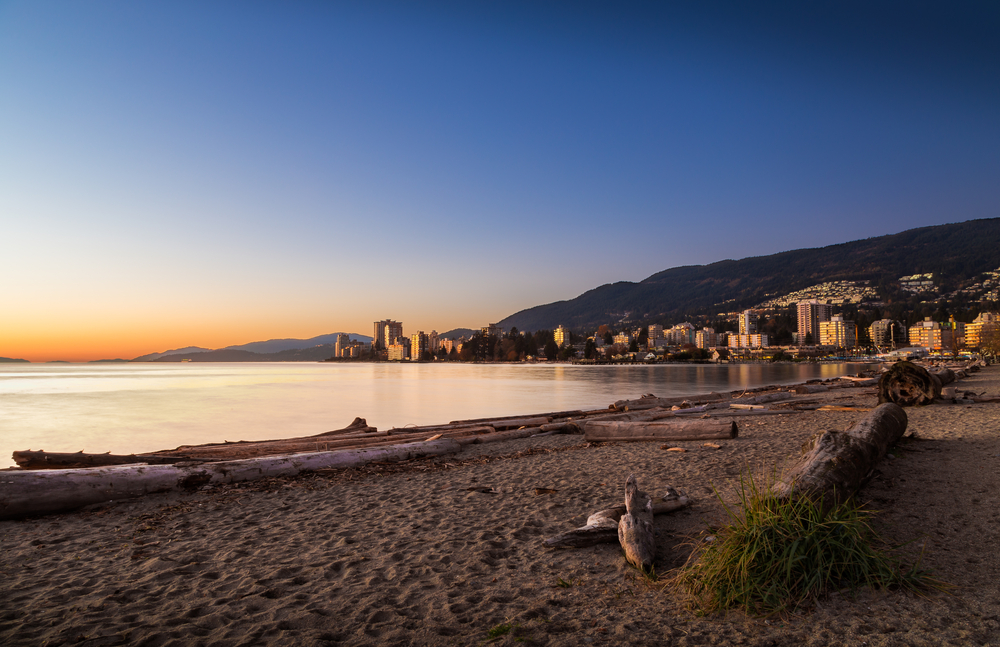 With stunning views of the ocean and located just minutes from downtown, it’s hardly surprising that both North and West Vancouver were named among the top 10 best places to live in Canada by MoneySense Magazine.

Despite being prohibitively expensive – the average home in West Vancouver costs nearly $2 million, according to the magazine, the wealth of the communities combined with low unemployment and high safety ratings make both of them idyllic spots.

Without a doubt, however, West Vancouver – which took the top spot for best cities in BC – is a playground for the Metro area’s elite. The average income in the city is more than $193,000 a year, and to find a more affordable neighbourhood,  you’d have to travel farther inland – away from the sparkling waters that lap the shores of West Vancouver.

Canada’s capital, Ottawa, was listed as the top spot to live in the entire country. With a high median income of over $90,000 a year, but with an average home price of $419,000, the cost of living in the city is noticeably different from Vancouver.

Besides the reasonable cost of living, it’s one of the most pedestrian and transit-friendly cities in the nation as well.

Cities were ranked across 35 different categories, including weather, commute, affordability, and income.