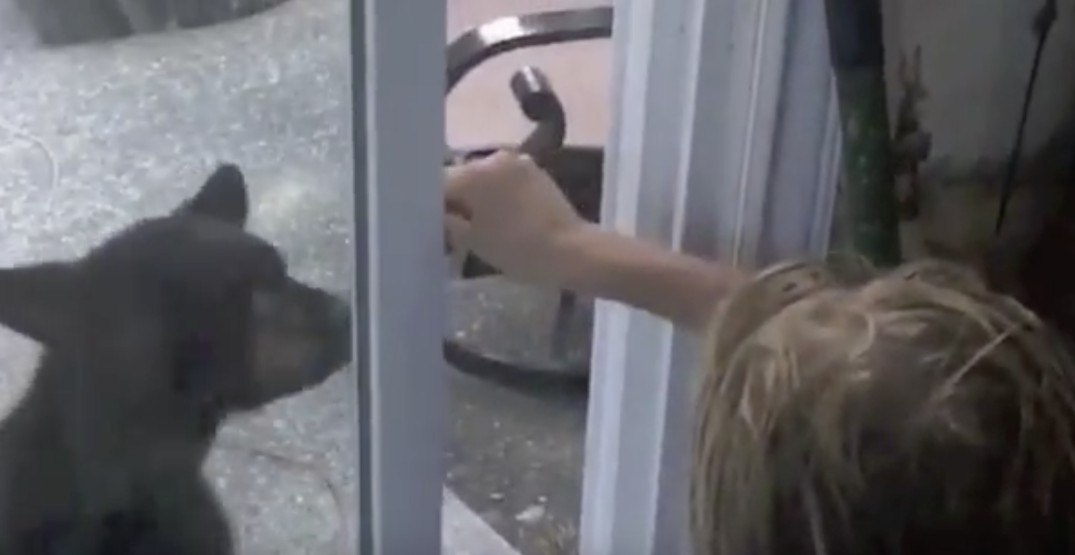 A West Vancouver man has been charged for illegally feeding bears through his porch window after video of the act surfaced on social media in 2018.

“By feeding a bear, or any wild animal, you are food-conditioning the animal and putting it in harm’s way,” the BCCOS said. “It also puts the individuals involved in the activity at risk of being hurt, or worse.”

The charges stemmed from an investigation that began in 2018 when video of the feeding was shared on social media.

The family can be seen coaxing the mother bear and her cubs with food in a series of now-deleted Instagram posts. The footage also shows two young girls holding out food for the bears.