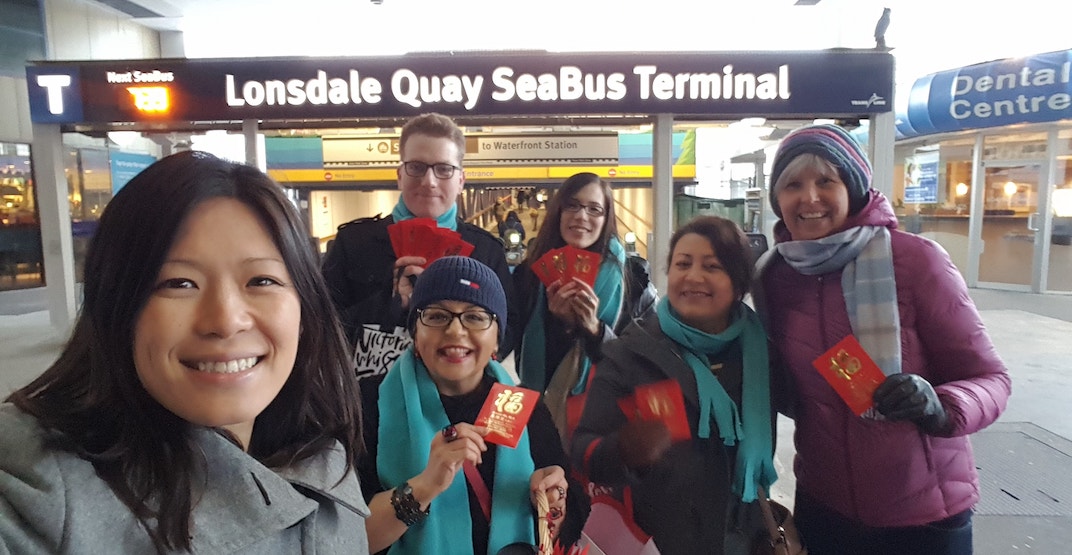 Ahead of tonight’s pivotal District of West Vancouver decision on the route of the future North Shore B-Line through the municipality, North Vancouver-Lonsdale MLA Bowinn Ma has changed up the lyrics to The Beatles’ famous song ‘Hey Jude’ to help back up the growing voices that are in support of the transit improvements serving the city.

Ma has been outspoken about her support for the B-Line’s route through the North Shore.

Concerns stemming from a vocal group of local residents and businesses opposed to the B-Line include the impact to road traffic from new bus-only lanes, the removal of about two dozen parking spaces for new turning lanes and bus stops, and impacts to businesses and the village ‘character’ of the area. Some have also expressed their safety concerns of running slightly longer articulated buses in the area.

The song has only been online since yesterday, but there are already other (and arguably, vocally better) renditions of it. Check out this one by North Vancouver city councillor Jordan Back:

Here are the lyrics in full:

If district councillors approve the B-Line as planned, the North Shore B-Line will launch this fall, and the remaining route west of Park Royal will commence sometime in 2020.