West Side Story is an action packed joy ride with a surprising amount of ethnic flair. Slick production values and a talented cast keeps it going, all night long.

There isn’t much to say about West Side Story that hasn’t been said already. Broadway Across Canada‘s version somehow both keeps it fresh and stays close to its roots. Impressive for a 50-year-young musical. 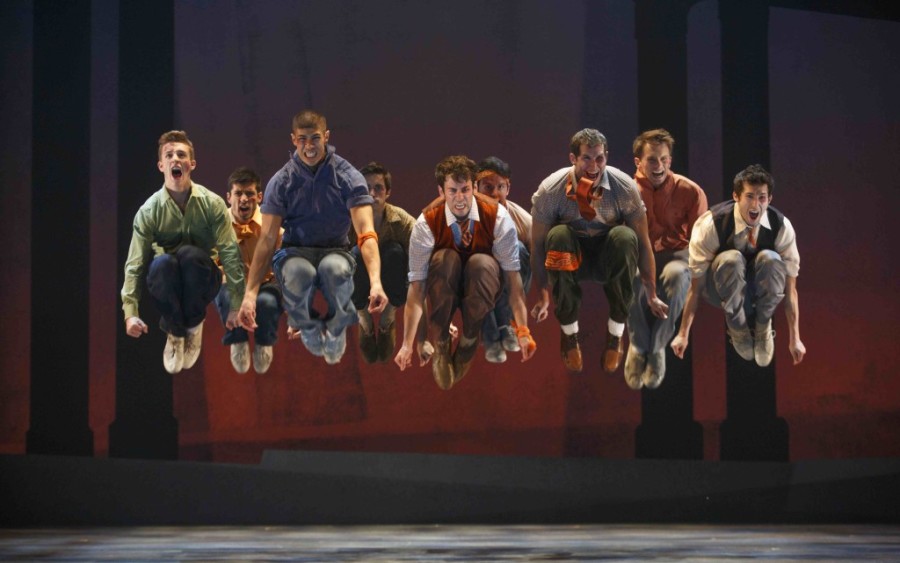 More than fifty years ago one musical changed theater forever. Now it’s back, and mesmerizing audiences once again. From the first note to the final breath, West Side Story soars as the greatest love story of all time. Directed by David Saint, using Tony Award-winning librettist Arthur Laurents’ Broadway direction, West Side Story remains as powerful, poignant and timely as ever. The new Broadway cast album of West Side Story recently won the 2010 Grammy Award for Best Musical Show Album. The Bernstein and Sondheim score is considered to be one of Broadway’s finest and features such classics of the American musical theatre as “Something’s Coming,” “Tonight,” “America,” “I Feel Pretty” and “Somewhere.”

The Highs Were Soaring

I have never seen any sort of adaptation of West Side Story, and I felt like I was checking off my expectations as I went through. 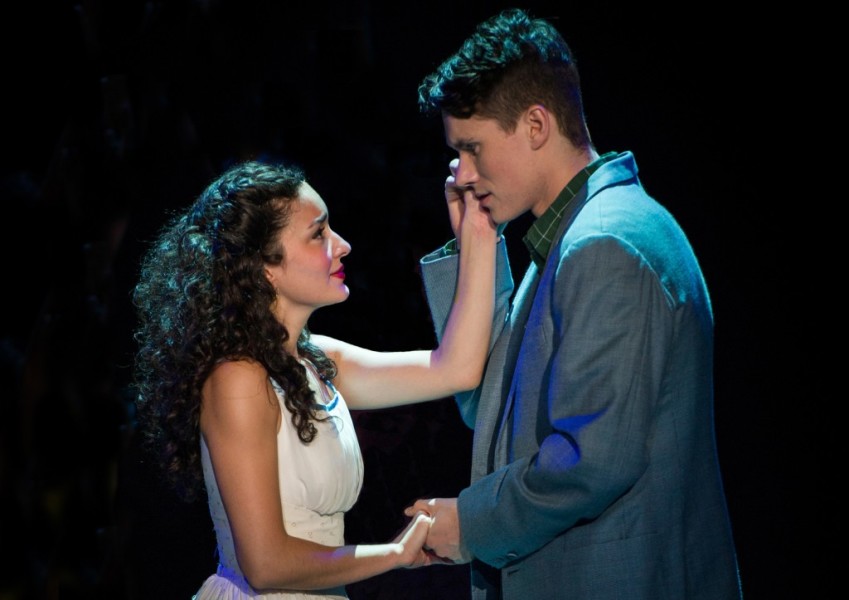 Leads Tony (Jarrad Biron Green) and Maria (Maryjoanna Grisso) obviously know how to sing, and make big musical moments happen with ease. Green’s voice is especially complex, building slowly instead of overpowering through sheer volume. Both have great ranges, and are wonderfully showcased in show-stopping ballad “Tonight.” The rest of the cast back them up well, and I was left baffled by how they’re able to dance so frantically and sing at the same time. Months of training and sweat, I figure.

The Dips Were Few

West Side Story’s pizzazz is mostly in the first act. The second act dragged – but only when you compare it to the preceding hurricane that came through. When you’ve got most of the best-known songs in Act I (“Something’s Coming” “Tonight” “America”), the pickings get a little slim for Act II (“I Feel Pretty”). Still enjoyable, but the energy was a bit variable. Perhaps the emotional finale just didn’t connect with me enough. 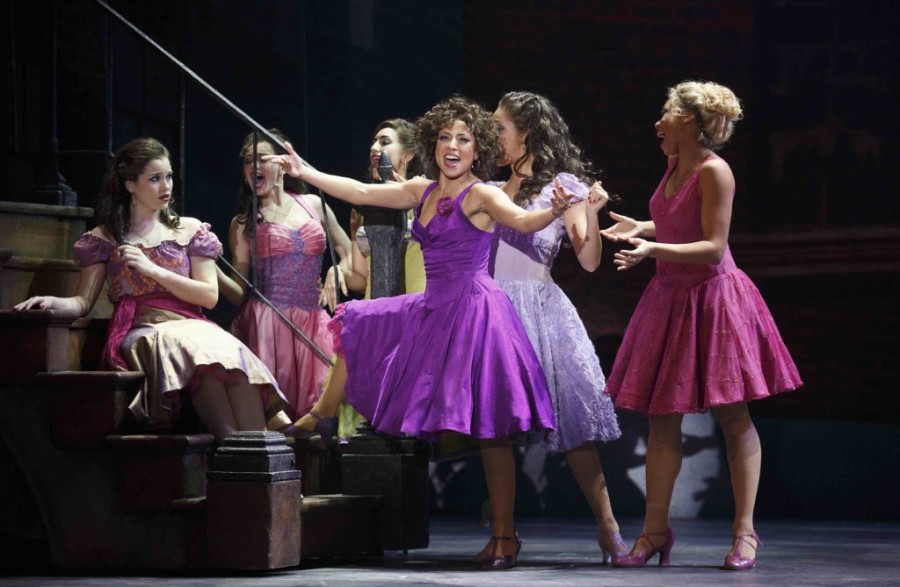 The show ticks all of the boxes. I can’t think of a single weak link on the set. What’s telling is that it didn’t get a standing ovation on opening night. Expect a competent show, and a wonderful orchestra to back it up.

West Side Story stays true within our collective memory while adding a bit of modern flair. You’ll leave humming the tunes like I did, which is a great ward against Vancouver’s current chill.