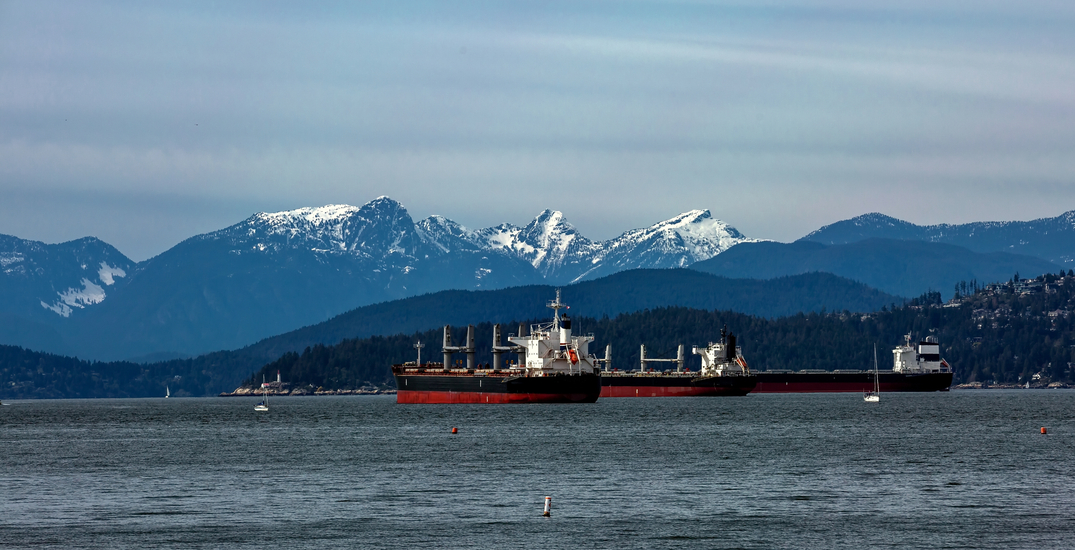 Vancouver’s port handles an incredibly diversified range of cargo, and on any given day, you could see up to nine ships on the water in the harbour.

Many local businesses call the port home, including West Coast Reduction Ltd. (WCRL), a family-run company that specializes in environmentally-friendly recycling solutions for the agriculture industry.

The commercial tank farm owned by WCRL on the Port of Vancouver is among the largest independent facilities of its kind in North America. But not only that, it handles 20% of all of Canada’s canola oil exports to international markets and 50% of the country’s canola oil exports to Asia-Pacific markets — all of which end up on those big ships we see every day. 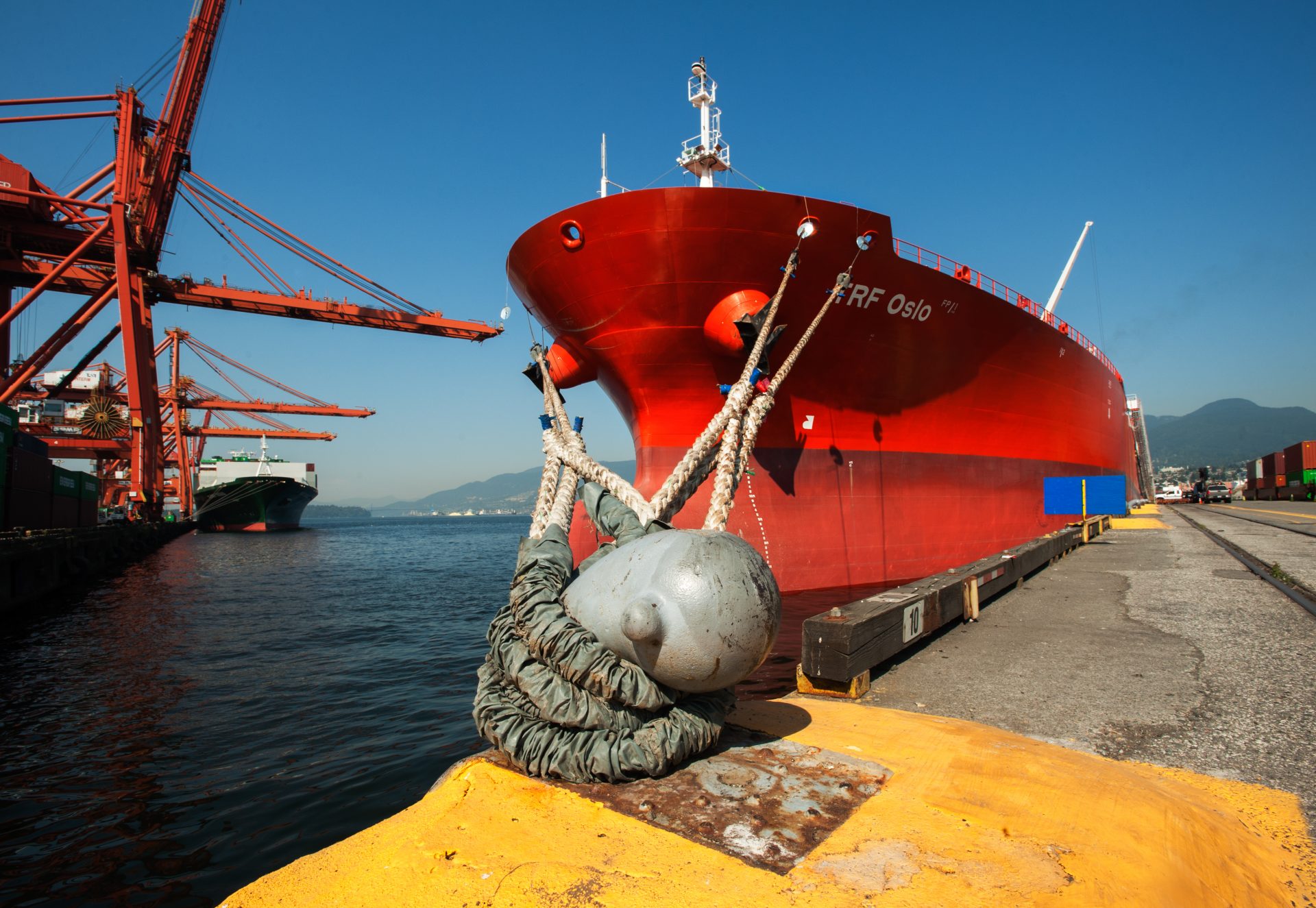 In total, WCRL has six rendering plants across Western Canada where raw materials are recycled safely: in Calgary, Nanaimo, Edmonton, Saskatoon, Lethbridge, and here in Vancouver. These plants are among the largest and most technologically advanced in North America.

Oils and fats produced at the company’s prairie plants later arrive by rail car to WCRL’s bulk storage facility at the Port of Vancouver, where they’re pumped to storage tanks before loading and shipping takes place.

Having over 83,000 metric tonnes of storage capacity at its Port of Vancouver facility allows WCRL to store, handle, and ship biodiesel, plus vegetable oils, canola oil, and kosher canola oil — to and from manufacturers located around the world.

Being an independent company, WCRL services its own needs and those of others who want to use its facilities, explains Jared Girman, Director of Government Relations and Strategic Initiatives at WCRL.

“There are other terminals that can handle canola exports, but we’re the only ones that if anyone needs to utilize us, we will help them with their export goals,” says Girman. 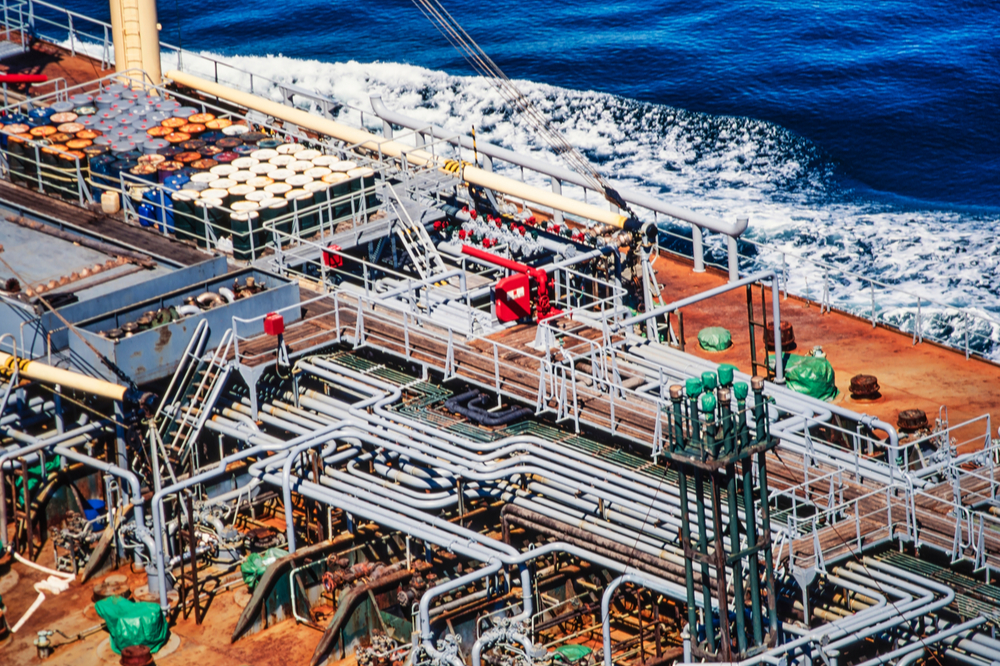 Another aspect of canola oil, Girman explains, is that it’s a potential feedstock for biofuels. He continues, “And because we’re able to blend all sorts of various feedstocks at that [port] facility, there’s a lot of synergies between exports to Asia-Pacific markets as well as biofuel production.”

Being an independent processor (and exporting other oils in addition to canola) allows WCRL to operate across multiple different areas. “Having that export capacity is essential for a healthy economy in the agricultural sector.” 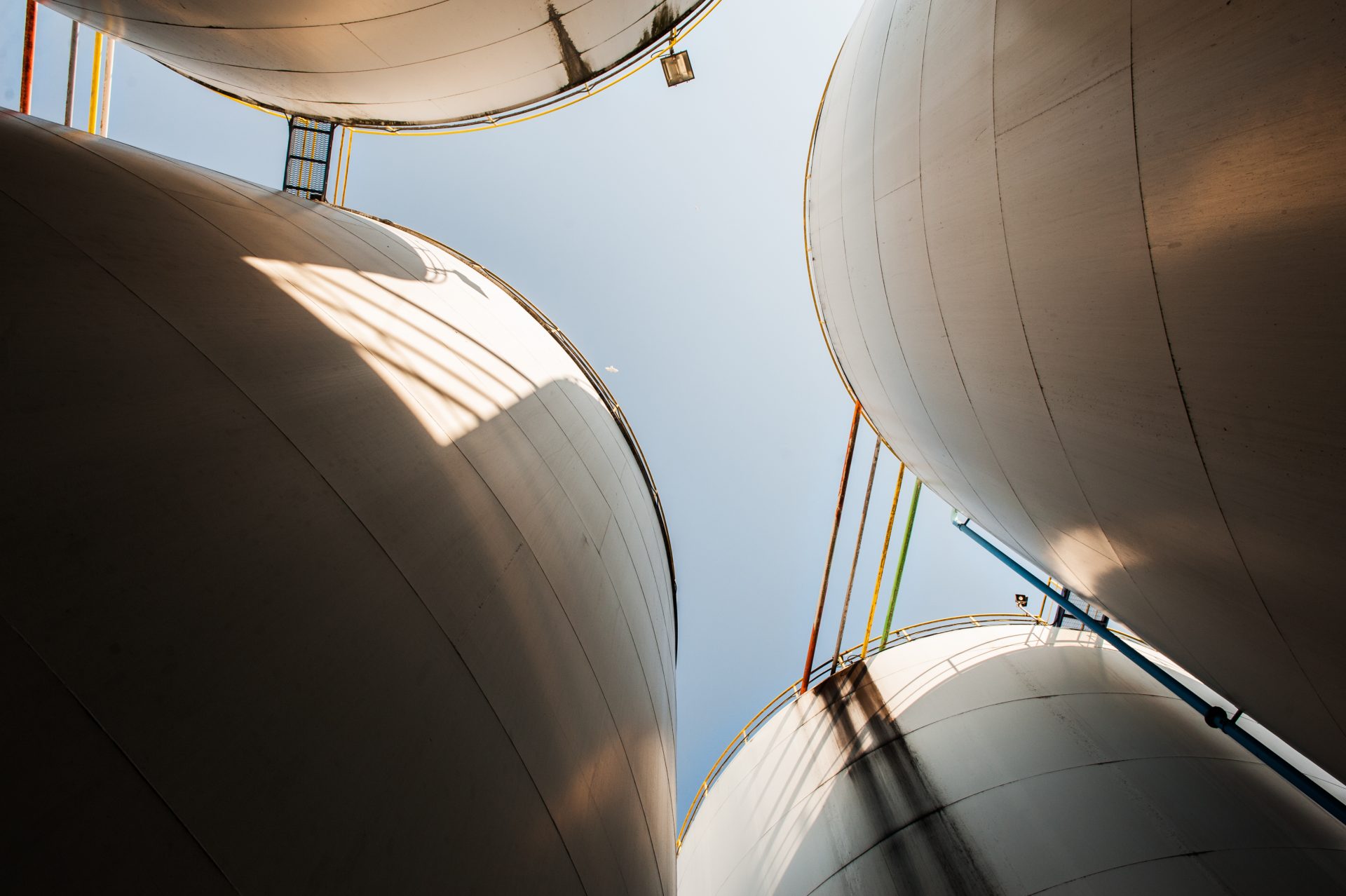 Girman says that in the past, a substantial amount of fats and oils were sold to Asia, specifically for the oleochemical industry. But in the last five years, WCRL has seen a switch to working with companies like British Petroleum (BP), for example, who wasn’t a customer before.

“Now, they’re our largest customer,” explains Girman, emphasizing the dramatic shift. “Both BP and Parkland have said to us they’re looking to double their production, so we have an urgent need to invest in our facilities and double the size of our refining and storage capabilities.”

WCRL’s port location allows it to ship raw materials on the water to the aforementioned companies, which can use them to produce renewable diesel and renewable gasoline. Neste, a Singapore-based company, is another customer that produces renewable diesel from the exported materials.

On a local level, Girman says WCRL has a role to play in contributing to the province’s CleanBC initiative of producing 650 million litres of renewable liquid fuels by 2030. “We supplied about 230,000 metric tonnes of biofuel feedstock last year, which is just a little under half of what the province’s goal is to be produced here in BC.” 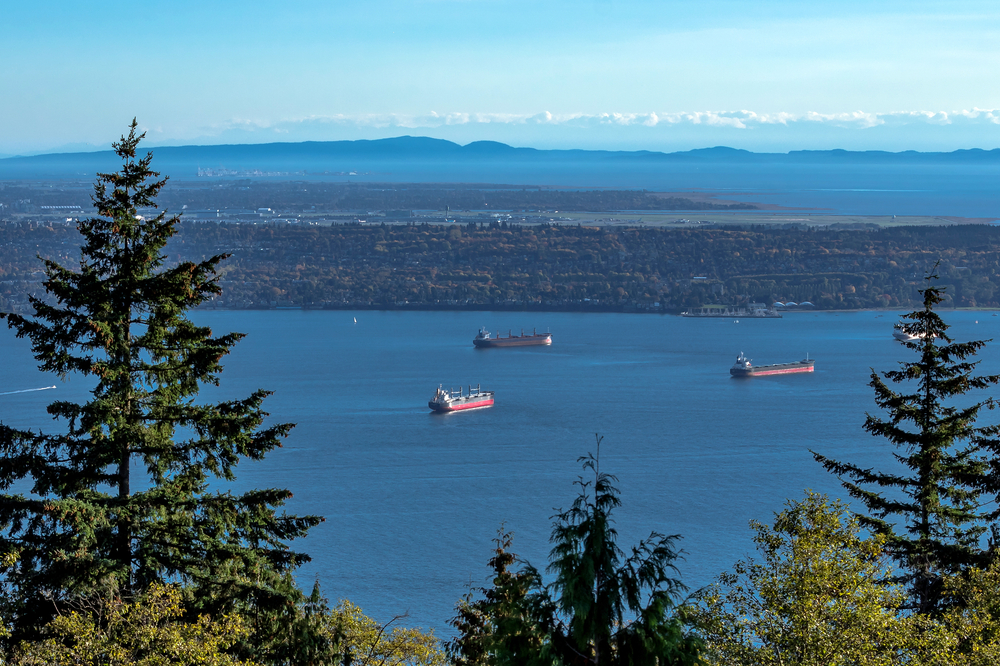 One of the main reasons for the increase in demand for WCRL oils and fats, Girman says, is climate change action.

“Climate action in Canada is getting some more attention paid to it by the government, and there are a lot of incentives for companies, especially large carbon emitters like the oil companies, to find ways to mitigate their carbon production — and using organic feedstocks is a good way to do it.”

For more information and to explore the full range of sustainable services offered by West Coast Reduction Ltd., head to wcrl.com.