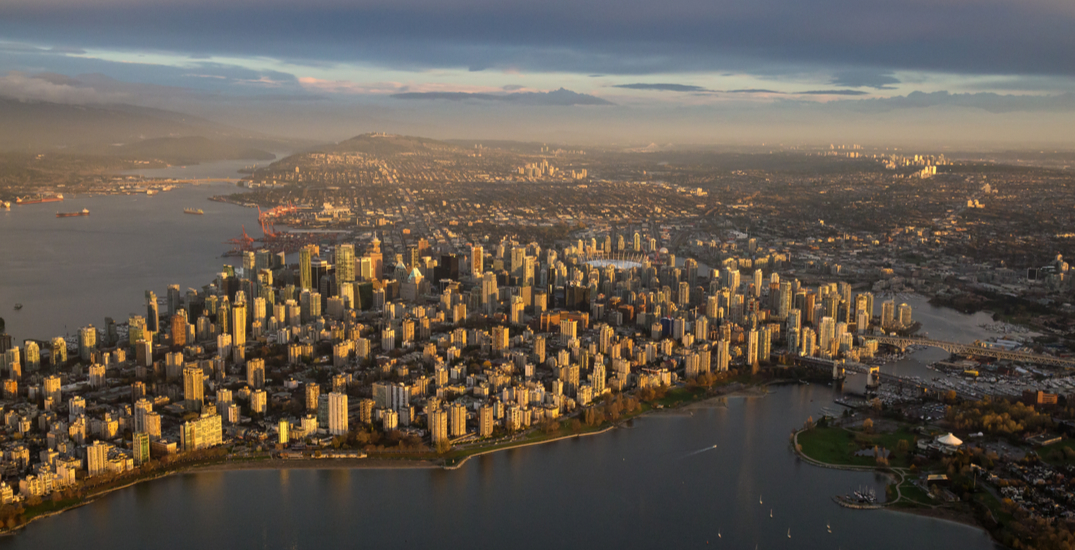 BC is a leader in sustainable environmental management, and the effective waste management procedures and solutions within our province contribute greatly to this.

In a circular economy, organic waste isn’t sent to the landfill; it’s used as a resource for local communities. This philosophy was the foundation upon which Vancouverite Jack Diamond and his sons, Gordon and Charles, launched West Coast Reduction Ltd. (WCRL) in 1964.

The organic materials that WCRL is responsible for (from the meat industry to local supermarkets) represent the equivalent of 59% of all organics collected in Metro Vancouver. 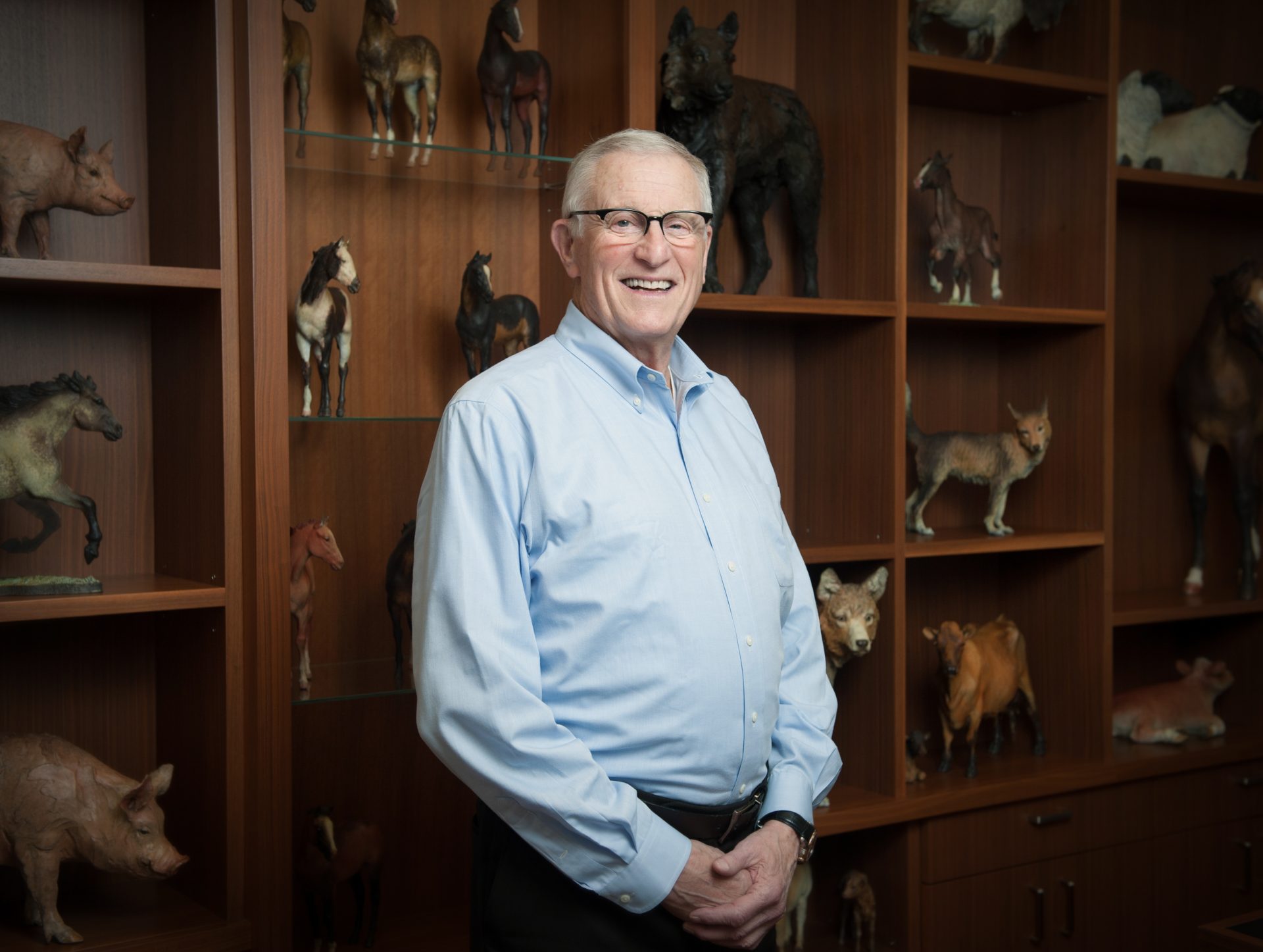 WCRL works directly with local businesses and farmers to help them dispose of raw materials — that would otherwise end up in the landfill — safely and responsibly.

But what is the driving force behind this local business working to make BC more sustainable? “Having a good, loyal, and reliable team of people to support me has been one of the main secrets of my success,” Gordon Diamond tells Daily Hive.

“I have never been too proud to seek help or to hire talented people. The strength of the business is its people. This has been the case from the very beginning.” 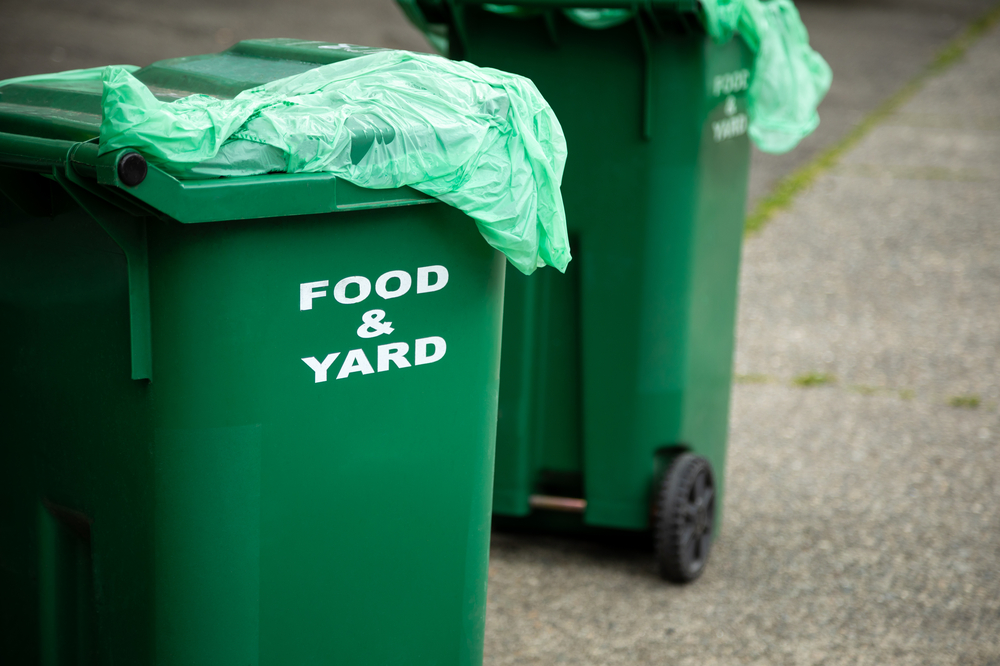 The rendering industry, Diamond says, is economically viable and sustainable, standing on its own two feet without government support or subsidy.

WCRL pays producers for their excess raw materials, but if the company didn’t exist, producers would have to pay to get rid of those items. This would, in turn, impact the cost of food for the consumer, explains Jared Girman, Director of Government Relations and Strategic Initiatives at WCRL.

“We’ve helped keep food costs low,” he says. “If you were to remove West Coast’s port facility, for example, if it was gone tomorrow, you’d add about 120,000 metric tonnes of CO2 annually to BC’s atmosphere.”

One of the biggest misconceptions that people have about organic waste reduction and the processes involved lies in education, says Girman. “In order to feed our growing population, especially in North America, processes have become more industrial, and as a result, a little separated from the average person’s daily experience.” 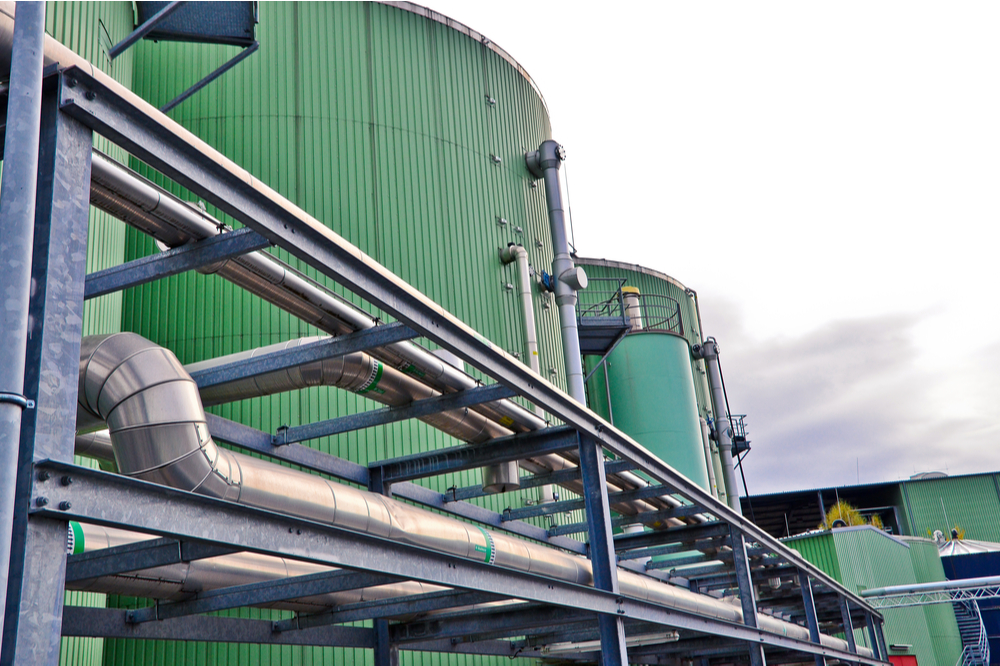 WCRL provides secure, well-paid, long-term employment for over 400 families in Western Canada. Many of its employees have worked with the company for more than 20 years, and in some cases, second- and third-generation family members have found careers within the organization.

Supporting the community is integral to the Diamond family, and WCRL donates to hospitals, universities, community projects, drug addiction programs, and the arts through the Diamond Foundation.

Looking back on the growth of WCRL, Diamond is proud of many milestones, from being in businesses for 50 years with many uninterrupted and long-standing business relationships, to surviving and growing as a family business, and, ultimately, supporting the community that has given so much to his family.

“The Diamond Foundation has been in existence for more than 30 years and perpetuates the charitable tradition I inherited from my father, Jack.” 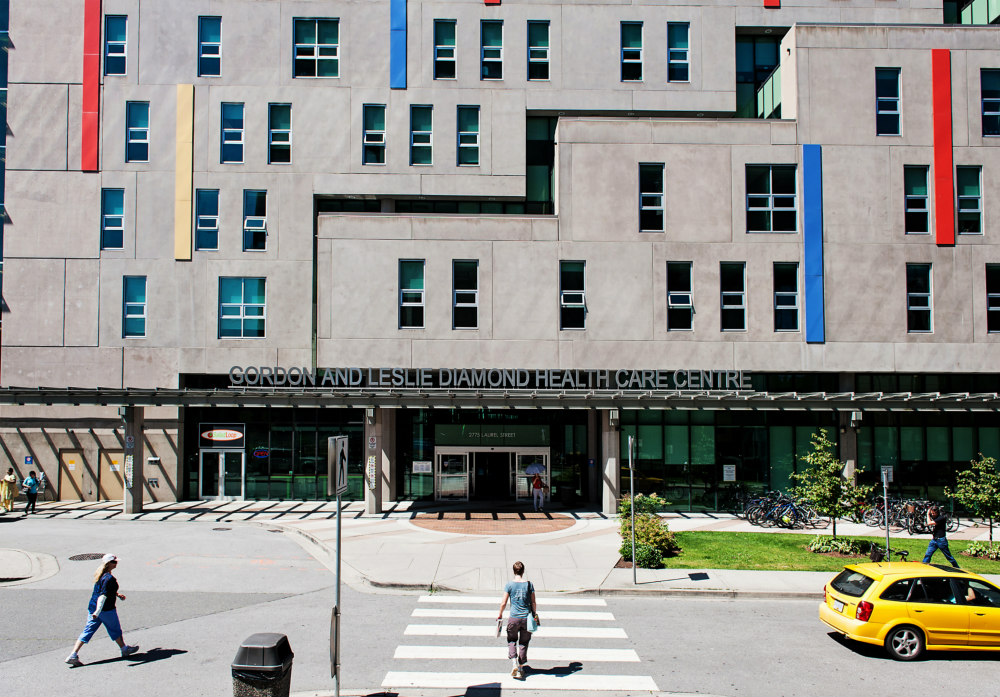 One of the biggest lessons Diamond has learned from running a family business is the importance of sharing his success with his employees and the wider community. “I have long realized that I cannot do it all myself and that teamwork is all-important.”

Looking to the future, Diamond hopes that WCRL will continue as a family business with the help of its employees and that it grows with the businesses it serves.

He continues, “I also look forward to creating opportunities for employment growth and fulfillment through diversification into other sustainable industries in which West Coast’s expertise in sustainability can add value.”

To explore WCRL’s full scope of work and learn about the steps the company is taking to help BC reach its goal of producing 650 million litres of renewable liquid fuels by 2030, visit wcrl.com.