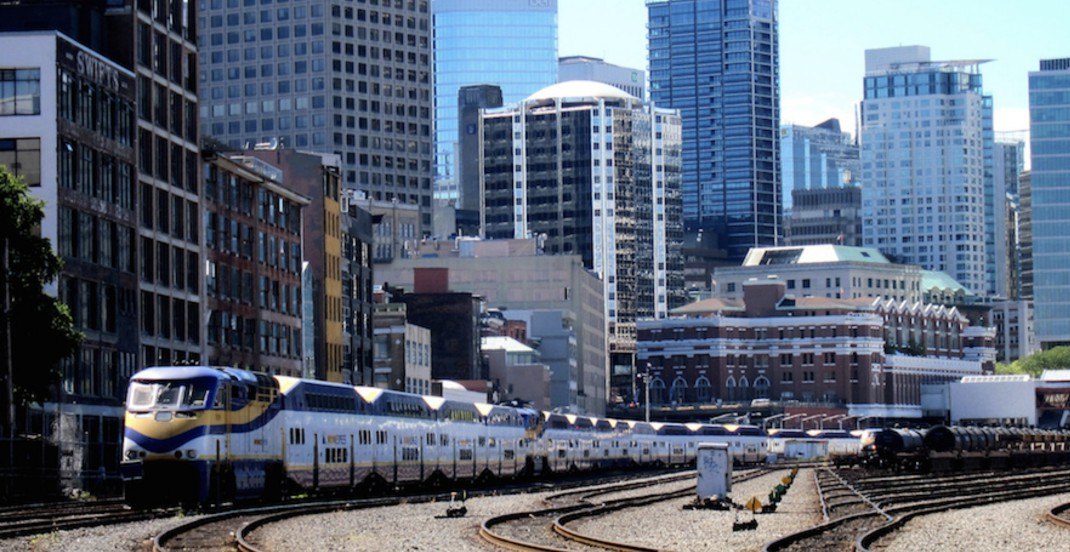 TransLink is advising commuters that the West Coast Express has been delayed this afternoon due to an ongoing police incident.

The 5:30 pm train is being held at Waterfront Station and has been delayed nearly an hour.

Customers are being instructed to use SkyTrain as “there  is no information on when this might resolve.”

TransLink says commuters can switch a bus bridge at Coquitlam central if they are travelling further east.