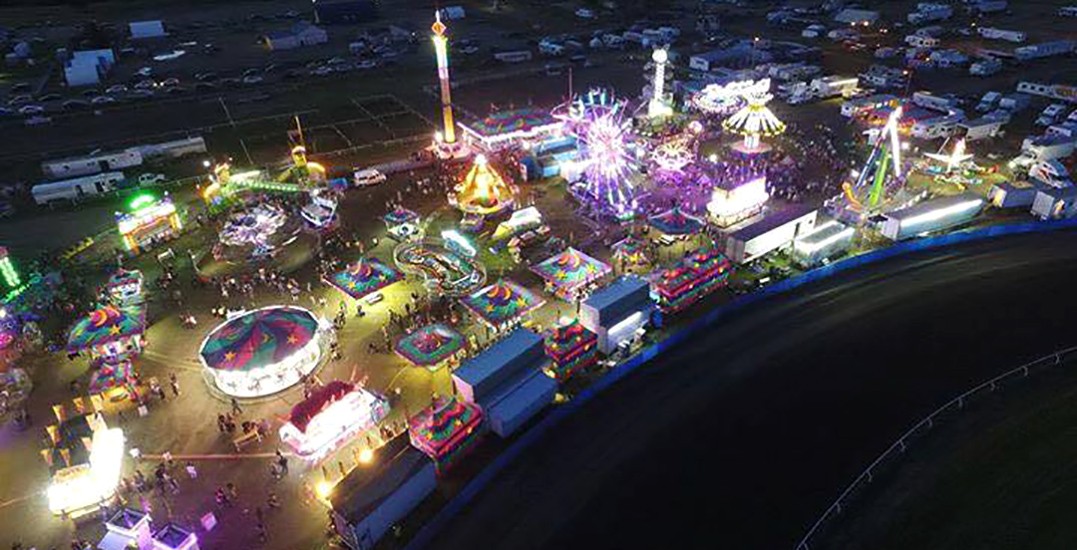 Prepare to let your inner child out, as a pop-up carnival makes its way to Coquitlam starting this week.

West Coast Amusements, the largest Canadian midway operation in Western Canada, will be making its annual stop at Coquitlam Centre.

The family-owned company is the same team that puts together PlayDome and a number of other pop-up events across the province.

They’ll be setting up for 10 straight days with a massive array of rides, games, and traditional carnival fare. 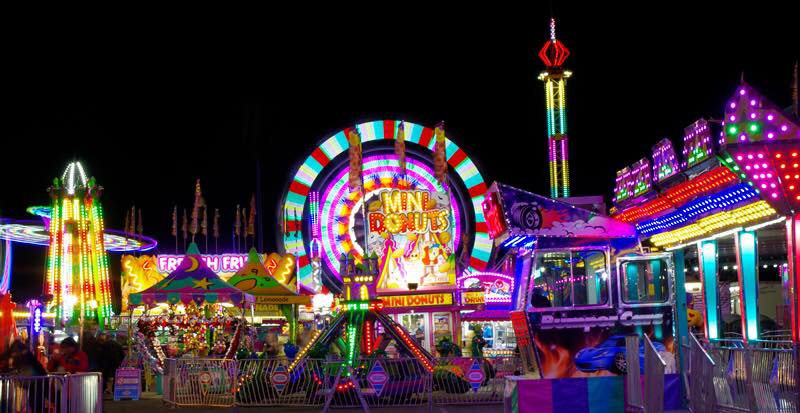 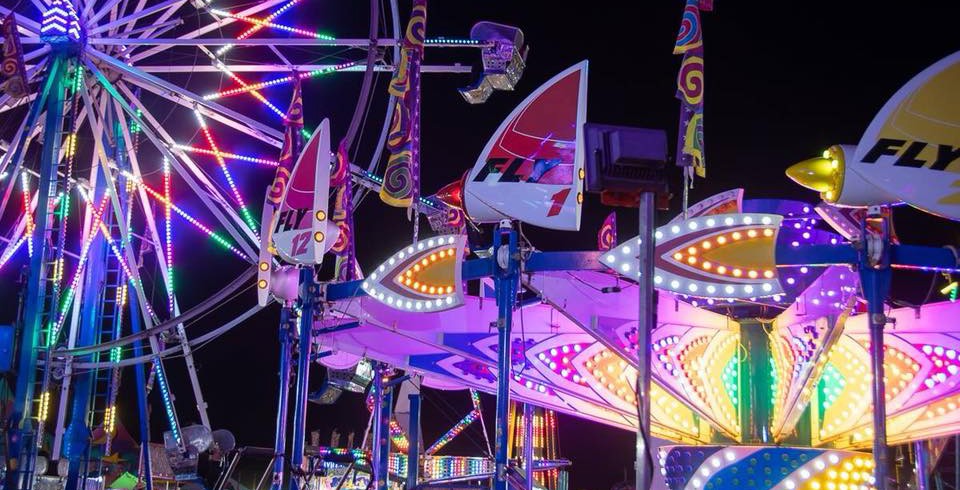 And no, it’s never too early in the day to have cotton candy.

The outdoor carnival will be open in Coquitlam from Thursday, April 4 to Sunday, April 14. Hours of operation will be dependent on weather and guest attendance.

Visitors can ride six attractions for $16.99 or purchase a daily wristband for $40.

Tickets for rides may also be purchased individually and in groups of 20 and 40.

Time: Hours of operation vary based on date and weather.