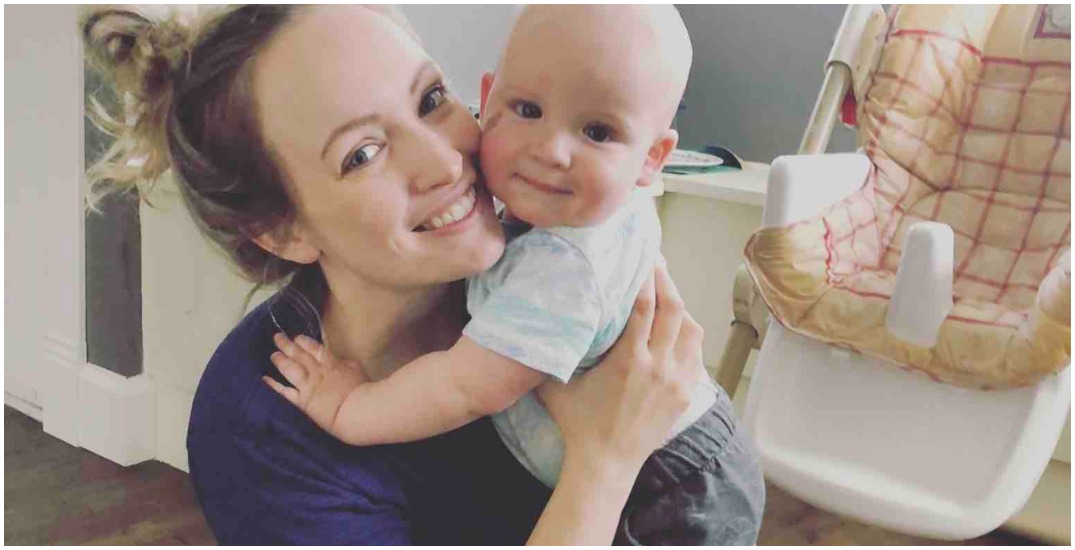 Editor’s note: This article mentions and discusses the loss of a child.

Community support is pouring in after the death of a baby boy who passed away just several hours after his parents were advised not to take him to hospital.

Wesley Ellerman died in his sleep on April 10. He was 11 months old.

The day had been totally normal for the wee one. He went to Toys R Us with his parents to look at presents for his upcoming birthday (on May 13), had meatballs for dinner, and enjoyed splashing around in the bath.

His mother, Bethany, a Vancouver Police Department officer, put him to bed, but he woke up around 10 pm inconsolably crying, and he felt hot. His temperature registered 40°C, so his parents called 811 right away. That’s the HealthLink BC provincial health information and advice hotline that is staffed by healthcare professionals, including registered nurses.

Bethany and her husband, Andrew, a police dispatcher, inquired about bringing Wesley to hospital, but they were advised to treat the fever with acetaminophen. They were given advice by the nurse on the call not to see a healthcare provider in person, Wesley’s godmother, Emily Jeknavorian, told Daily Hive.

The fever did go down initially. With the baby monitor cranked to full volume in their room, Wesley’s parents did hourly checks to monitor the situation: “She’d checked him eight or nine times. They were watching the monitor and doing those checks and everything to keep him safe,” says Jeknavorian.

They found him dead in his crib at 4 am.

“It’s every parent’s worst nightmare,” says Jeknavorian, saying Wesley had never had a fever before other than teething and was an otherwise perfectly healthy baby boy.

“They are devastated. I don’t think they’ll ever be the same.”

An autopsy conducted a few days after the death came back inconclusive, with some swollen lymph nodes in the abdomen that will be tested through virology to see if he had a virus or infection that may have triggered the fever. 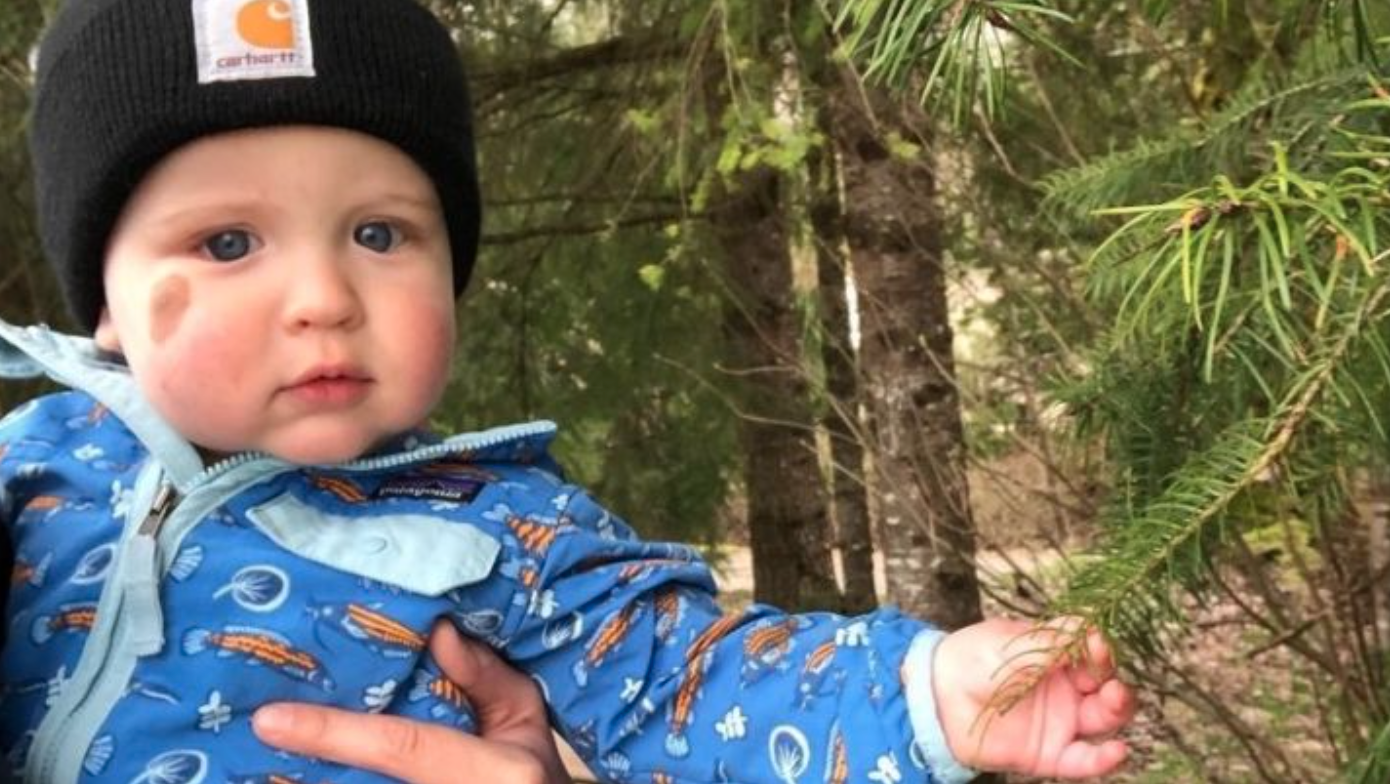 Jeknavorian started an online fundraiser to support the family. With Bethany’s maternity leave set to expire next month, Jeknavorian hopes that money raised can allow the couple some financial breathing room to take time off and not have to rush back to work — so they have time to process and grieve.

They were supposed to start Wesley in daycare next month.

While the initial goal was $5,000, just over $65,000 had been raised by Tuesday morning. Donations have poured in from the policing community, as well as family friends and strangers who have also experienced the loss of a child.

Childhood friends with baby boys just a few months apart in age, Jeknavorian says the loss has made her more anxious about her own son, and heartbroken that their children will not grow up together.

She says her friends would want to tell people reading Wesley’s story to “appreciate every moment” with their loved ones.

“They loved him so much and this wasn’t their fault.” 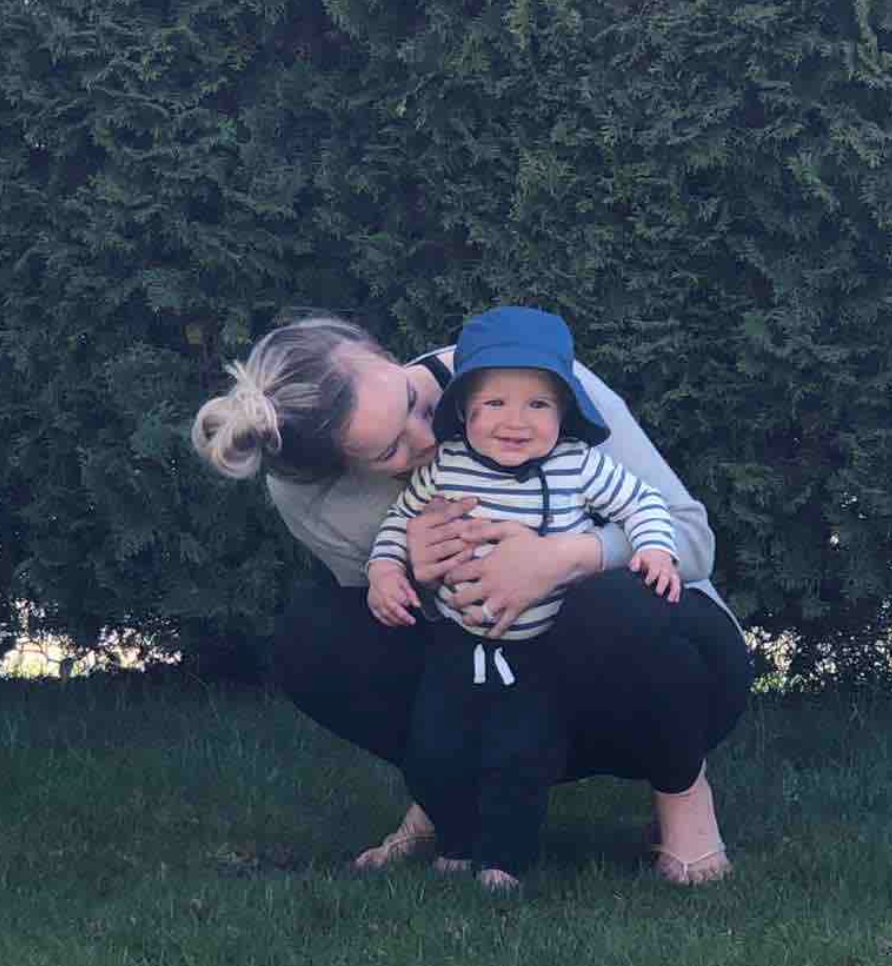 Their “beautiful and perfect baby boy”

In a message posted to the online fundraiser, Bethany and Andrew described Wesley as their “beautiful and perfect baby boy,” and said they are just “trying to survive each day minute by minute, hour by hour.”

“Wesley was our entire world and he was truly an unbelievable little boy and we are left holding the pieces of our broken lives trying to figure out how to start gluing them back together,” they wrote.

A celebration of life will be held for Wesley at a later date.

“We know that our sweet baby is watching over us forever and take comfort knowing that he knew more love in 11 months than most do in a lifetime,” his parents wrote.

They also had a message for people who see the story about Wesley’s tragic death.

“There is nothing that can be done to make this better. Hug your kids extra tight today, because this is something we will never get to do again. We can all honour Wesley and his kind spirit by loving one another and being here for each other.”