If you think that Brooklyn would be a great place to live, you should visit Sapperton. And fast!

It’s a neighbourhood in New Westminster that’s in the midst of a major transformation. Located on the slope above the Fraser River and centred around Brunette Avenue and Columbia Street, Sapperton offers views of a working river with tug boats and log booms. It’s gritty and busy – and beautiful.

In the centre of Sapperton, on the former site of the Labatt’s Brewery, a new master-planned community called Brewery District has already seen a retail hub take shape featuring Brown’s Social House, Starbucks, Save On, Move yoga studio and many other small businesses and offices. Royal Columbia Hospital is right there. So is TransLink’s headquarters. And it’s steps from the Sapperton SkyTrain station – a 30 minute ride to downtown Vancouver.

Not only is Sapperton more affordable and convenient than moving to Brooklyn, it also has more benefits than moving downtown.

The real estate is still undervalued. There’s easy access to the SkyTrain and no toll bridges to drive to downtown Vancouver. It’s one of the few suburbs where you don’t really need a car. You can walk or SkyTrain everywhere.

The area has a rich history with beautiful old buildings, lots of parks and a strong community. A mostly single-family neighbourhood with character houses, it boasts the kind of vintage and authenticity that money can’t buy. 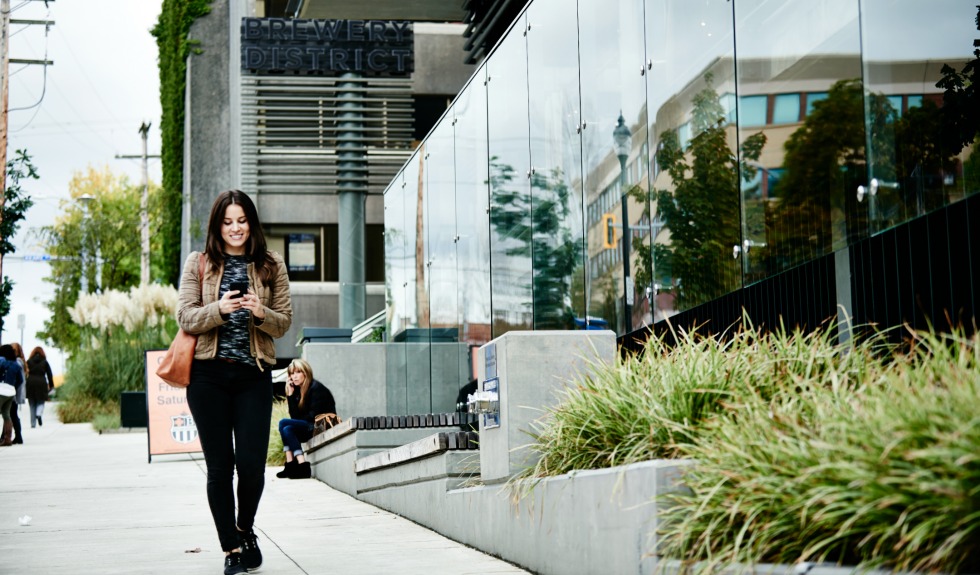 Yes, Sapperton definitely seems like the coolest place to move. It may also be the most logical.

With a looming announcement that the province will invest $1.25 billion in redevelopment at Royal Columbian Hospital, Sapperton is likely to become a destination for medical research and with that an influx of doctors and other health care professionals.

Sapperton is close to the revitalized downtown New West with its growing number of art studios and galleries, a new civic centre, riverfront walkway that’s replacing the old crumbling industrial warehouses and the River Market which boasts great outdoor patios, restaurants and shops. 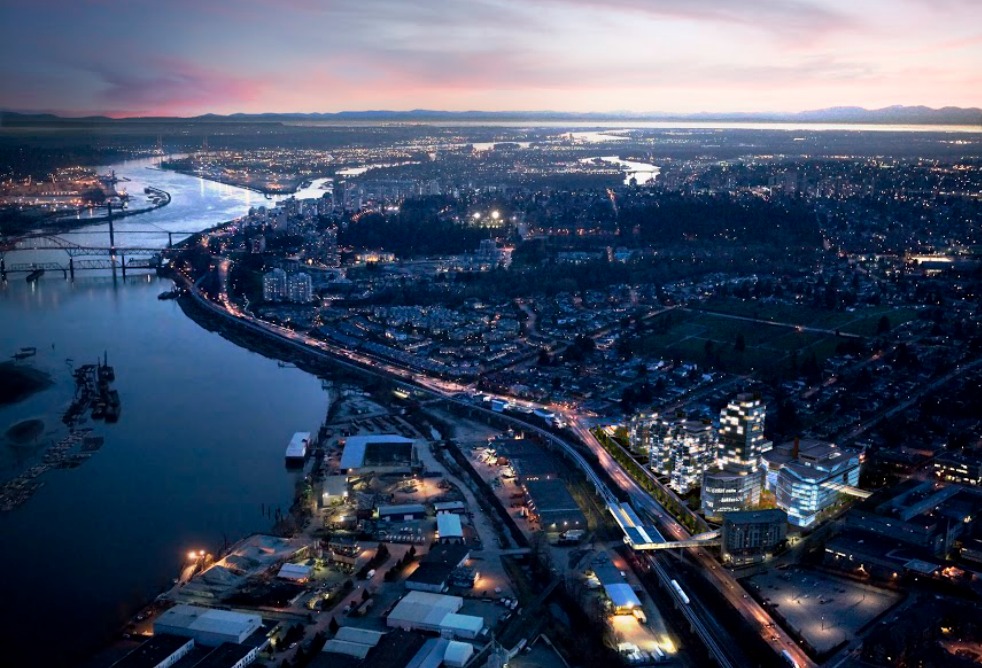 Until now, it has been a quiet community of mostly single-family homes – and that’s about to change. In the heart of Brewery District, The Sapperton is a new 15-storey, 116-home condo development that offers the best value anywhere on transit and a rare opportunity to buy a condo in the Brooklyn of Vancouver. 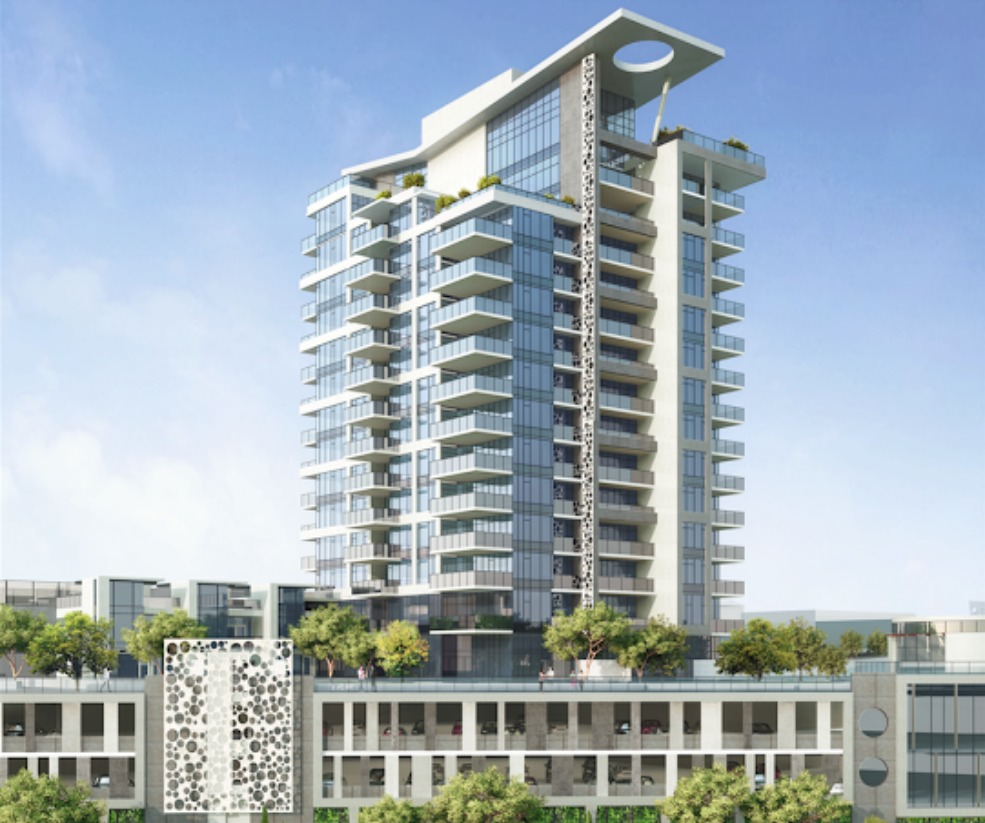