There was a werewolf roaming the streets of Vancouver, but don’t worry he’s on the side of good. 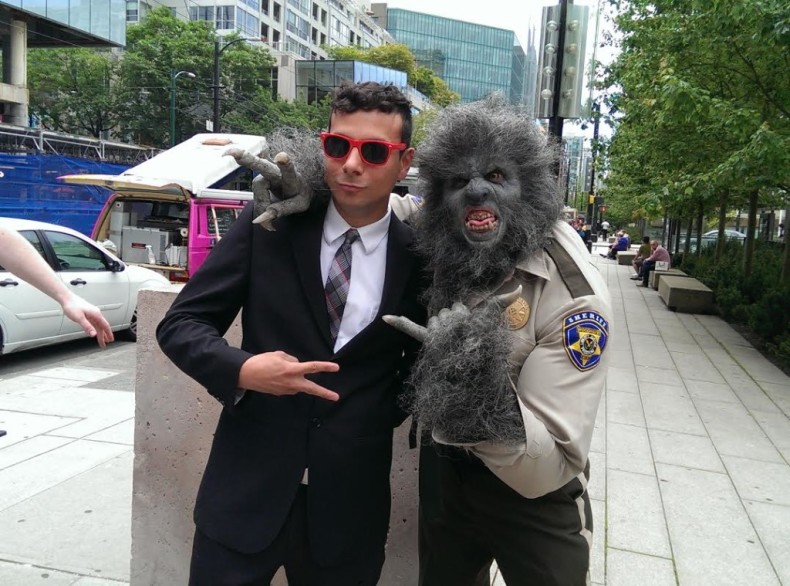 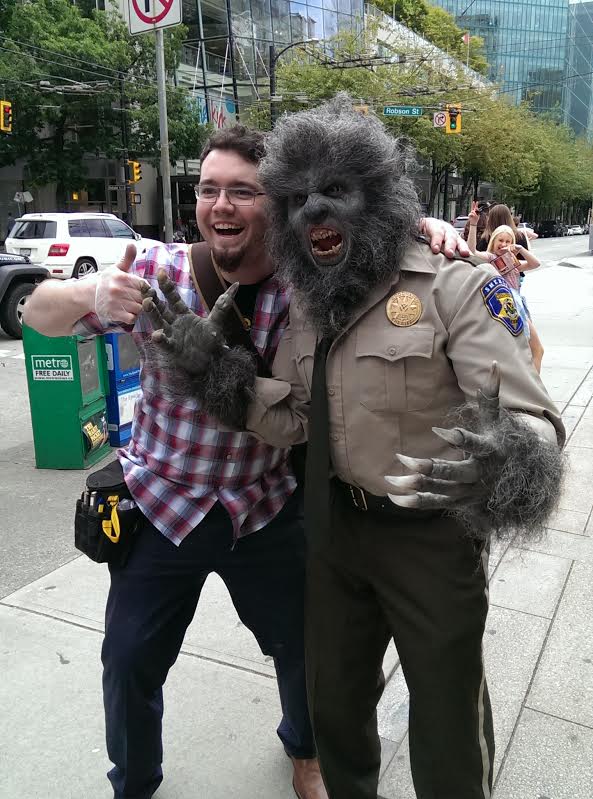 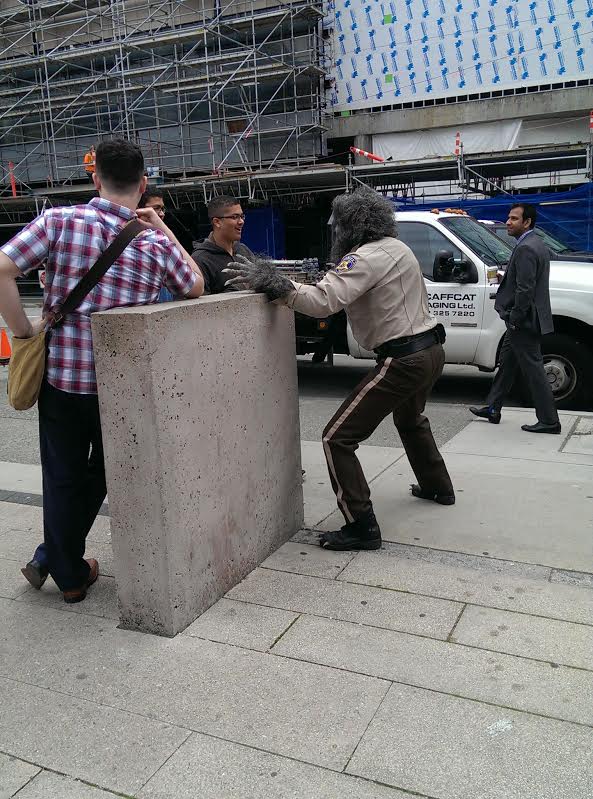 The werewolf was part of a promotional stunt for the new movie WOLFCOP.

WOLFCOP is a horror-comedy that follows Lou Garou (Leo Fafard), an alcoholic cop who tends to black out and wake up in unfamiliar surroundings. However, lately things have taken a strange turn. Crime scenes seem oddly familiar, Lou’s senses are heightened, and when the full moon is out, he’s a rage-fueled werewolf. WolfCop is one cop’s quest to become a better man…one transformation at a time.

WOLFCOP is the debut feature film to come out of Vancouver’s CineCoup Film Accelerator – an innovative studio model that disrupts the way independent films, by new filmmakers, are marketed, produced and distributed.