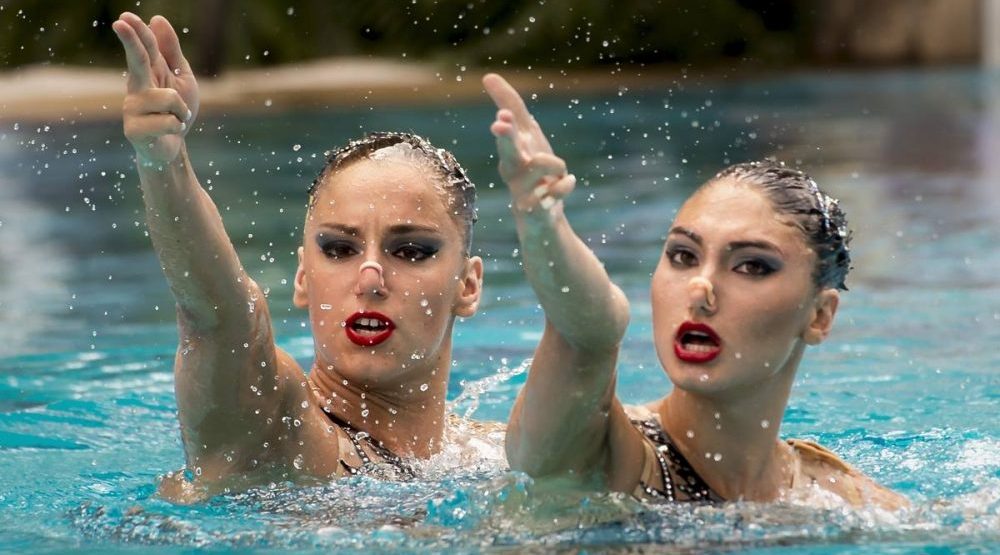 The Summer Olympics are the world’s showcase of sporting excellence. More than 10,000 athletes from over 200 countries will travel to Rio this year to compete on the global stage.

They compete in a lot of different events. Some of which, are hilarious.

Don’t get me wrong, every sport in the Olympics is extremely difficult and I could never come close to competing with these great athletes.

But for a moment, let’s focus our attention on some of the most unusual events.

Let’s start with an oldie, but a goodie: race walking.

After you get over the fact that walking is in the Olympics – as it has since 1904 – you then can’t take your eyes off the race walking technique. Athletes wiggle their hips for maximum speed, while keeping one leg on the ground at all times.

And if you thought “great, finally a sport immune to the advantages of performance enhancing drugs” you thought wrong. Russian Sergey Kirdyapkin was stripped of his Olympic gold medal for doping back in March.

People have been making fun of synchronized swimming for as long as I can remember.

It’s been in the Olympics since 1984, and might be the most difficult event in the Games. Seriously. Just try holding your breath for as long as they do. I’d need a lifeguard.

Then try dancing upside down in a pool of water with your legs sticking out. No chance.

Then do it in unison with your teammates to music and make it look good? Forget about it.

Still, kind of funny though, no?

Dressage is a part of the sport of equestrian, but is rarely shown on TV in Canada.

Many in our country are more familiar with equestrian discipline of showjumping. Dressage is quite different.

For starters, there’s no jumping in dressage.

Equestrian Canada describes dressage as “the highest expression of horse training”. To an untrained eye, it looks like a horse trotting (though skillfully) through a stable.

Describe steeplechase to someone who has never heard of it, and they might think it’s also an event for horses.

Seriously, why is there a giant puddle on the track?!

Steeplechase is a 3000-metre race, making it the longest race in the Olympics with obstacles. The men’s race has been around since 1920, while the women’s event debuted in 2008.

Why is shooting still part of the Olympics? Does the NRA have pull with them too?

You’d think this Olympic sport would have been abolished for no other reason than political correctness, but it hasn’t. It was first included in the Olympics in 1896, with what I assume were muskets.

But now? I don’t think there’s an event that requires less movement.

They should go back to muskets, I’d watch that.

Admit it, when Rosie MacLennan won Canada’s only gold medal in London four years ago, your first reaction was “trampoline, that’s a sport?”

Trampoline is part of gymnastics and is a lot more dangerous than you might think. Not many sports require you to fly through the air like trampoline.

And thank goodness trampoline is in the Olympics, because Canada has dominated the sport since it first debuted at Sydney 2000. In four Olympics, Canada has two medals on the men’s side and four on the women’s.

Modern pentathlon combines the most variable disciplines. It’s also, for my money, the most random event in the Olympics.