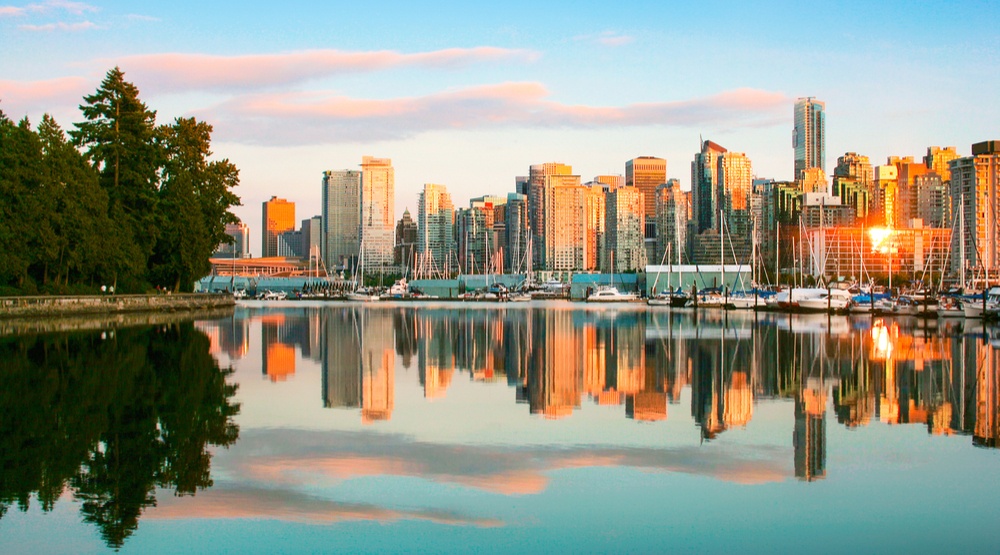 Well, after a long, wet spring, it’s safe to say that summer is finally around the corner.

While Vancouver has been experiencing this tease of sunshine and warmth, The Weather Network is forecasting a changeable weather pattern throughout the season, but one that includes a warmer than usual west coast summer.

But The Weather Network is forecasting warmer than normal temperatures for BC.

“The summer as a whole will be warmer than normal, well deserved after the winter and spring they’ve had,” Dr. Gillham told Daily Hive from Ontario.

In terms of “normal,” it’s the temperatures closest to the monthly average. And for Vancouver’s upcoming summer, this means summer days will be close to and above the low 20°C range. This average high is for the City of Vancouver, and will vary across the province based on distance from the water and elevation, said Dr. Gillham.

Anyone sick of the rain will be happy to know that summer is by far the driest season. The Weather Network is calling for near normal rainfall over the summer months, which averages between 30-40 mm in July and August.

“While we are starting the summer pretty low wild fire threat, because of the wet winter and the wet spring, as we go through the summer, BC will dry out. That’s what happens most years,” he said. “We expect the wild fire threat to return some what as the season progresses.”

So campers, be mindful of that later this summer.

For those who do like this week’s heat,  Vancity will have warmer than normal temperatures, but the summer won’t be excessively hot. So enjoy this while it lasts.

Regardless of the longterm weather pattern, we’re just really excited for summer at this point.