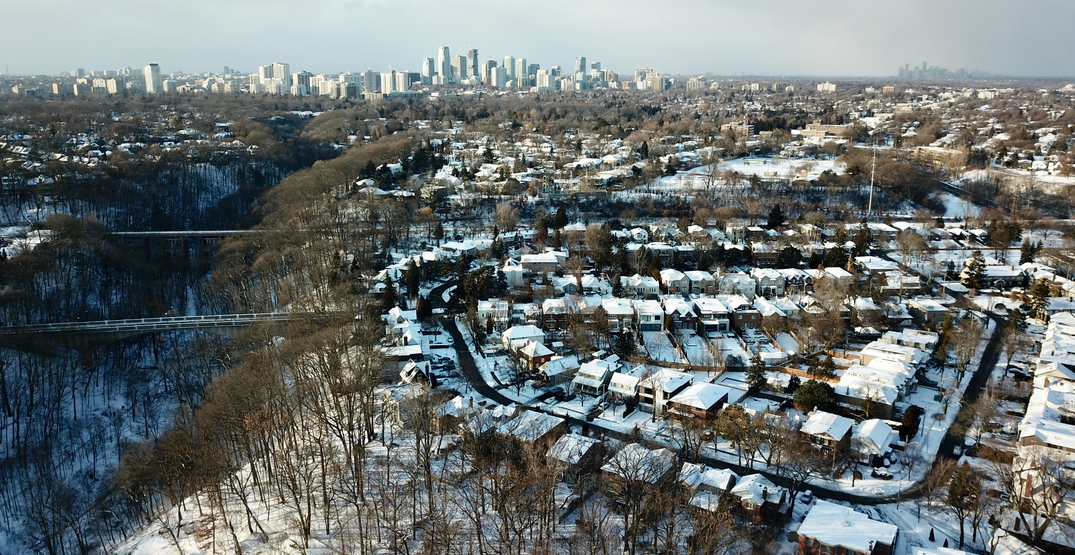 While it’s been a snowy start to December from coast to coast, it looks like the weather will be changing over the next weeks.

According to The Weather Network’s December outlook, “changeable” is what Canada’s temperature pattern will be like for the last month of the year.

“We do not expect that we will lock into a well defined pattern, especially not during the first half of the month,” said The Weather Network. “This is in contrast to much of the fall, which featured extended periods in which large parts of the country were well above normal or well below normal.”

The outlook stated that while most of Canada was colder than normal in November, “much of Canada will be near normal or slightly above seasonal for the month of December, but we don’t expect any region of the country will end up more than a degree or two above or below normal for the month as a whole.”

But, the weather agency said to keep in mind that what is considered “normal” temperatures in December are still much colder than November, and that these changeable patterns are often active patterns.

They also forecast this December will have more winter storms than last December. 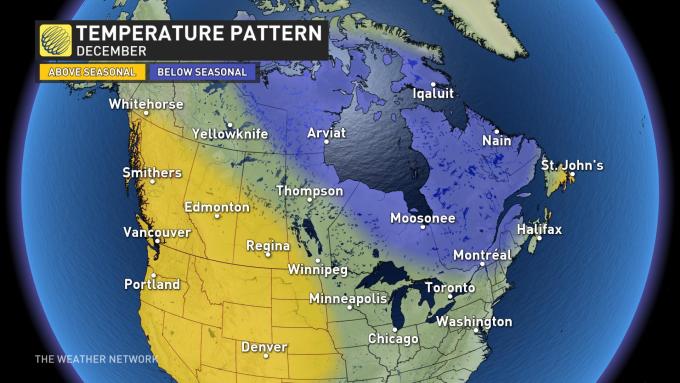 The Weather Network said the first 10 days of the month will be changeable across Canada, and temperature swings should result in near normal or above normal temperatures for most places.

Heading into mid-month, it said that there are a number of signals that point to a period of milder weather spreading east into the Great Lakes region and into Maritimes. But, “with a large region of colder than normal weather nearby to the north and contradictory signals in the pattern, we have to acknowledge that any warm-up could be cut rather short,” stated the outlook.

And in late December, the weather is expected to transition towards the dominant pattern for the rest of the season, “with milder weather in the west and colder weather from the eastern Prairies to the Maritimes.”

Even with milder patterns, The Weather Network said that “high impact winter weather can still occur.”

(AKA be ready for a storm or two, even if it’s generally warm.)