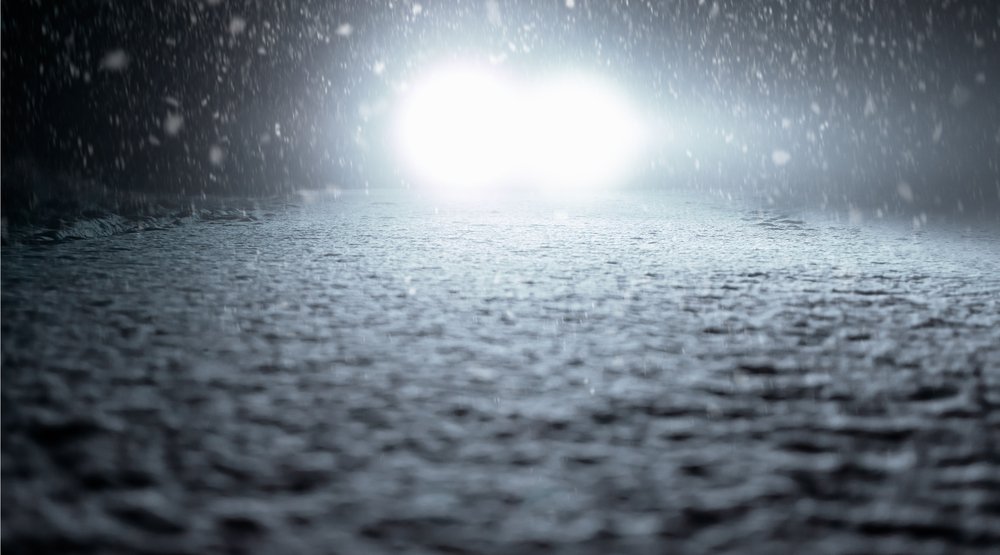 It’s still only September and we’ve just rolled into the final official week of summer, but it seems Old Man Winter just couldn’t wait to pay BC a visit.

According to a statement from Environment Canada this morning, the Okanagan Connector – between Merritt and Kelowna – will get a “first taste” of winter in the form of a cold front.

And while that cold front was only expected to be here Monday morning, the cold air “in the wake of the front will continue to hang around” through the upcoming week.

“Don’t be surprised if you see a few flakes over mountain top elevations in the next few days,” reads the statement.

But, it adds, this snow will “have little impact on travellers other than a change in the view.”

Total snowfall won’t amount to more than a few centimetres, and is not expected to stick on the roads.

However, “with the possibility of snow in mind, high elevations travellers would be wise to prepare for winter driving conditions,” said the agency.

“The first snows of the season are usually slushy but can affect roadways.”