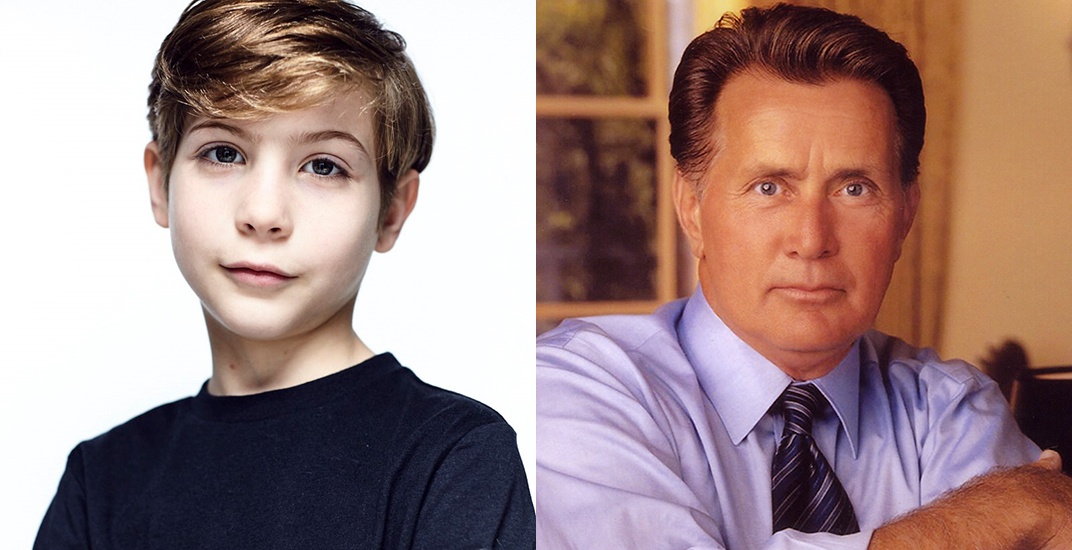 Actors Jacob Tremblay and Martin Sheen will take the stage at this year’s WE Day event in Vancouver, alongside a whole host of other speakers and performers.

The event is part of global WE Day—the world’s largest youth empowerment event—aimed at igniting millions of youth to build a more caring and compassionate world.

This year WE Day is on October 18, and will celebrate Generation WE, “a generation filled with young people coming together to show their strength in numbers.”

In Vancouver, 20,000 young people will be attending the event, having earned tickets to the event by taking action on local and global causes.

“WE Day celebrates a generation of empowered youth, who have come together in the hope that the world can be better a place,” said Craig Kielburger, co-founder of WE, in a release.

“You couldn’t imagine a more incredible energy as the stadium fills with the country’s next generation of change-makers, committed to making a lasting difference across the globe.”

According to Kielburger, this year alone, more than 1,080 schools and youth groups from across BC proved that “together, we can make doing good, doable.”

WE Day Vancouver welcome a wide range of speakers and performers, including Jacob Tremblay and Martin Sheen, who have both spoken at WE Day before.

Vancouver-born child actor Tremblay is most famous for his role in the acclaimed movie Room and will appear next year in the fourth instalment of the Predator franchise.

At the other end of the age spectrum, Sheen is a multi awardwinning actor, known for his roles in classics like Apocalypse Now, The Departed, and The Thin Red Line.

As a long-time activist, Sheen has been an ardent supporter of causes that advocate peace and encourage justice throughout the world.

Other speakers and performers at WE Day Vancouver include:

WE Day Vancouver will take place at Rogers Arena on Wednesday, October 18. If you don’t have a ticket, you can watch live at we.org/watch-we-day.