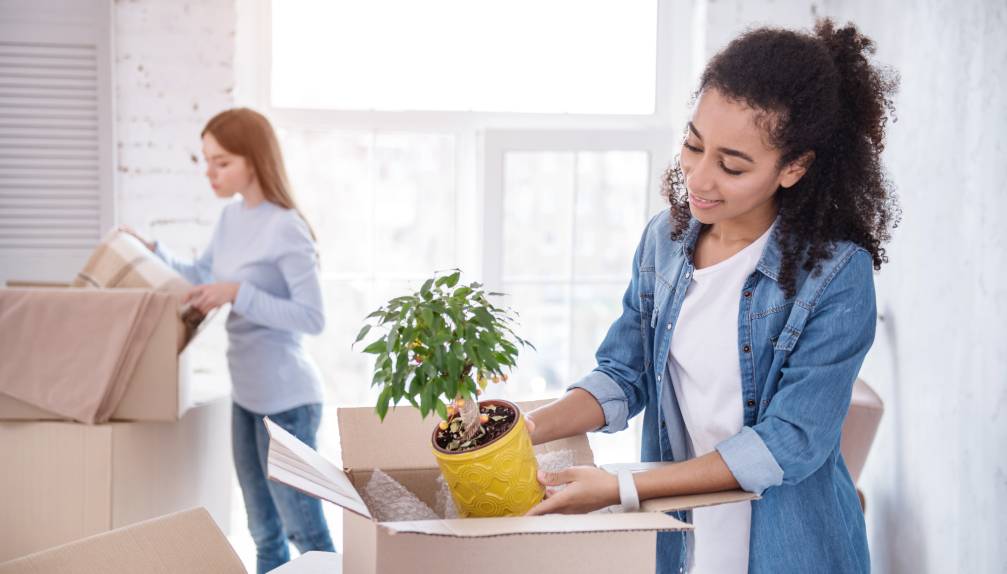 Renting in Vancouver can feel incredibly draining, and not just when it comes to our bank accounts.

All renters face entirely unique situations. The needs of every person who chooses to rent, or must rent, is always evolving — and now faster than ever before. There needs to be a place for renters to share their views and experiences, because it’s so important right now that their voices are heard.

To find out more about what matters to renters, Rize recently launched an online survey titled Homes not for sale. The survey asks what renters’ needs are, what is most important to renters, and how they view their own situations in this city. Taking the survey is the first step in having your voice heard.

We spoke to three households renting in Vancouver and asked them a few questions from the survey about what they liked, disliked, and wished they could change about their own unique renting experience.

On living with a roommate in Coal Harbour 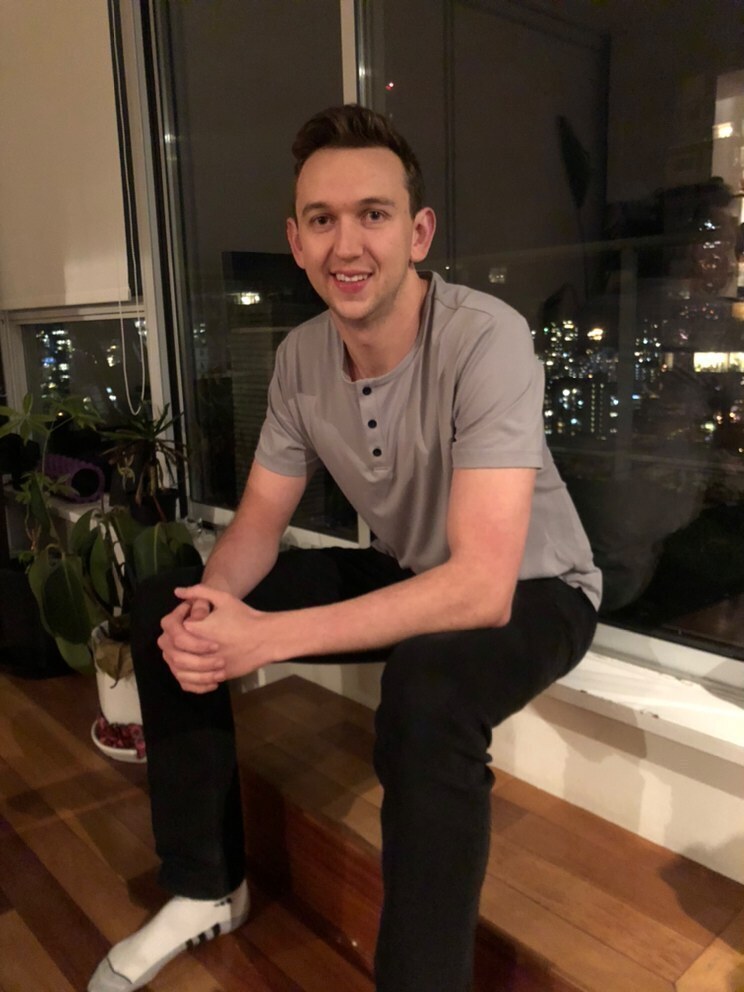 What best describes your current living situation?
I live in Coal Harbour, Downtown Vancouver, in a condo apartment building that is a two-bedroom, two-bathroom.

I was actually in another one across the street for probably two years with another roommate. But then he ended up moving out with his girlfriend. So I luckily had another friend across the street that I just moved over to, similar situation. I’ve only been here for a couple months.

Why are you renting?
I think for me, I enjoy having the flexibility of being able to change my situation whenever I want to — if I want to change cities, jobs, roommates, anything. I don’t feel I’m quite ready to pick one apartment in one location.

Which details matter to you when choosing a place to rent?
For me, having a roommate, it’s key to have separate bathrooms. And then what’s been nice in my new place is having a pretty good size patio, I really enjoy it. Being able to just get outside, especially with increased work from home, was important to me. Other than that, somewhere that I can have some people over too, a livable area, and kitchen.

Is there anything else that you’d like to add about renting in Vancouver?
I think for me, when I first moved to Vancouver, I moved to Kits, and because I rented and didn’t buy it, I was like, “I like the area.” But I also wanted to try Downtown. So it just allowed me, when an opportunity came up, to try a different part of the city and get a different experience, which I really appreciated. And I think that I’m still in that phase of maybe I want to try the North Shore or Mount Pleasant at different points in my life. So I appreciate having that flexibility.

On being a couple in a downtown one-bedroom 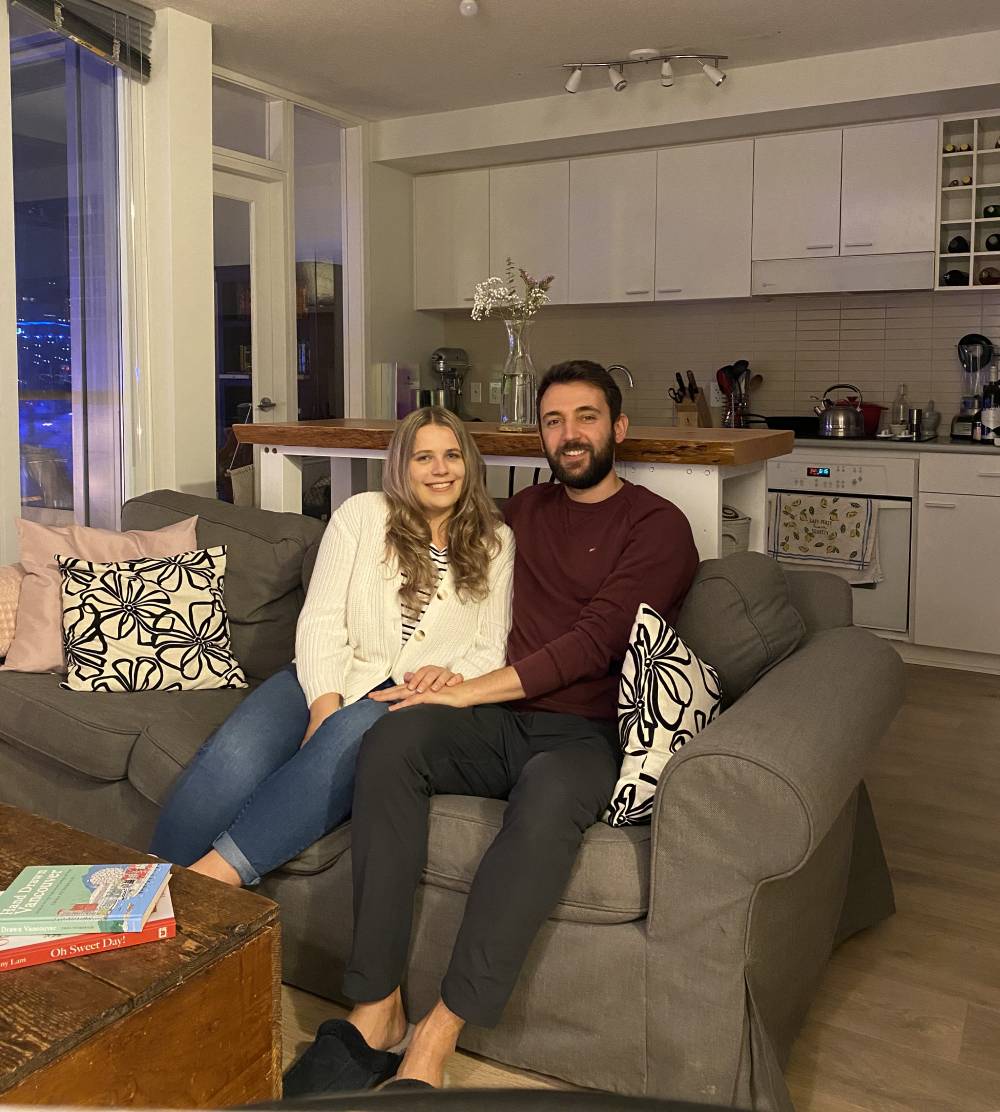 What best describes your current living situation?
Ovenell-Carter: We’re a couple living in a one-bedroom apartment that’s right by Rogers Arena and BC Place, just under 600 square feet with a patio that overlooks BC Place. We’ve got a little solarium, we’ve got in-suite laundry. Our building has a gym, and a pool, and a party room, which is nice.

Why are you renting?
Ovenell-Carter: Right now, owning is probably the goal. Maybe one day, but I think [renting is] an affordability and an ease thing. We don’t really know where we’ll end up at this point, or maybe our end goal is somewhere else in Vancouver. So I think just the short-term aspect of renting is appealing to me.

Chafe: And also, even if we wanted to, we wouldn’t be able to live in this location without renting.

What extra services would you like included in your rent, if any?
Chafe: I think more communal type spaces — a community type garden area, maybe like a shared space for shared tools you may need, a toolbox or a drill when you first moved in and put everything up. I think things like sharing of resources would be really cool and a nice way to meet your neighbours.

I lived in a building before where there were makers’ spaces, so a little woodworking shop and things [would be nice]. You might be able to have some of those amenities that folks who live in a house might have, but we can share in that way.

What is the most important aspect of your home?
Ovenell-Carter: When we moved it was in July, in the midst of the COVID-19 pandemic, before it got worse again. Hayleigh was working from home and I was looking for work at the time, so one thing that was really important to us was having a designated workspace or office space. So we do have that little solarium that Hayleigh does use for her office.

A patio was non-negotiable too, just so we could go out and have a little outdoor space without having to go out. So even on rainy days, we get some fresh air.

On being a single guy with a dog in Kits 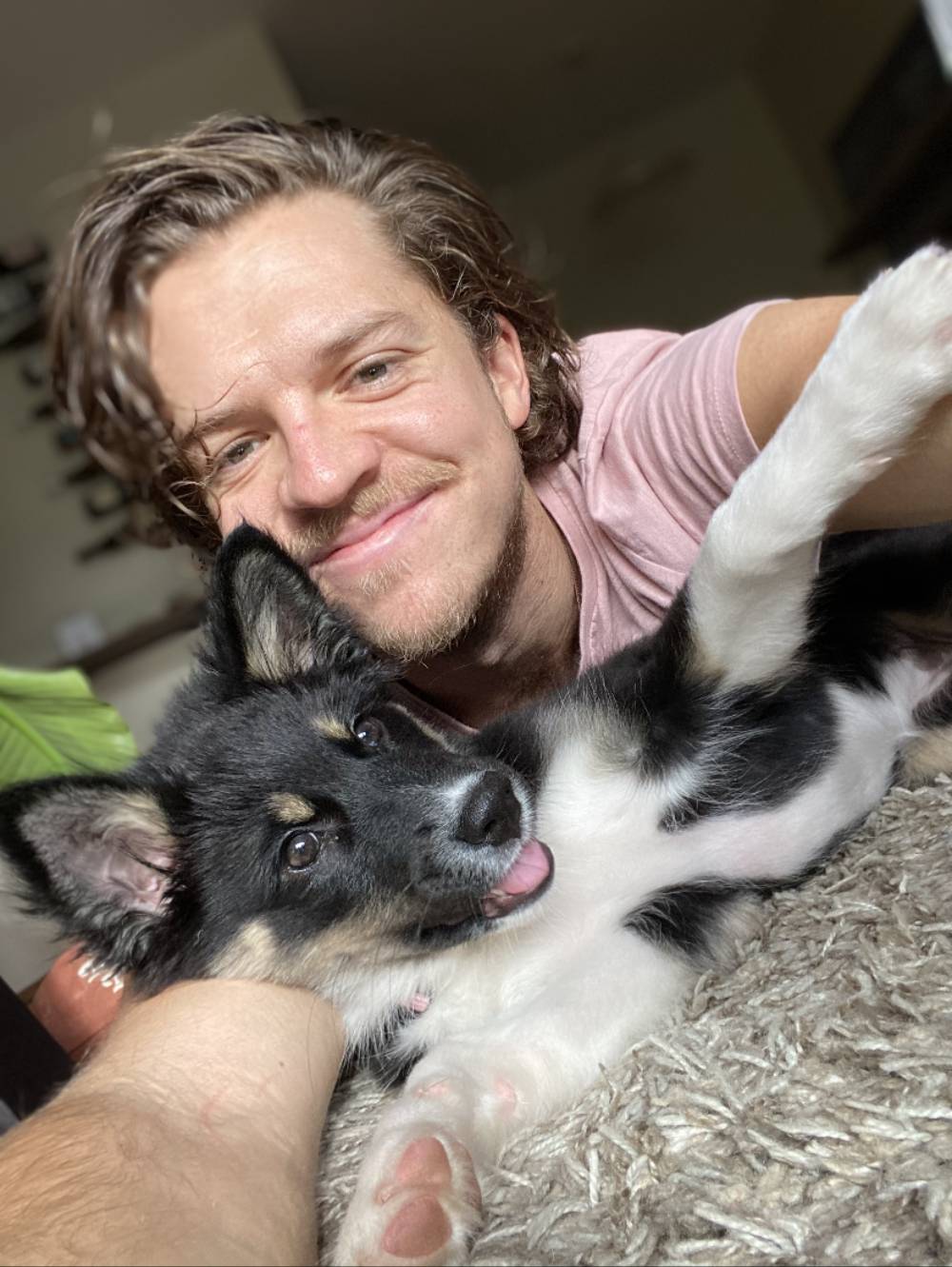 What best describes your current living situation?
I currently live in a one-bedroom apartment with my four-month-old Aussie Shepard/Husky puppy, Stevie, in Kitsilano. She has made this pandemic so much more bearable and has really turned 2020 around.

Why are you renting?
When I originally moved to Vancouver I was planning on only being here for a few years, then relocating elsewhere more affordable. Since then (and as most do), I have fallen in love with the city and would love to see myself here long term. I am still renting because of the housing market in Vancouver, and much of the Lower Mainland is unaffordable for a single guy at my age.

What’s renting in Vancouver like with a pet?
It’s certainly not easy. For a city that loves its furry friends, it doesn’t seem like it translates to pet-friendly living. It is a shame that for someone, or a couple or family, they usually have to sacrifice a number of living wish list [items] in order to be able to rent with a pet.

What do you think renting should be like?
Renting shouldn’t be a life burden, which is what it can feel like in big market living cities like Vancouver, Toronto, or Montreal. I find it bizarre that landlords have to have the government tell them that they are not allowed to increase rent during a global pandemic instead of landlords taking it upon themselves not to do so.

Renters’ voices have been missing from the conversation about what it means to be a part of the city’s rental community — something Rize Alliance Properties feels acutely. The real estate developer has long been curious about how the buildings we live in shape how we move and where we go (literally and figuratively).

Rize has a vision for evolving rental and who this conversation must start with — you. Take the survey at homesnotforsale.com to share how you would like to live.