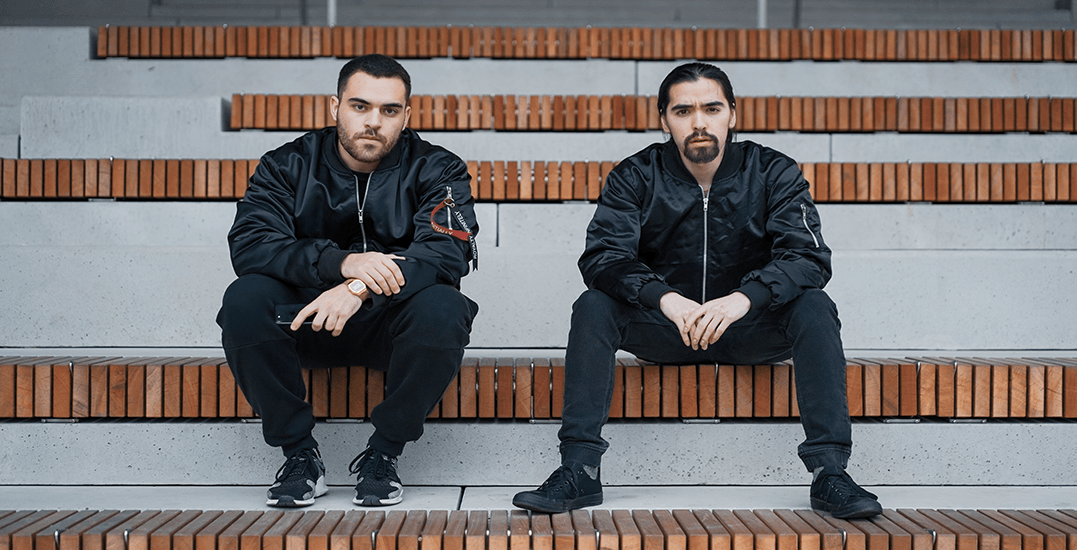 The Canadian bass duo WE ARE FURY have firmly established themselves in the electronic music world, amassing over 20 million streams worldwide since they burst onto the scene with their debut single “Fade Away” (feat. Tallyn) in 2016.

The duo, consisting of South-American born Joachim Speidel and Vancouverite Stuart Brookes, have become widely recognized for their unique melodies, but equally for their self-created brand which gives them the freedom to pursue their own musical ambitions to the fullest.

WE ARE FURY are performing at FVDED in the Park at Surrey’s Holland Park on Friday, July 5.

Check out the questions and pictures below to see how it all started and what WE ARE FURY has in store for 2019.

How did you two start making music together? Did you imagine that you would be where you are today?

We met in university when we both had solo projects and a few years of music production under our belts, this was around 2015 or so. We had collaborated a few times and we worked really well together so eventually when we decided to dive into bass music we chose to do it as a collaborative artist act. We had no idea that it would turn into our career and that so many people would resonate with the music. 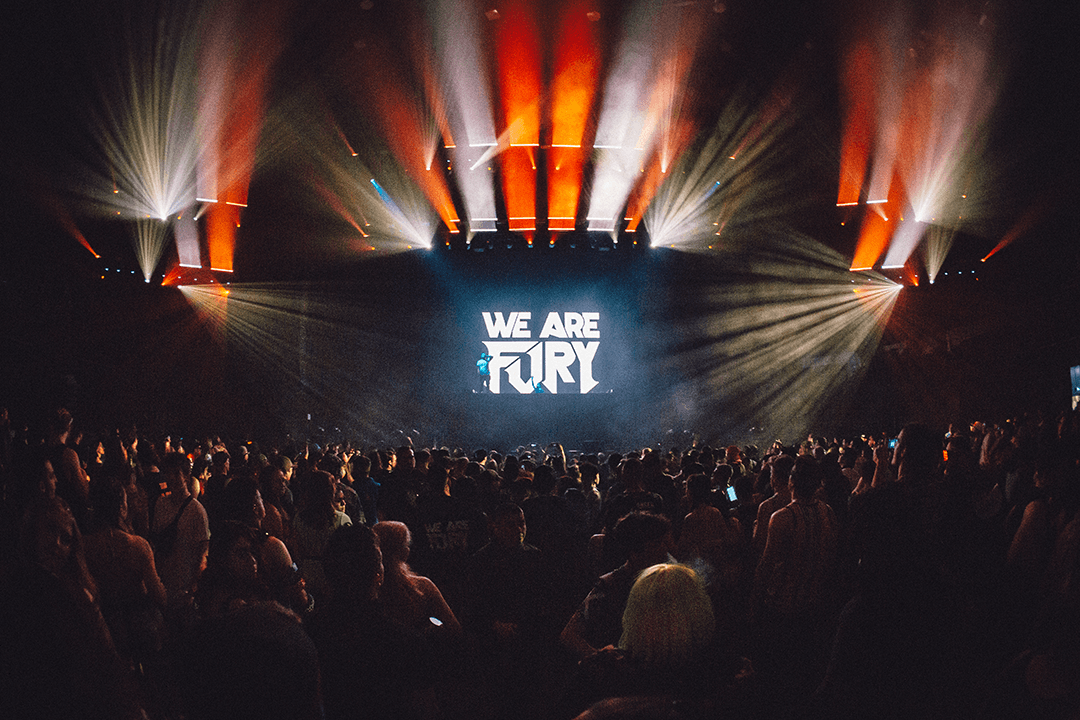 What would you say were some of your favourite artists growing up? Can we hear some of their influence in your music?

Joachim: I grew up on metal and rock. A lot of Metallica, Black Sabbath, Iron Maiden, Disturbed, etc. Definitely a lot of influence there as far as drums and rhythm. Some of our upcoming records are nudging into electronic-rock crossover territory.

Stuart: I was into gaming music for a really long time, you can definitely hear some of that in our melodies.

If you could collaborate with one other artist who would it be and why?

We’re really huge fans of Ekali at the moment. He has been like a big brother for us and has done a lot for the Vancouver scene. He’s very versatile and has an incredible ear for melodies as well as mixing. 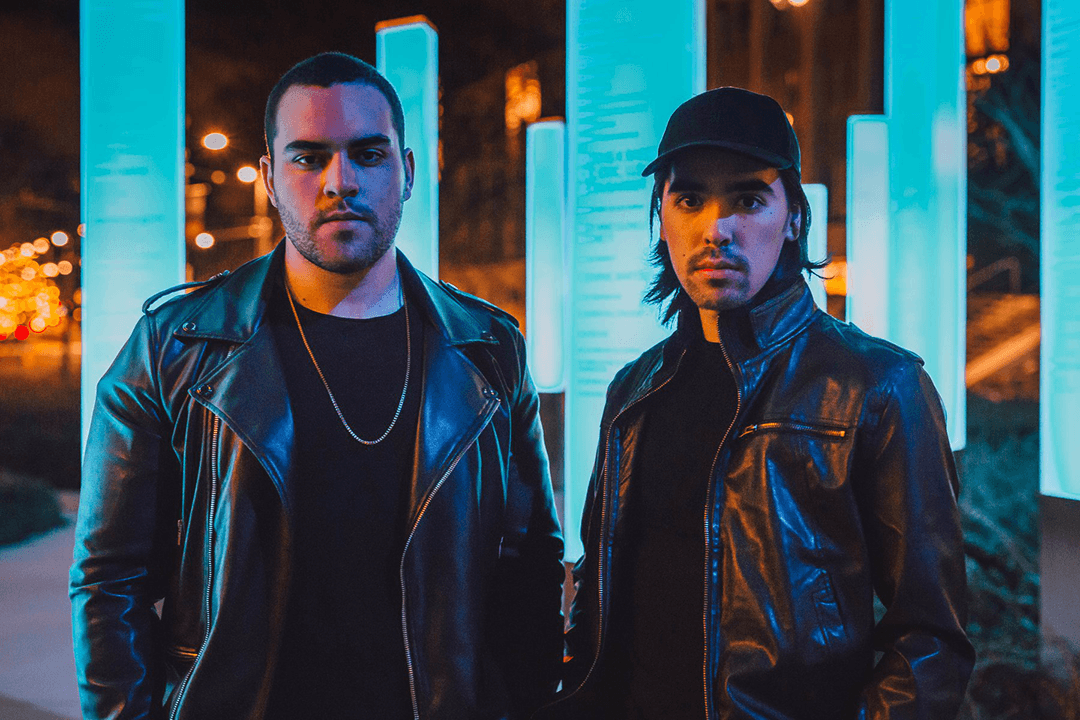 With the rise of social media and its importance in the music industry lately, would you say that it’s easier or harder to get recognized from just good music itself?

Getting recognized? Easy. Making a career out of it that translates into food on the table? Extremely difficult. Social media is a game you have to understand first in order to play it. The people who crush it in that realm are the ones who know how to translate attention on your craft to a tangible result like a loyal fanbase or income that lets you live off it, and that route is unique to every artist. 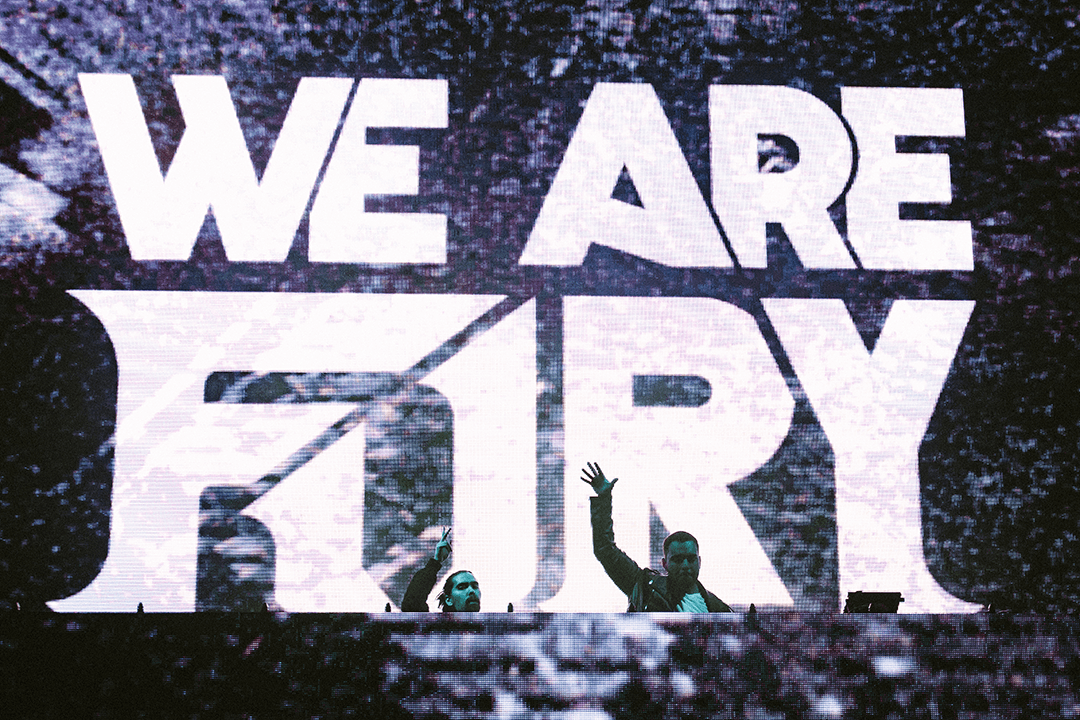 We understand you guys control many aspects of your marketing and promotion. Can you tell us how important that is to you as an artist?

We think as artists it’s important to understand your audience and fans as people, not just as consumers or from a business perspective. People are smart and can tell when you’re presenting your music in a unique way that provides them with emotional value, as opposed to just boosting a sponsored post. As far as marketing and collaboration goes, we only work with people that we are fans of and vice versa, that way we are genuinely invested in each other’s success. A rising tide lifts all boats.

You’re playing Fvded in the Park this year! What are you looking forward to the most about playing there?

We’ve been to Fvded three times in the past to see our friends perform and crush it. It’s our first time going as artists so it’s gonna be a great experience. There’s something about the crowd there that is special as well, everyone is super energetic and the stages are crowded shortly after doors open. We’re really excited.

With that in mind, how have you seen the music industry grow in Vancouver over the past few years in terms of artists and the community as a whole?

We feel like Vancouver has become more “confident” as far as artists go. More and more people are grasping that it is possible to make your dreams happen, to sign to your dream labels, make impactful records, and tour. We’ve had a lot of guidance from guys like Felix Cartal and Ekali in this regard. We’re always trying to find ways to support people we believe in as best as we can as well. Some local talent to pay attention to: NXSTY, Hahlweg, Cozway and a really sick house guy called CESAR. 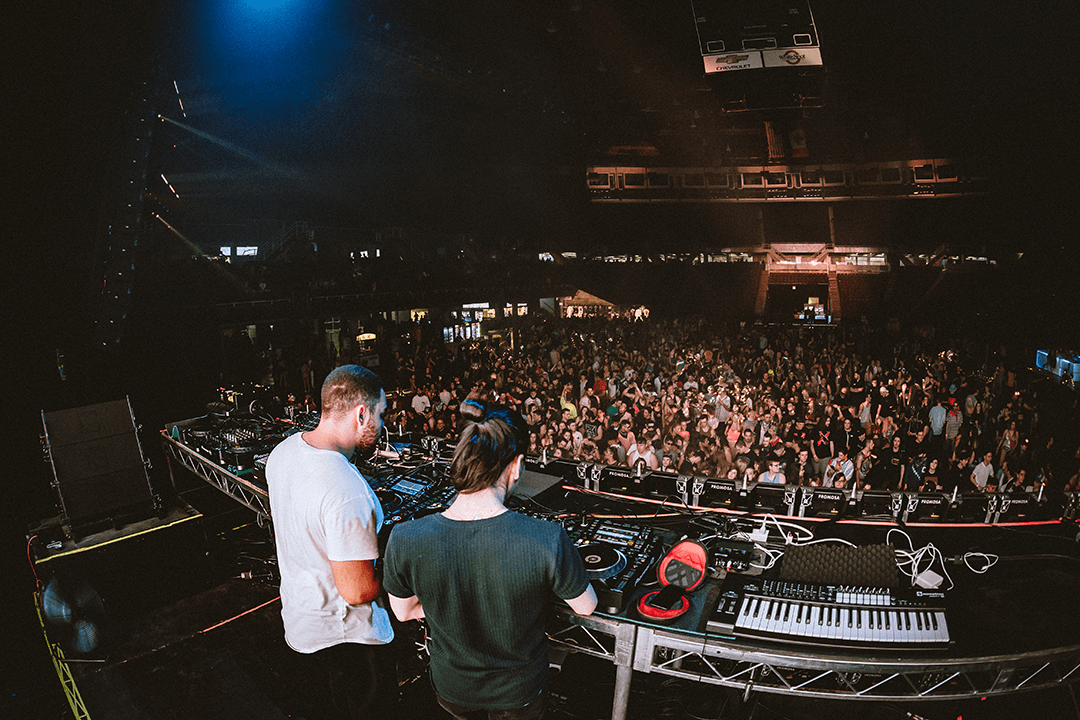 What would you say, other than the crowd going bananas, are the crucial elements of a great show?

Everything a person experiences is based on emotion. A good show makes people feel. The best way of making people feel is through some sort of story which includes audio and visual elements. We always prepare a special intro/outro for all our sets, as well as some staple tracks that determine certain moods during the set. The rest isn’t always planned because you also have to be able to read the room. It’s about balance.

What’s one city or concert you guys would love to perform at?

Is there a particular genre of music you would be interested in experimenting with in the near future?

We’re working on a lot of stuff besides just the WE ARE FURY project. Getting into film & video game scoring as well as behind the scenes work in the pop world.

We have a trap record coming out shortly after Fvded, it’s kind of a throwback to our original style in tracks like “Fade Away” and “Demons” but with more of a rock influence. We also have a track with NXSTY in the fall that is geared for festival play, & shortly after that we have a melodic EP coming out. 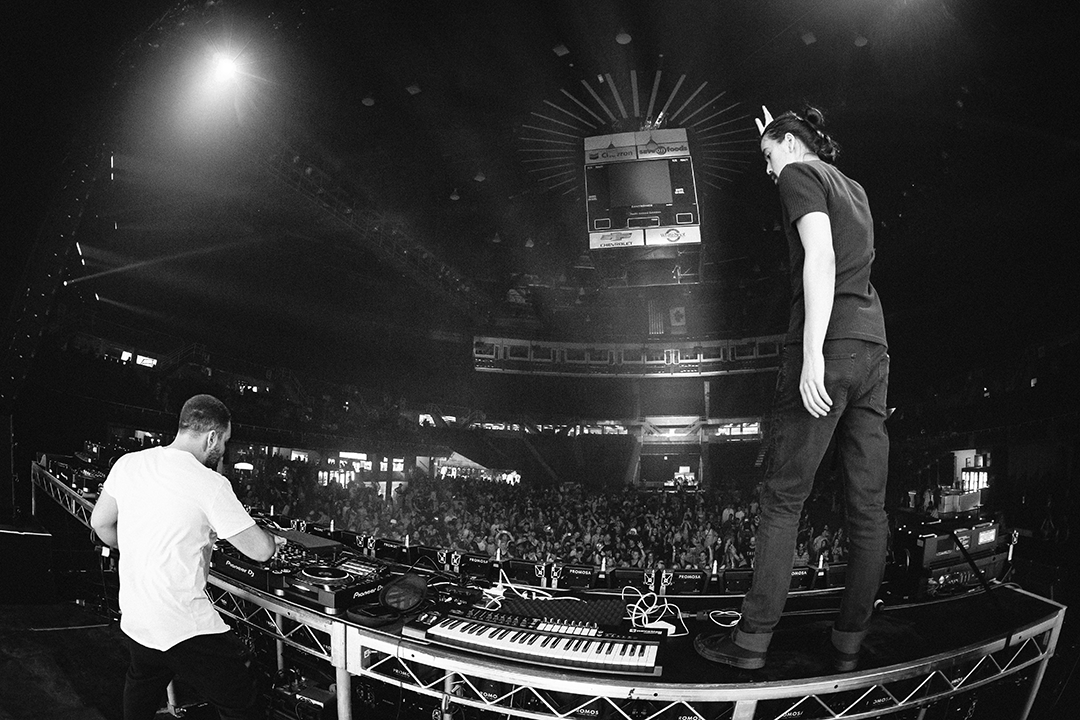